Belief is growing among Fremantle’s young brigade that not only is an AFL finals berth achievable this season, but that they can also do some damage in September.

A tense four-point win over Richmond last weekend gave the Dockers a shot of confidence and lifted them to eighth spot with just three rounds remaining in the home-and-away campaign.

Also, confident and at the forefront of the Dockers’ thrilling win over Richmond are a string of young stars, including Hayden Young, Adam Cerra, Caleb Serong, Sean Darcy and Andrew Brayshaw. 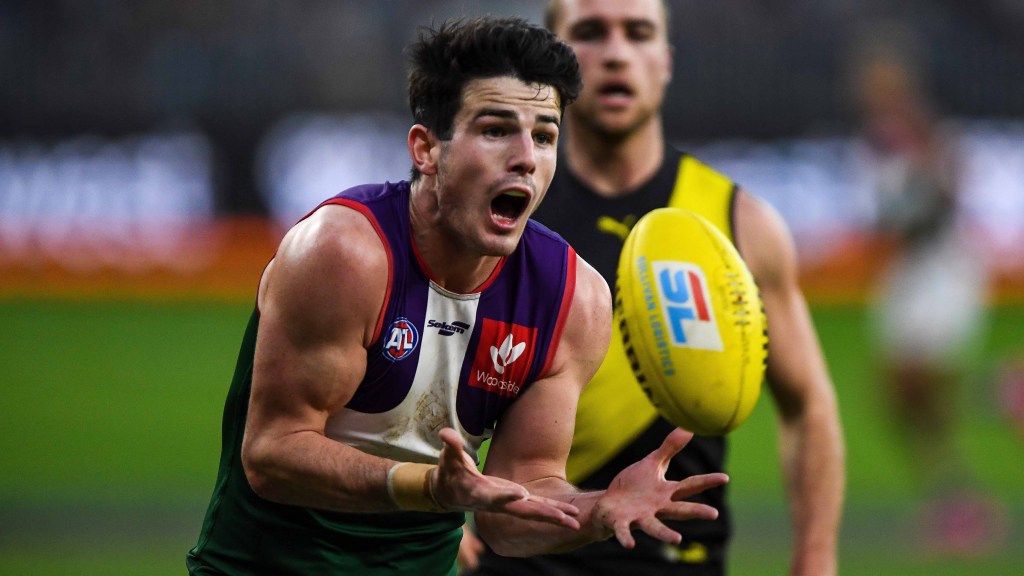 On Tuesday while chatting to The Bunch, Freo veteran David Mundy made a vague remark about Brayshaw’s future with the club.

“I’ve seen his name mentioned in the same sentence as ‘next captain’,” Lisa put to Mundy.

“Yeahhh,” he said before an obvious pause…

The TV Show Where Glenn Robbins Was Painting With His...You Know... Was REAL