During a chat with The Bunch on Tuesday, which also happened to be his 36th birthday, Lisa brought up some recent commentary that included this stat. 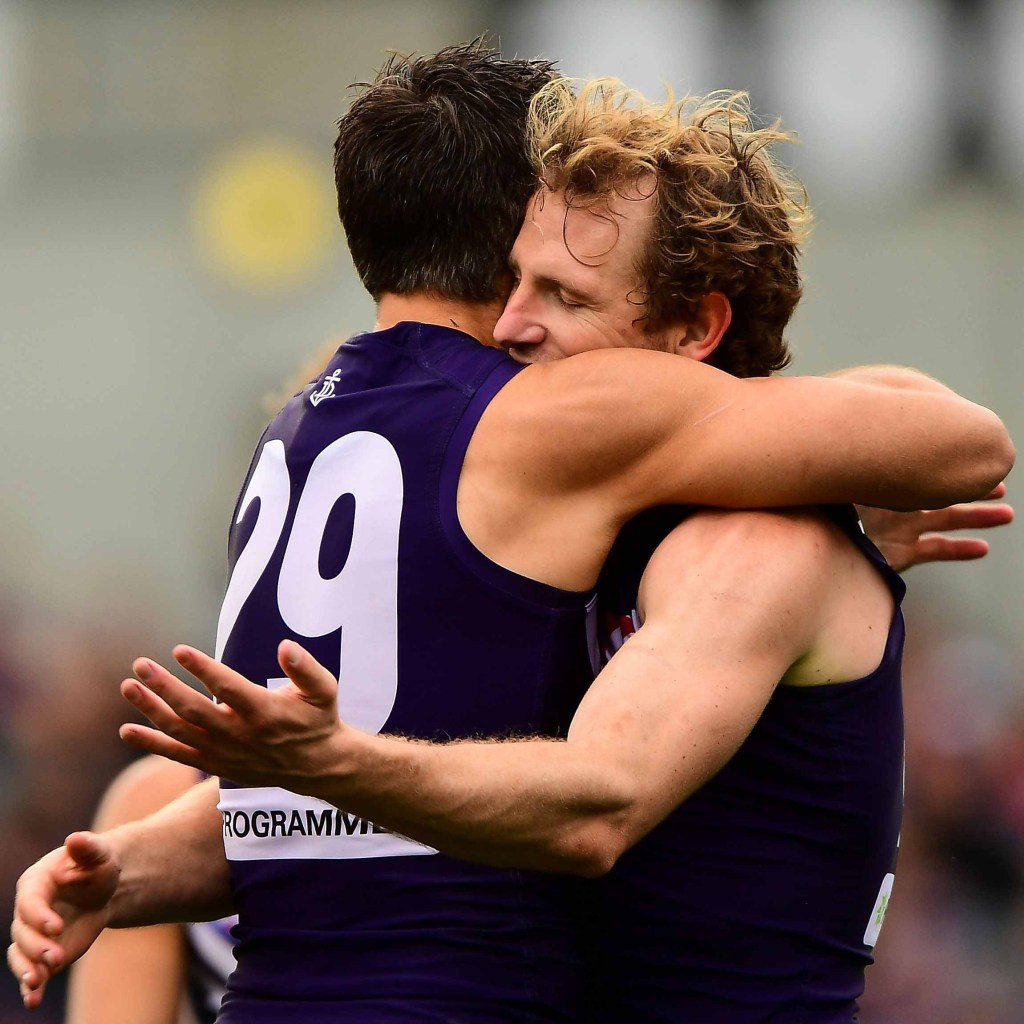 Matthew Pavlich and David Mundy in 2016.

Mundy, one of the nicest guys in footy, clapped back in the most Mundy way possible:

The Foo Fighters have covered the Bee Gees on their latest album.... but Jon Pinder has an idea for what's next.