Sunday’s Western Derby was a huge day for Dave Mundy.

At the final siren, not only had Fremantle clipped West Coast by 15 points ending an 11-match losing derby run, Mundy had successfully levelled with champion Matthew Pavlich’s 353 games at the club.

The Bunch spoke to the big man on Tuesday… and while you listen, have a scroll down some of our fave pics from the day. 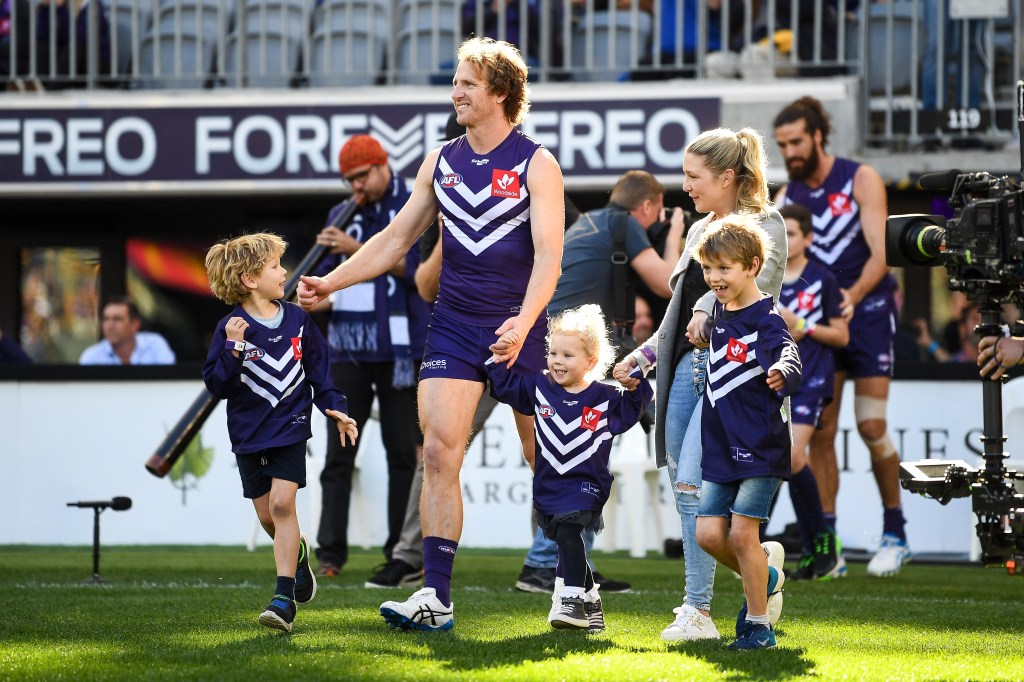 David Mundy leads the Dockers and his family onto the field. (Up top, Mundy’s daughter jumps into his arms) 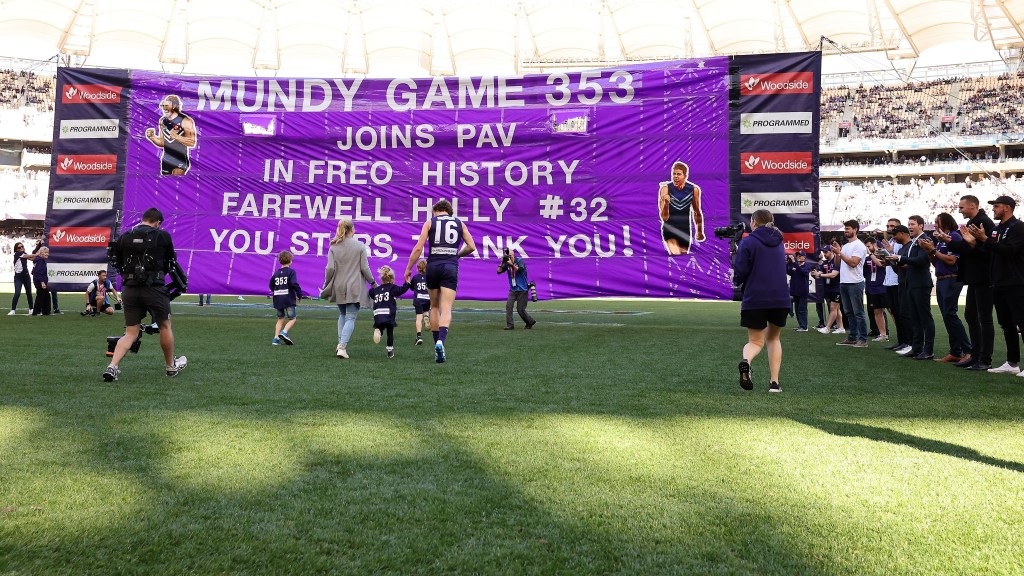 David Mundy walks onto the field with his family with a guard of honour of past players to play his 353rd game. 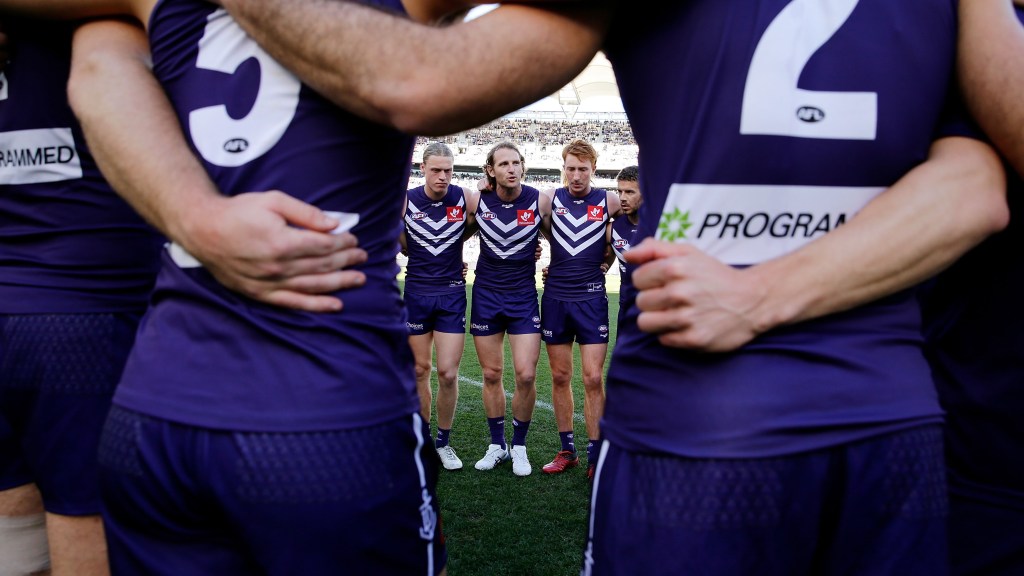 Mundy speaks to the huddle at the start of the game. 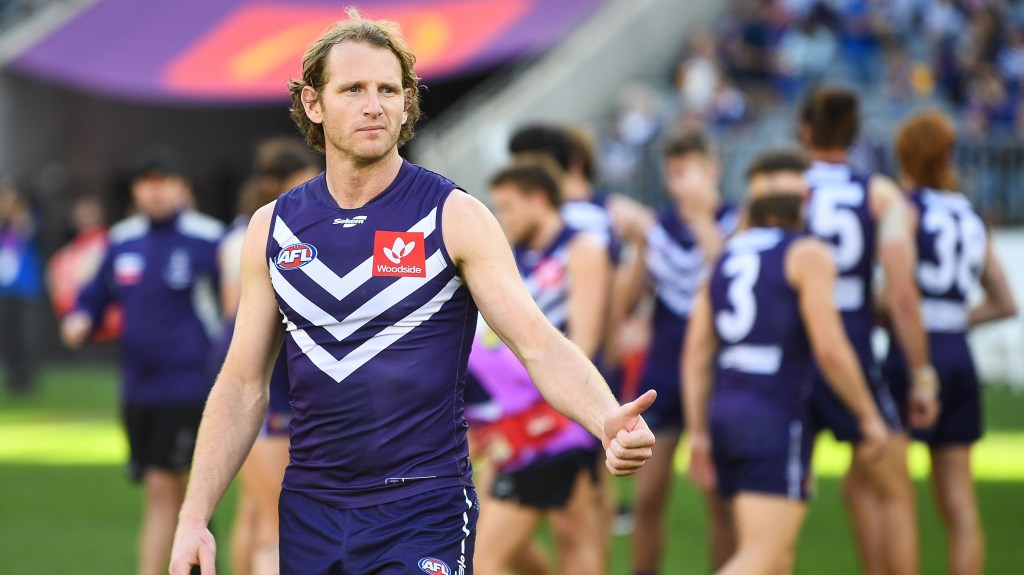 Making his way to the coin toss. 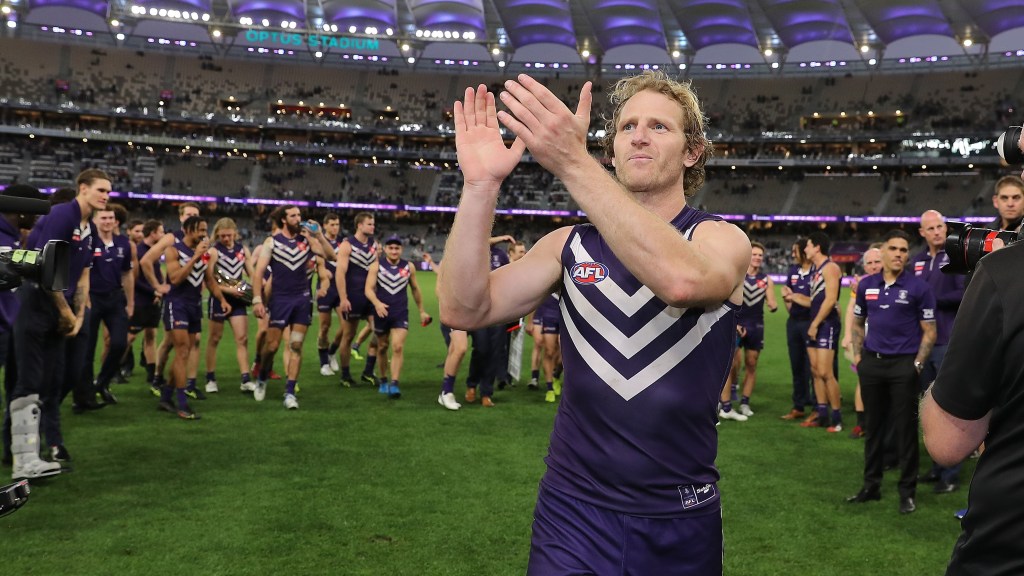 Acknowledging the crowd after the win. 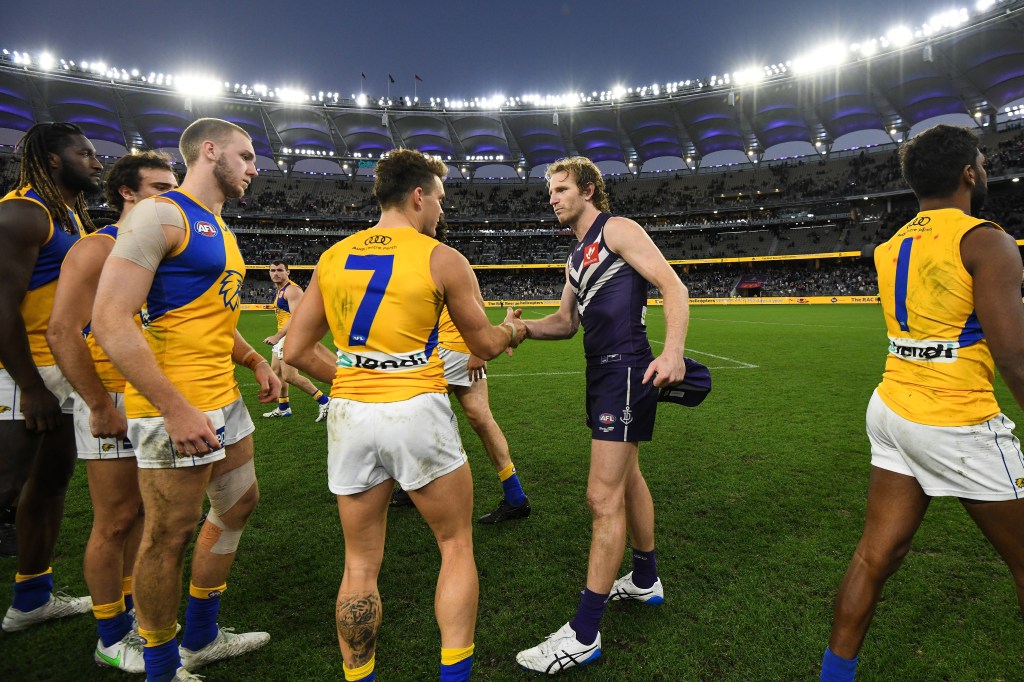 Eagles players line up to congratulate Mundy moments after the final siren. 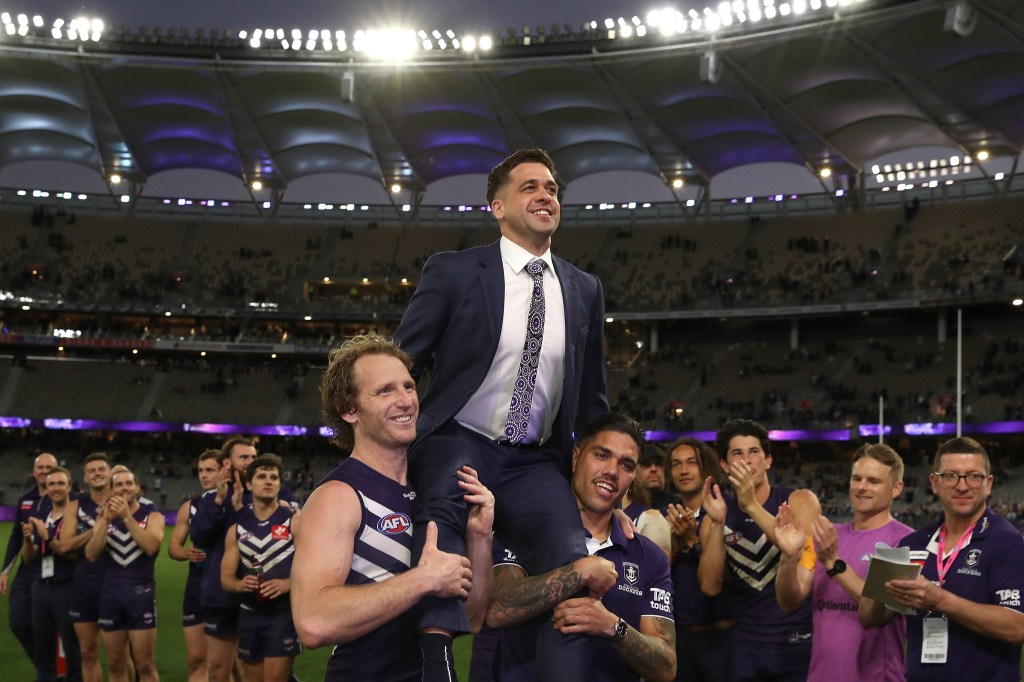 Stephen Hill chaired from the field by David Mundy and Michael Walters after announcing his retirement. 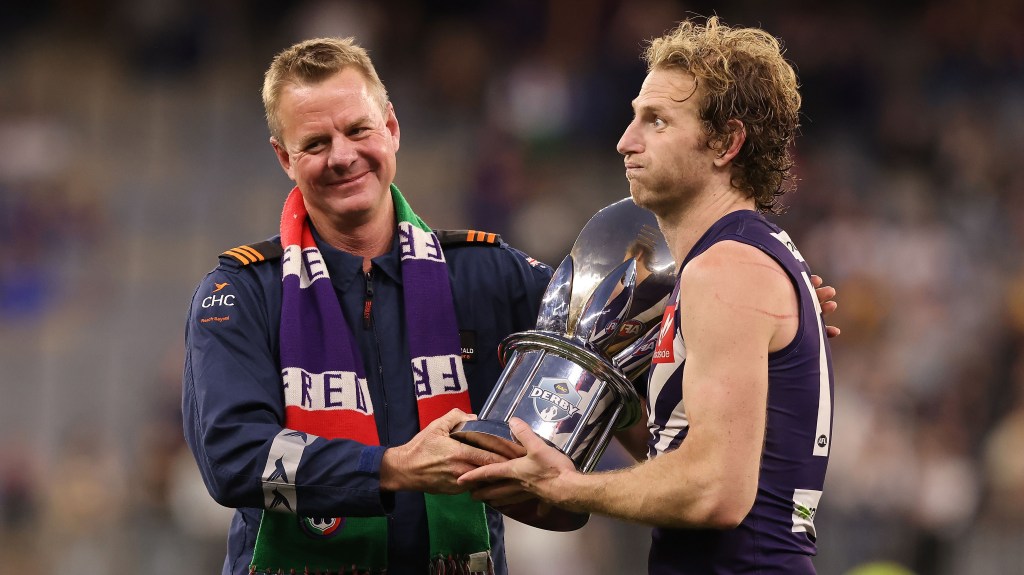 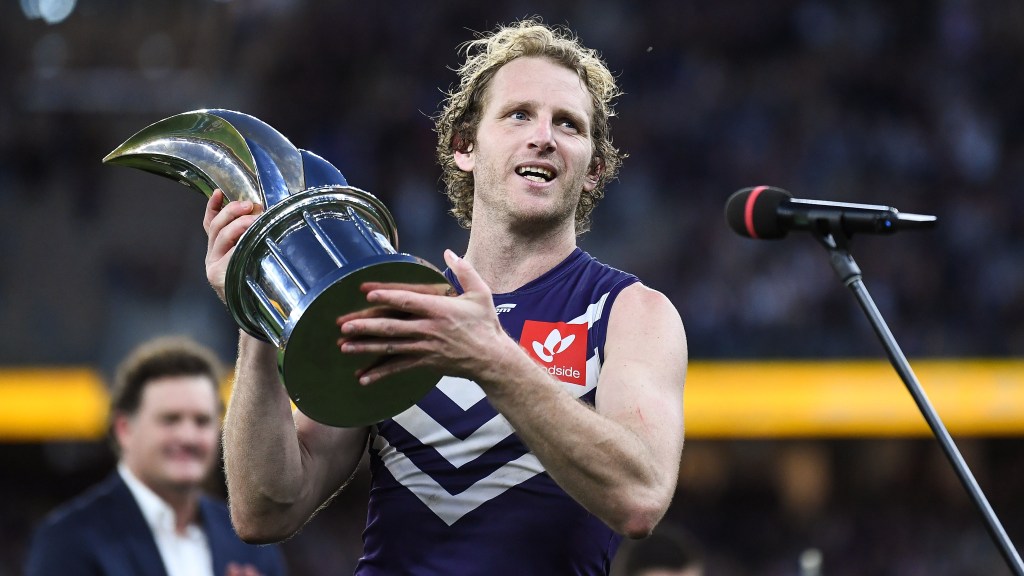 Mundy with the RAC Derby Cup.

Bring on next week when he surpasses the club record.

"Lunch at a friend's place" has a totally different meaning when you're Rai Thistlethwayte...

Almond is one thing, but Yak..?