The former Boston Celtics assistant coach has signed on to be the Perth Wildcats’ new head coach for the next three seasons.

Morrison served under Brad Stevens at the Celtics for the last four NBA seasons. Prior to that, he was the head coach of the NBA G-League’s Maine Red Claws, where he was named Coach of the Year in 2015. 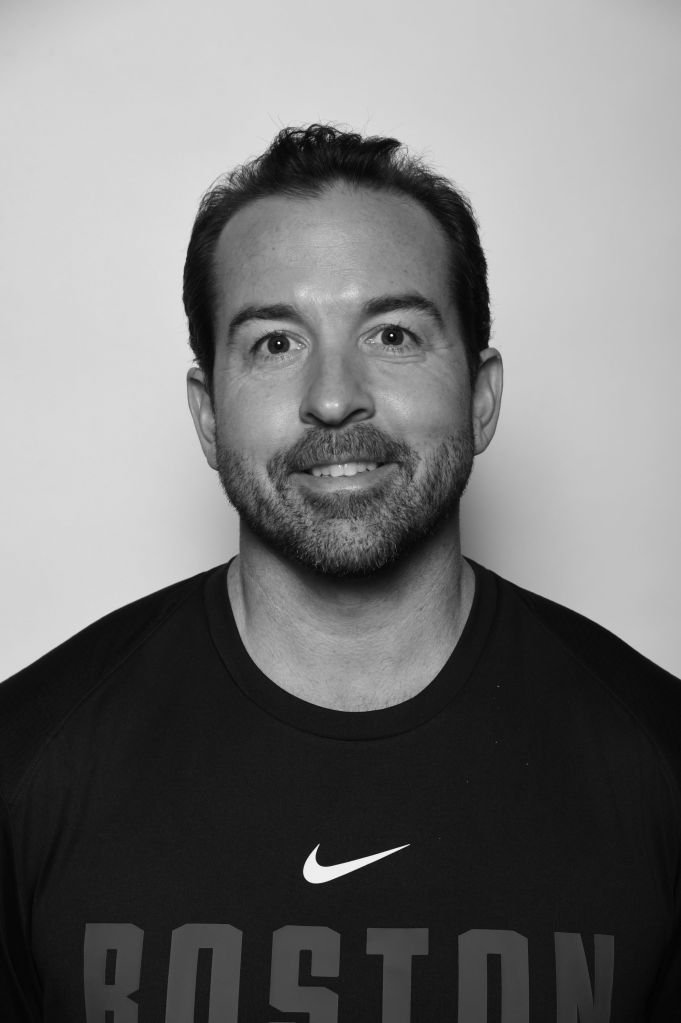 “Outside of the NBA, the Perth Wildcats head coach position was one of the best available in the world,” he said.

“I’m excited for the challenge, I’m excited to get back to being a head coach after a few years of being an assistant, and I’m very honoured to be joining Perth’s great history of winning.” 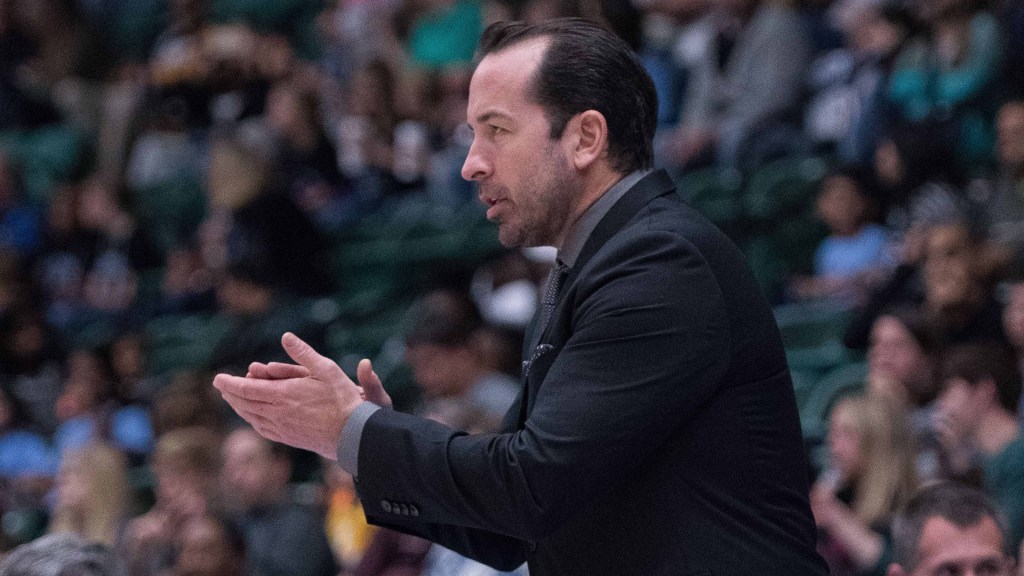 Morrison succeeds Trevor Gleeson who, after coaching the Wildcats for eight seasons and winning five championships, accepted an assistant coach role with the Toronto Raptors.

He becomes the 14th head coach of the Perth Wildcats in its 40-year history.

Why Serong Has Been Wearing That Headband... & Why Mundy Wants Him To Keep It