Perth has pulled a Bradbury and is locked in to host Saturday night’s Dreamtime feature match between Essendon and Richmond.

The fixture was originally scheduled to return to the MCG after being played in Darwin last season.

But Victoria’s ongoing COVID-19 battle means it will now be held in a third city in as many years, in a move confirmed by the AFL on Sunday night.

Ryan Daniels told The Bunch that while it was unfortunate for Victoria, this was going to “be huge” for Perth.

We got a taste of what’s possible during round 11’s clash between West Coast and Essendon. 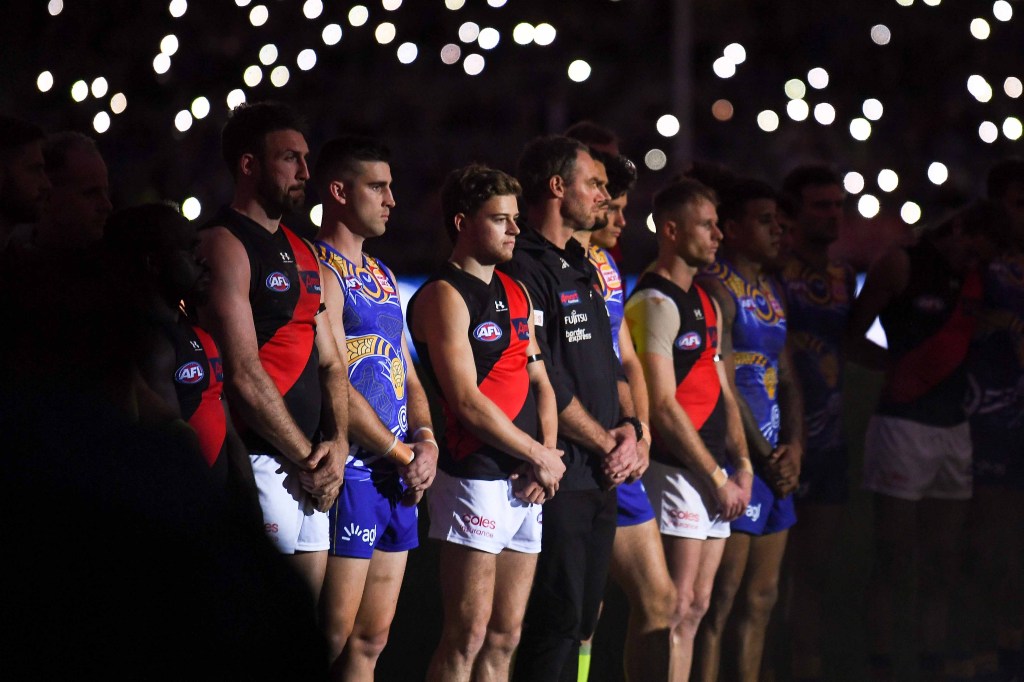 Players line up as the Welcome to Country is performed. 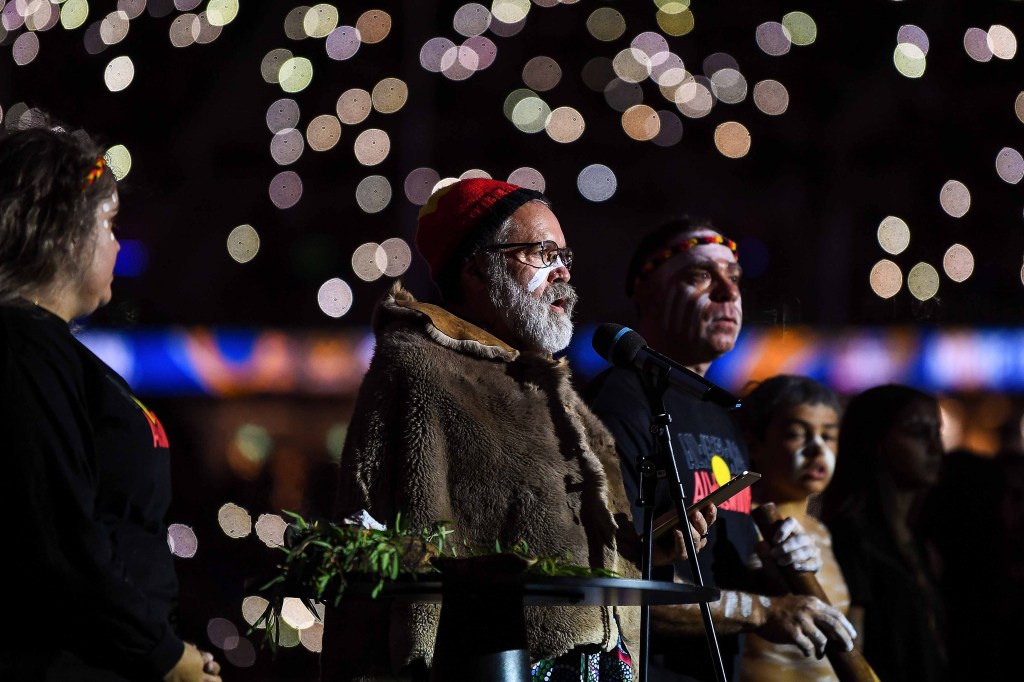 Thing is, some of the names for the event are a bit, well, let’s just say that one of them is ‘Dreamtime on the P’, to which Lisa said, “That is the most stupid thing I’ve heard in a long time.”

Daniels rattled off some other names…

So, It Turns Out That Blokes Have Just These TWO Kinds of Pillows

Hoodoo Gurus' New Song Is About A Horrific Hangover... And Yeah, It's Relatable