West Coast’s forward firepower will give Geelong’s defenders some sleepless nights ahead of next week’s sudden-death AFL semi-final at the MCG.

The Eagles loom as a massive danger as the Cats look to avoid being knocked out in straight sets after finishing as minor premiers.

Having squandered a shot at a top-four finish, the Eagles looked back to their imposing best on Thursday night when they belted Essendon by 55 points. 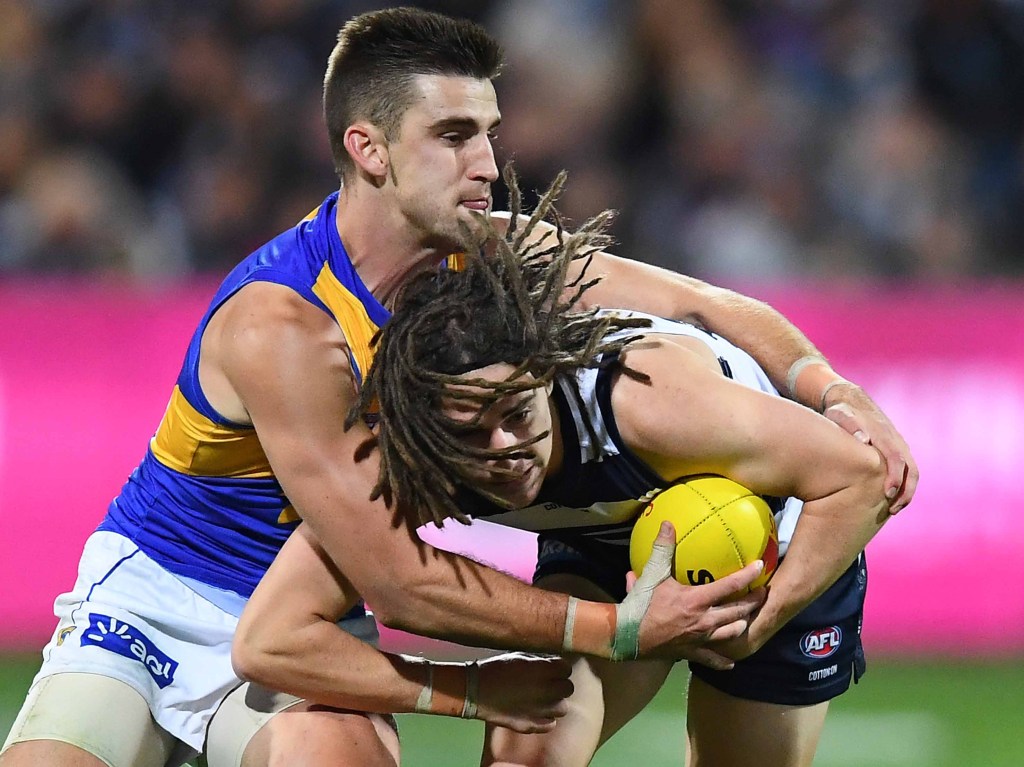 It is an unenviable proposition for the Cats following Friday night’s 9.7 (61) to 7.9 (51) qualifying-final defeat to Collingwood.

“I’ll probably play on Rioli or Liam Ryan so I’ll have my hands full there.

“We’ll back our structures in and we’ll come ready to play, and we just have to now because there’s no second chances anymore.”

One of Geelong’s best performers on Friday night, Stewart said the Cats needed to move on from the loss quickly.

“We’ve built this year around playing finals footy and to not get the job done tonight is bitterly disappointing,” the All-Australian fullback said.

“In saying that, we only lost by 10 points and we played pretty poorly in the first half. We gave ourselves opportunities and we’ve got to move on now.”

West Coast have built an imposing record at the MCG in recent seasons and the two sides have not met at the venue since the 2011 preliminary final, which the Cats won comfortably on the way to claiming the premiership.

“We haven’t played them since round five. There’ll be a little bit of an unknown in terms of the preparation.”

Week Two of the AFL Finals:

A loss for Geelong will make them the first minor premiers to be knocked out in straight sets since the top eight was introduced in 1994. The Cats are the nominal hosts but premiers West Coast have the momentum and will be licking their lips at the prospect of playing at the ‘G, where they have won five of their last six games. Then there’s Nic Naitanui. Few players in the competition are more influential than the superstar ruckman, who was dominant on return from injury in the Eagles’ demolition of Essendon. Rhys Stanley appears certain to be recalled to take on Naitanui, while the Cats have lost Mitch Duncan to a knee injury. 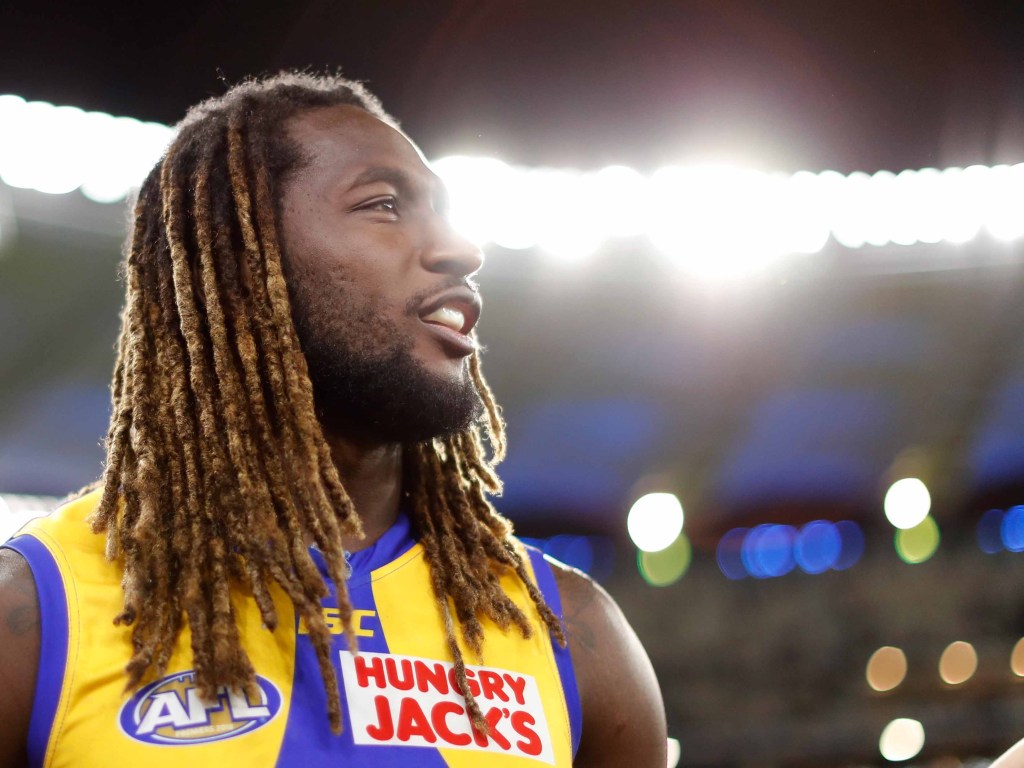 Overawed and overpowered by Richmond in a heavy qualifying-final defeat, Chris Fagan’s Lions cubs must reset and regain their mojo. The Lions should take heart from their strong start and the fact they were cruelled by inaccuracy in front of goal. But after battering the Western Bulldogs in an upset week-one victory, GWS will be looking to bring that same ferocity to the Gabba. Matt de Boer’s shutdown role on Marcus Bontempelli was particularly crucial and either Lachie Neale or Dayne Zorko can expect the same treatment. Brisbane will be without Mitch Robinson (hamstring), while GWS veteran Brett Deledio (calf) has almost certainly played his last game.