West Coast coach Adam Simpson says his team’s MCG date with destiny won’t hold any fears, but he knows the “mountain” ahead will be tough to climb.

The Eagles secured a semi-final berth with a crushing 55-point demolition of Essendon at Optus Stadium on Thursday night.

West Coast will now take on either Collingwood or Geelong at the MCG next Friday night. 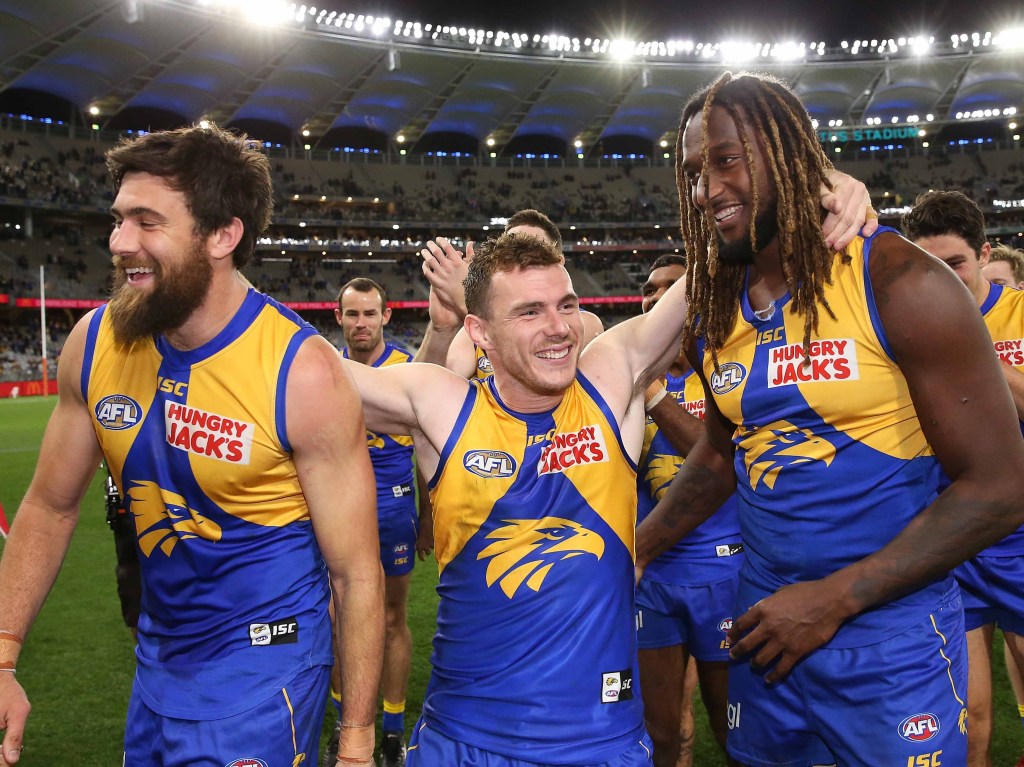 If they win that, they’ll face either Brisbane at the Gabba or Richmond at the MCG in a preliminary final.

Simpson isn’t thinking past next week’s semi-final, and he takes comfort from West Coast’s recent hot form at the MCG.

The Eagles have won five of their past six matches at the MCG. 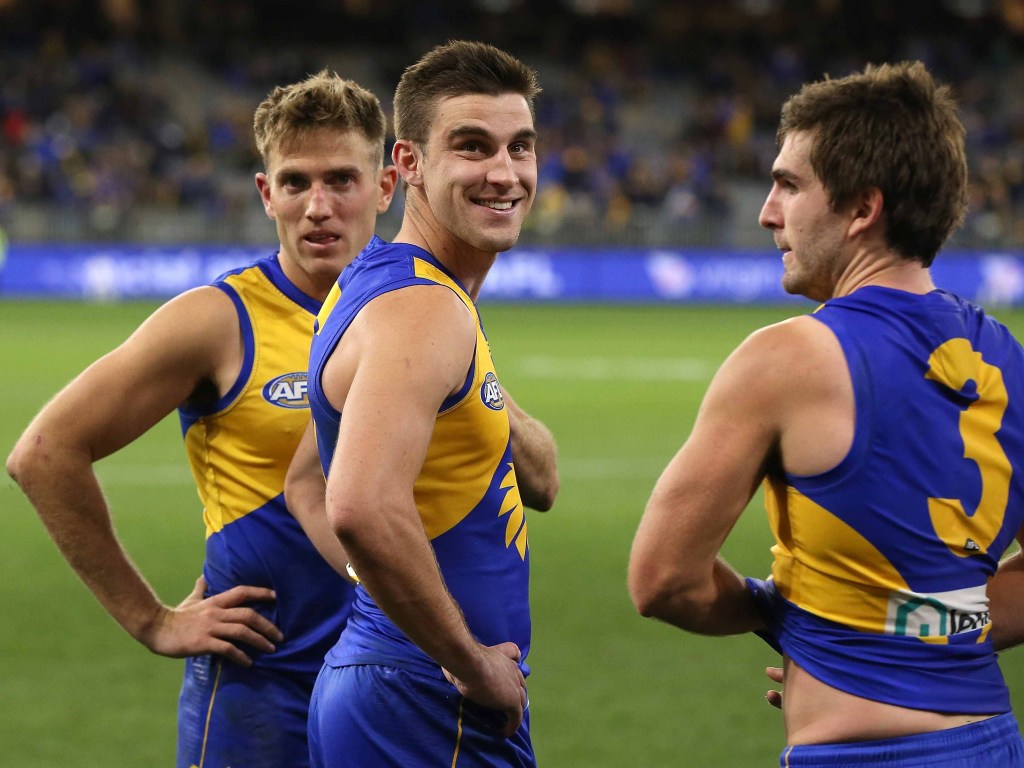 Their solitary loss during that period was a six-point defeat at the hands of Richmond three weeks ago.

Simpson was proud of his team’s performance against the Bombers, and he’s excited to see what they can achieve during the remainder of the finals series.

“We’ll be playing at the G next Friday. That doesn’t hold any real fears for us.

“But we understand it’s a pretty big mountain to climb. So we’re happy with (the win over Essendon), but probably not satisfied yet.” 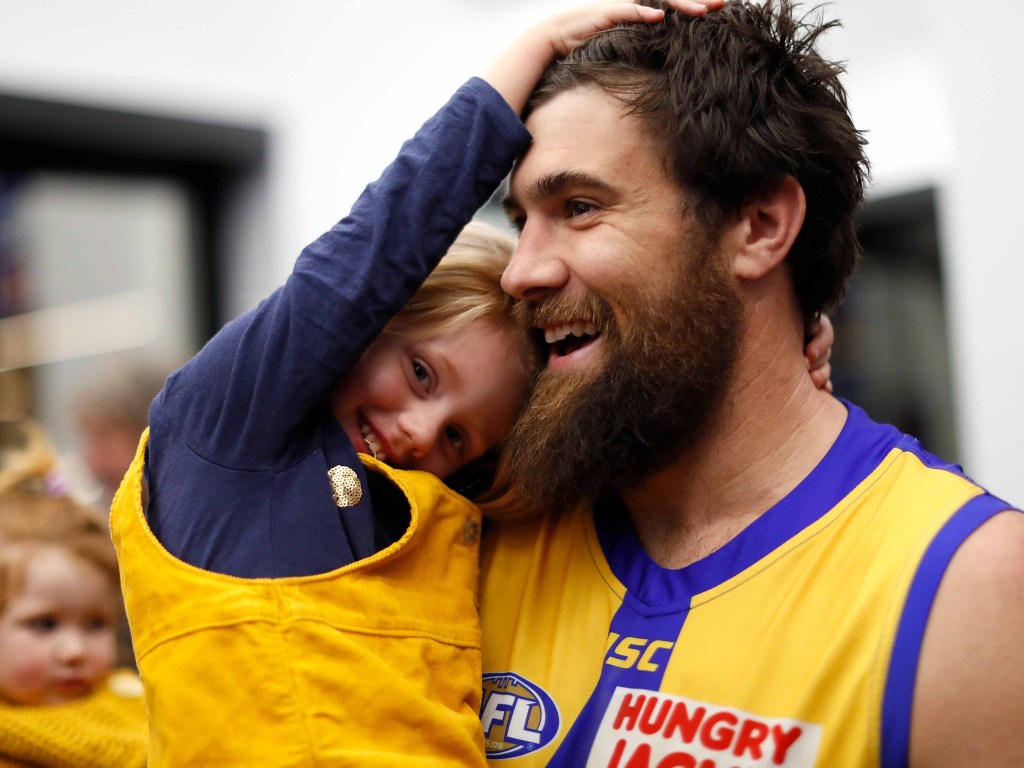 But it was returning ruckman Nic Naitanui who arguably wielded an even bigger influence.

Naitanui played just 53 per cent game time in his first match back from an ankle injury, but he still finished with 14 disposals, 24 hitouts, and four crunching tackles.

“He’s probably the player with the biggest influence in our side. That’s just reality,” Simpson said.

“We’ve had him for four games this year. I think we’ve all moved on from (the criticism that) he doesn’t take enough marks, or he doesn’t do (other things).

“I think we all now understand what he can produce, especially with the 6-6-6 rule. He doesn’t have to have a lot of possessions to have influence.”

Naitanui was reported for shoving Zach Merrett into the fence after the Bombers midfielder had tugged one of his dreadlocks.

Merrett was also reported over the incident, but both players are expected to escape with a fine.

Simpson said defender Jackson Nelson, who copped a heavy knock to the head, pulled up well.