Footy giant Dean Cox has rounded-out the Australian Football Hall of Fame intake for 2020 on Thursday night along with fellow past great, Greg Phillips. 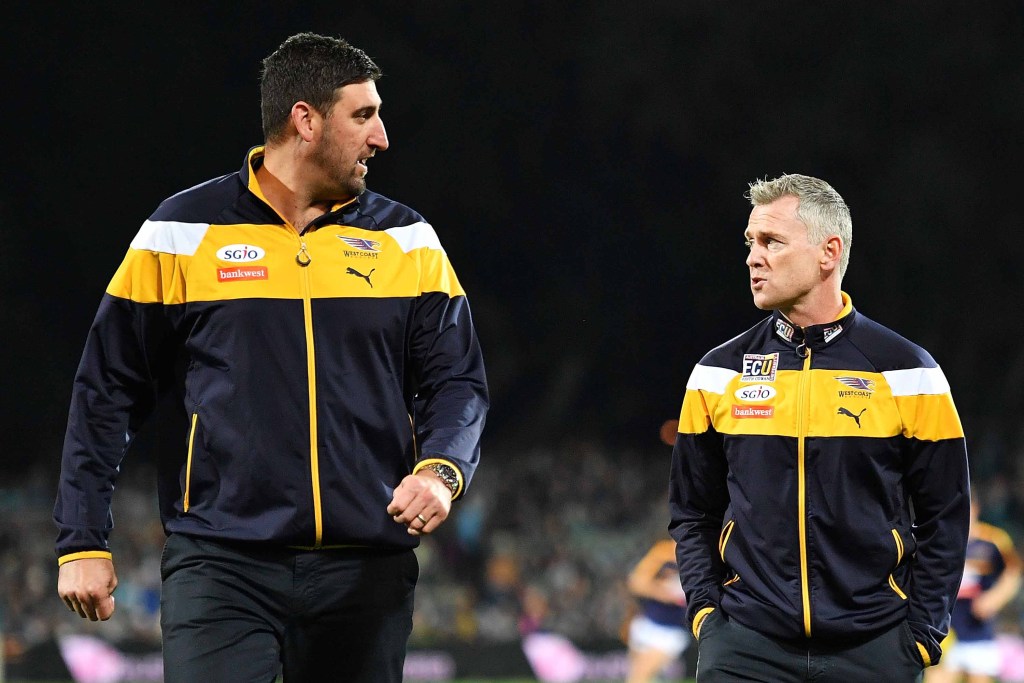 They joined modern-day greats Lenny Hayes, Simon Black and Jonathan Brown in this year’s induction class, while Hawthorn father-figure John Kennedy was named the 29th Legend of the game.

The Eagles star ruckman, who retired in 2014, is also a six-time All Australian.

A giant of the game.

“Other ruckmen just weren’t able to run with him for the whole game,” Judd said.

“Such was his dominance… he’d want the ball landing on a perfect trajectory so mids could grab the ball as they were running on.

“It was a gift… when the game was up for grabs, you could really feel him lifting.” 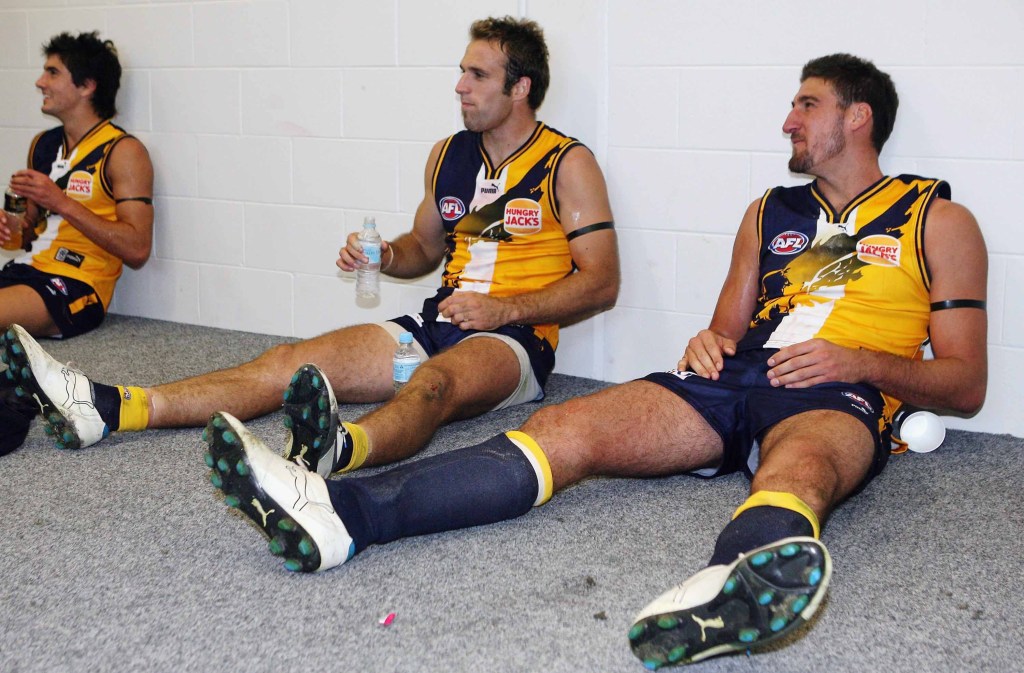 Dean Cox has been inducted into the AFL Hall of Fame!

Cox, who left Dampier to join East Perth Football Club, had bagged the Simpson Medal by the end of the season. He was 19.

The following year, he was promoted to West Coast’s senior list via the rookie draft.

Dean Cox will be inducted into the Hall of Fame tonight. Deserving honour for the best ruckman of the last 30 years. 6-time AA, club champion at @WestCoastEagles, premiership player, club games record holder. Not bad for a skinny kid from Dampier off the rookie list. @7NewsPerth

Cox admitted he was “obsessive” when it came to football.

“I worked really hard on my endurance base. I was running on my days off,” he said.

“Michael Gardiner was the best big man in the competition then and I had the chance to learn and train and model my game on.”

‘We’ve Just Got To Suck It Up’: West Coast Search For AFL Hub Positives