US actor James Caan, who starred as gangster Sonny Corleone in epic mafia film The Godfather, has died at age 82, his family says in a statement.

No cause of death or location were provided.

“The family appreciates the outpouring of love and heartfelt condolences and asks that you continue to respect their privacy during this difficult time,” the statement said.

It is with great sadness that we inform you of the passing of Jimmy on the evening of July 6.

The family appreciates the outpouring of love and heartfelt condolences and asks that you continue to respect their privacy during this difficult time.

Caan was nominated for an Academy Award for best supporting actor for his portrayal of the hot-tempered Corleone in 1972’s The Godfather.

He reprised the role in flashback scenes in The Godfather: Part II in 1974.

Other nominations included four Golden Globes and an Emmy. 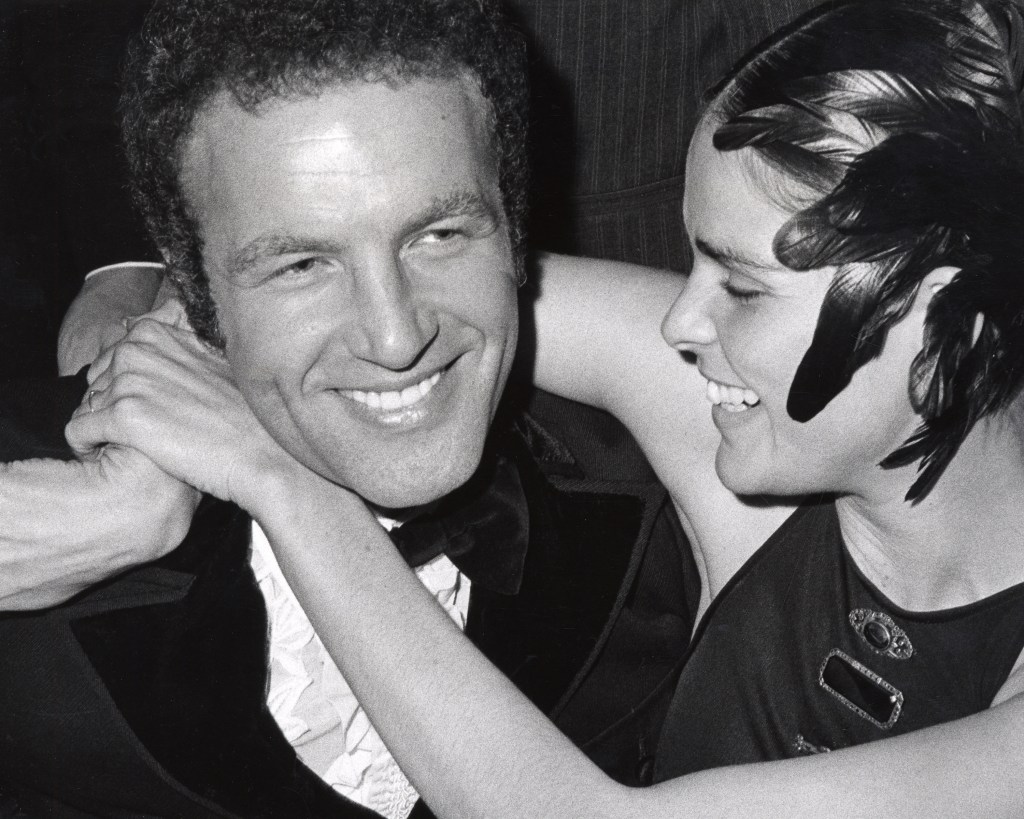 His career spanned six decades and included a broad range of other roles in movies from psychological thriller Misery to comedy Elf. 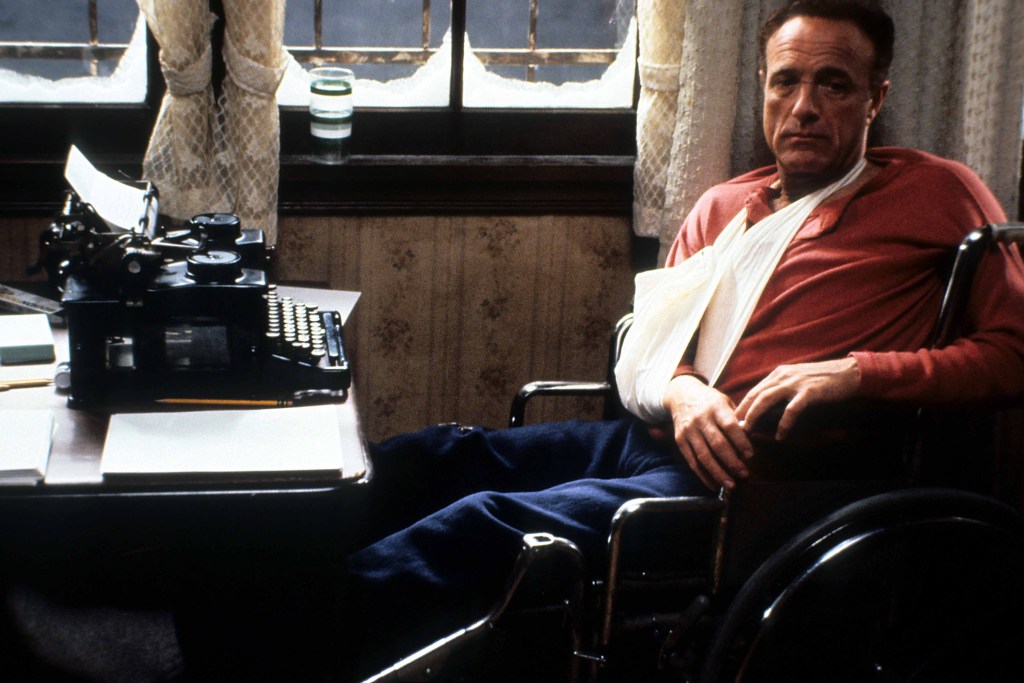 James Caan in a wheelchair in a scene from the film ‘Misery’, 1990.

James Edmund Caan was born in the Bronx borough of New York City on March 26, 1940 to German Jewish immigrants.

One of three siblings, Caan began acting on television in 1961.

He gained widespread acclaim for his role in the 1971 TV movie Brian’s Song, in which he played real-life Chicago Bears American football player Brian Piccolo, who died of cancer at age 26. 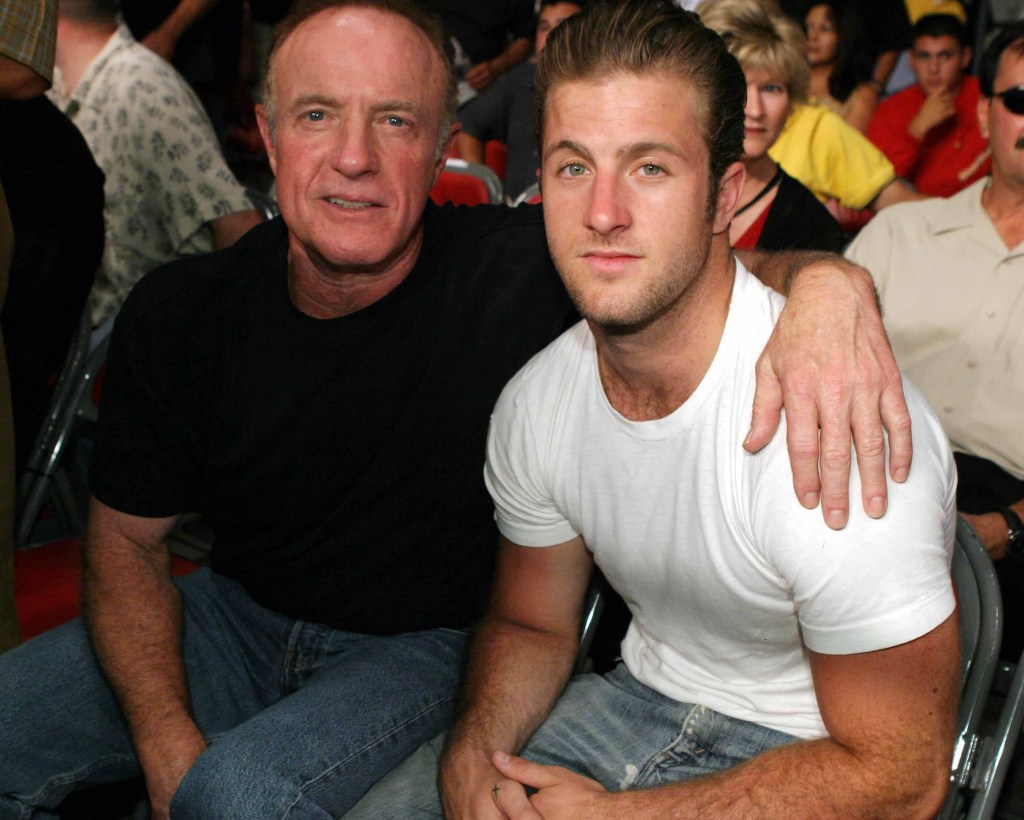 Billy Dee Williams, who starred with Caan in Brian’s Song, shared an undated photo of the two together in recent years on his Twitter account.

“Team Mates and friends till the end. RIP Jimmy,” Williams tweeted with a broken heart emoji.

Actor Adam Sandler, who co-starred with Caan in 1996 comedy Bulletproof, said he “always wanted to be like him”.

“Never ever stopped laughing when I was around that man. His movies were best of the best,” Sandler said on Twitter.