Considering he was only born in 1988 and an electrician before appearing on MasterChef Australia in season 4, we might be able to forgive Andy Allen for his massive bluff on Tuesday morning.

Despite him winning that season back in 2012, opening a string of restaurants and is now a judge on the hit show… he tried to small talk his way out of a seemingly random question from Lisa.

“Are you watching Julia on Binge, the series about Julia Child?” 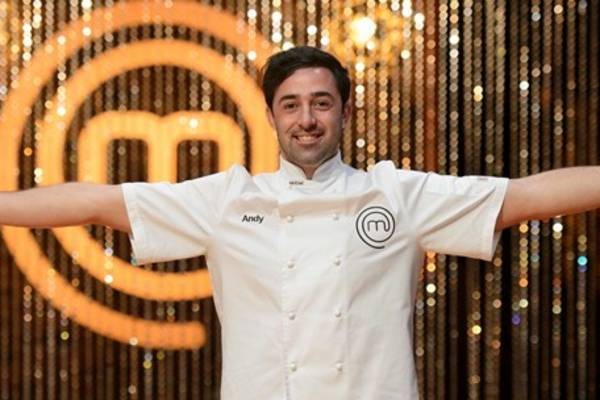 “No,” Andy deadpanned before turning the question back to Lisa, “What’s it about?”

“It’s about Julia Child,” she repeated, “the French chef!” 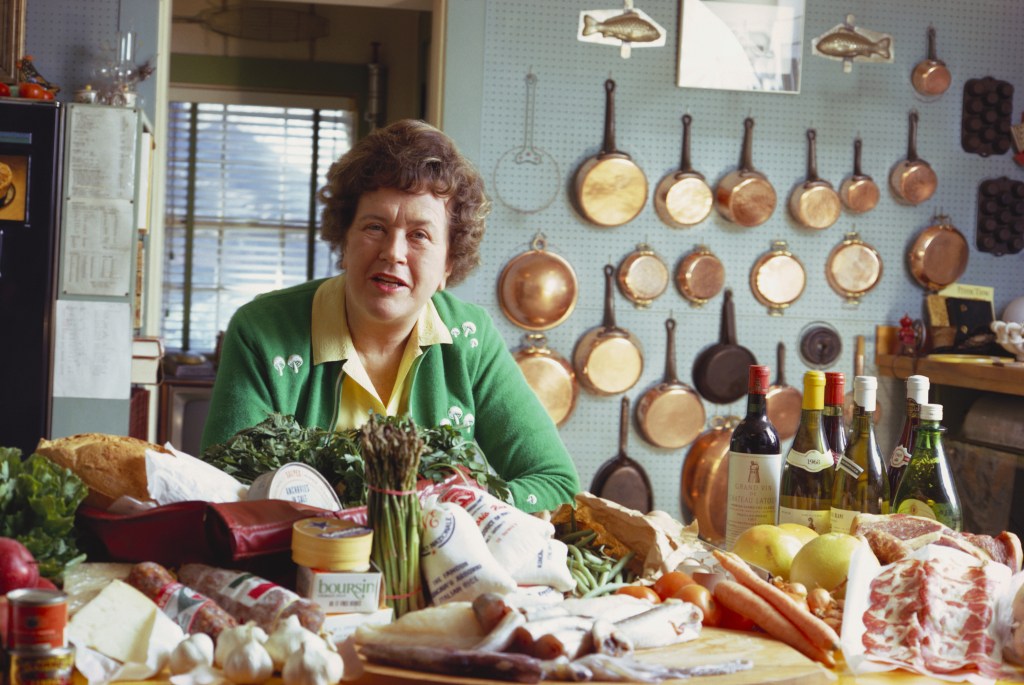 Chef, author, cooking teacher, author, and TV host Julia Child, in her kitchen with was later moved to the Smithsonian National Museum of American History as a permanent exhibition.

Andy tried to deflect again, “Yeah, but how far does it go into it?”

Lisa, borderline offended, said “Um, it’s about her life… do you not know who Julia Child is?”

“Oh my gosh,” Lisa said with a laugh, “Andy. She was the first person to ever do a cooking show on TV.”

Thing is, being the guy he is, Andy then completely one-upped himself by admitting to having no idea to who another massive chef was…

Here’s the trailer from the new series Julia on Binge…

And a compilation of hilarious clips from the original and the best, Julia Child…

Next week, Jon is buying a ride on lawnmower...

If you challenge Cailin, you're going to lose.