After learning that we were on a yet-to-be-confirmed list, we now have an Aussie release date for the Foo Fighters movie, Studio 666!

The horror-comedy, based on a story by Dave Grohl, will premiere in Australian cinemas on February 24.

It will only show for a one-week special event season.

In Studio 666, the Foos move into a mansion steeped in grisly rock ‘n’ roll history to record their 10th album. Once in the house, Grohl finds himself grappling with supernatural forces that threaten both the completion of the album and the lives of the band. 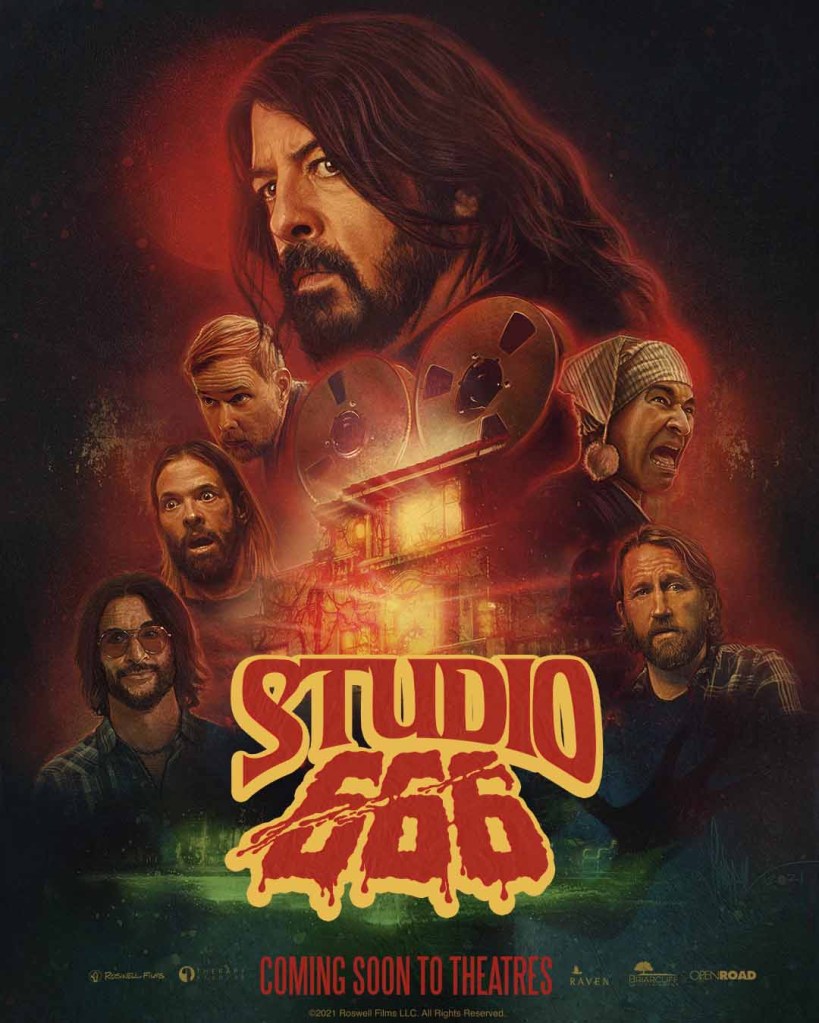 At this stage, the following Perth cinemas have been confirmed to show Studio 666, with possibly more to be added:

Don’t forget, the season is just one week only!

Check out the trailer:

Could This New Spider-Man Movie Actually Be A Spider-MEN Movie?