More than 40 actors, comedians and musicians, including Ringo Starr, have appeared in the first-ever video for George Harrison’s 1970 hit, My Sweet Lord’. 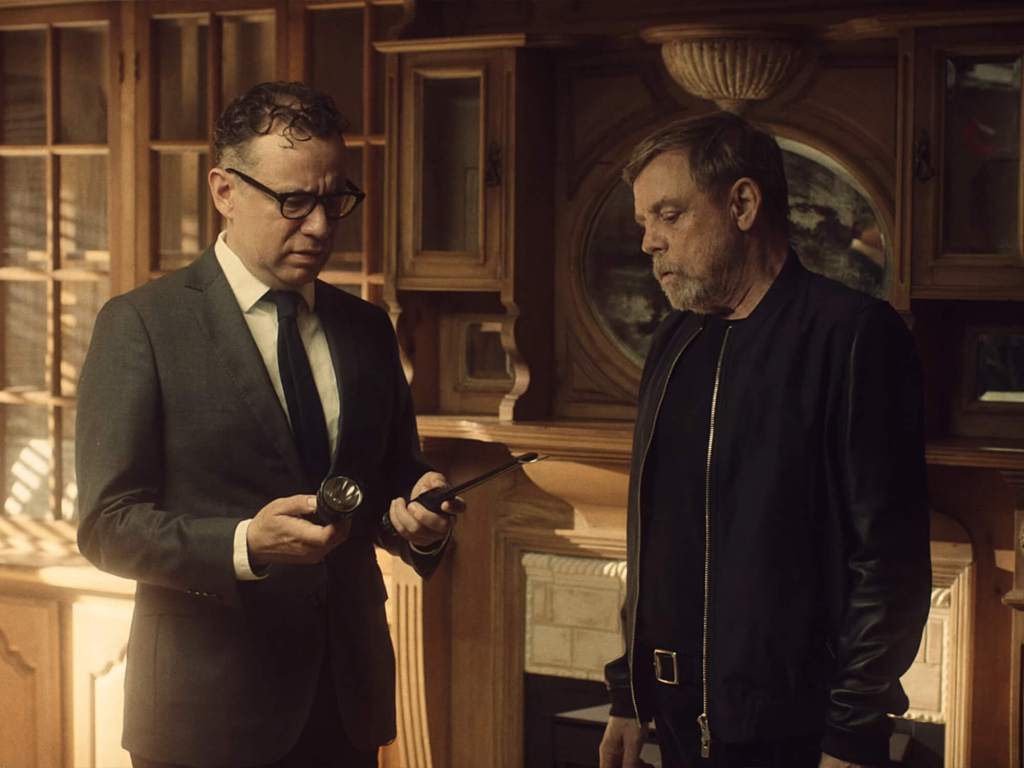 Released in November 1970, ‘My Sweet Lord’ was Harrison’s first post-Beatles hit from his multi-platinum triple album, All Things Must Pass. By the end of that year, and through the early months of 1971, it was an international number 1 hit.

Ringo Starr, Eric Clapton and Peter Frampton are among the musicians who played on the original version. 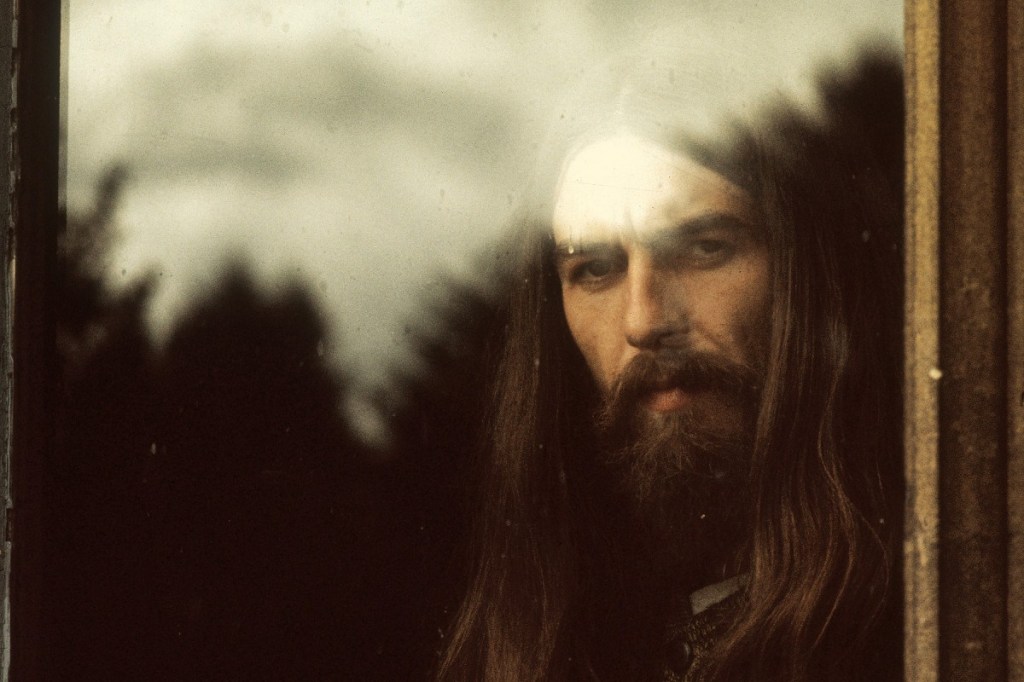