Gary Brooker has died at 76 after a battle with cancer.

Brooker, a multi-instrumentalist, was best known for his genre-defining vocal and keyboard work with psychedelic blues rockers Procol Harum.

While he reportedly passed away at home on February 19, Procol Harum broke the news in a statement released Tuesday.

“We’re very sad to announce the death of Gary Brooker,” read a message from the band. “The single defining constant of the band’s fifty-year career, Gary’s voice and piano playing was legendary and he leaves behind a legacy that will last for generations.

He will be sorely missed by everyone who knew him.” 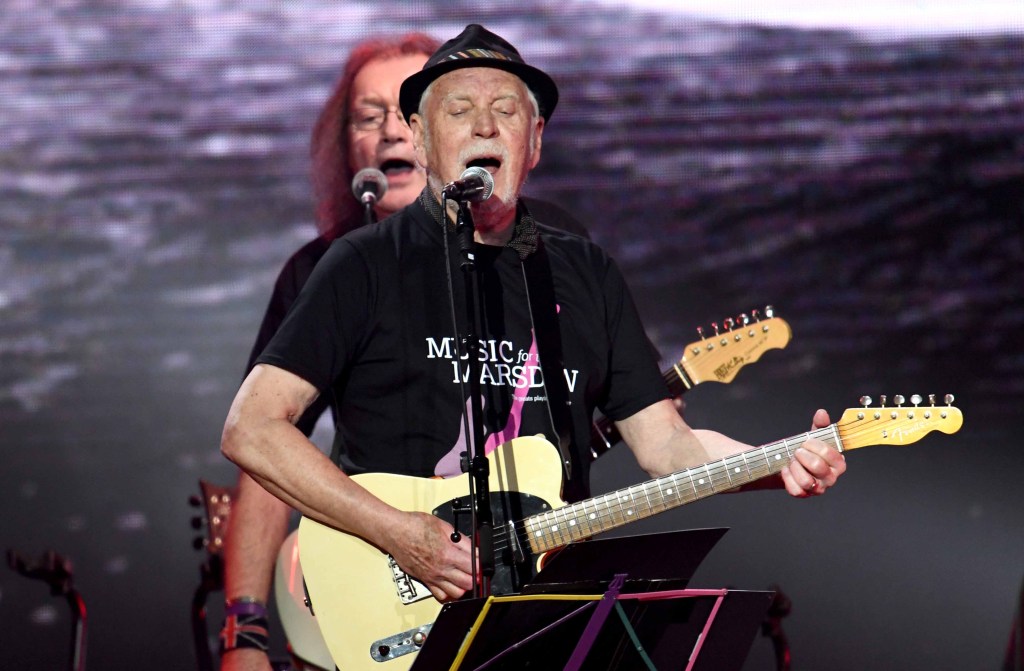 Gary’s influential work with Procol Harum in the 1960s and ’70s included classics like ‘Whiter Shade of Pale’ and ‘A Salty Dog.’

Beyond Procol Harum, Gary was a sought-after session man and collaborator, having worked with the likes of Eric Clapton, Bill Wyman, Ringo Starr, Paul McCartney and George Harrison during his long career.

Gary is survived by his wife of 54 years, Franky Riedo.