William Hurt, the Oscar-winning actor known for his roles in movies such as Kiss Of The Spider Woman and Broadcast News, has died at the age of 71.

“It is with great sadness that the Hurt family mourns the passing of William Hurt, beloved father and Oscar winning actor, on March 13, 2022, one week before his 72nd birthday,” the actor’s son, Will, said in a statement on Sunday.

“He died peacefully, among family, of natural causes. The family requests privacy at this time.” 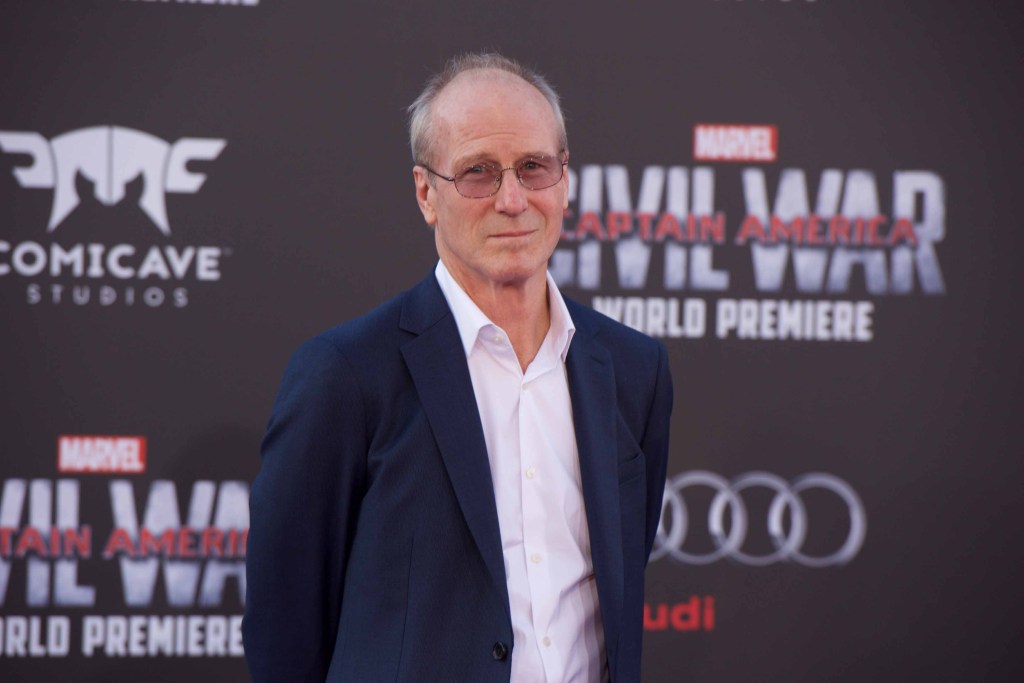 The actor disclosed in 2018 that he had been diagnosed with terminal prostate cancer which had spread to the bone, although at the time he credited an alternative form of chemotherapy with saving his life, according to media reports.

Hurt’s death was also confirmed to Variety by his friend, Gerry Byrne. 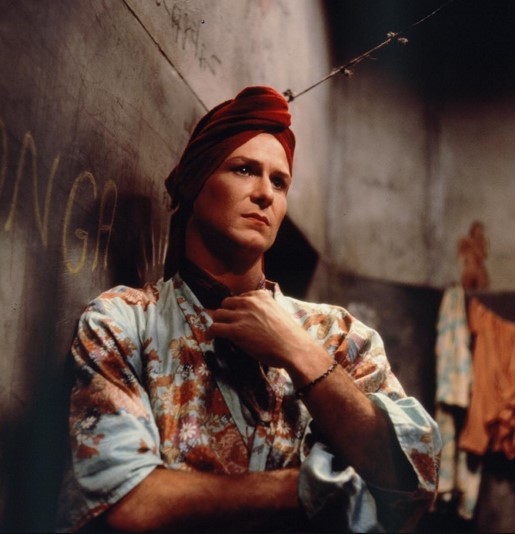 William Hurt in 1985’s Kiss Of The Spider Woman, a performance which earned him an Academy Award.

Hurt was one of the most celebrated actors of the 1980s. He won the Academy Award for Best Actor for his role as a gay man who shares a cell with a political prisoner in Brazil in 1985’s Kiss Of The Spider Woman.

He also received Best Actor nominations for 1987’s Broadcast News, a satire of the news industry, and for 1986’s Children Of A Lesser God, a romantic drama set in a school for the deaf.

More recently, Hurt appeared as Thaddeus Ross in a string of Marvel movies, including Avengers: Endgame and Black Widow.