If you’re still yearning for more drama after the conclusion of Love Is Blind Season 2,  some good news: Season 3 is reportedly done filming and is set to air within the next year.

The first two seasons were filmed in Atlanta and Chicago, respectively, and the third season was shot in Dallas.

The third season of the hit Netflix series was filmed about six months after Season 2 wrapped. 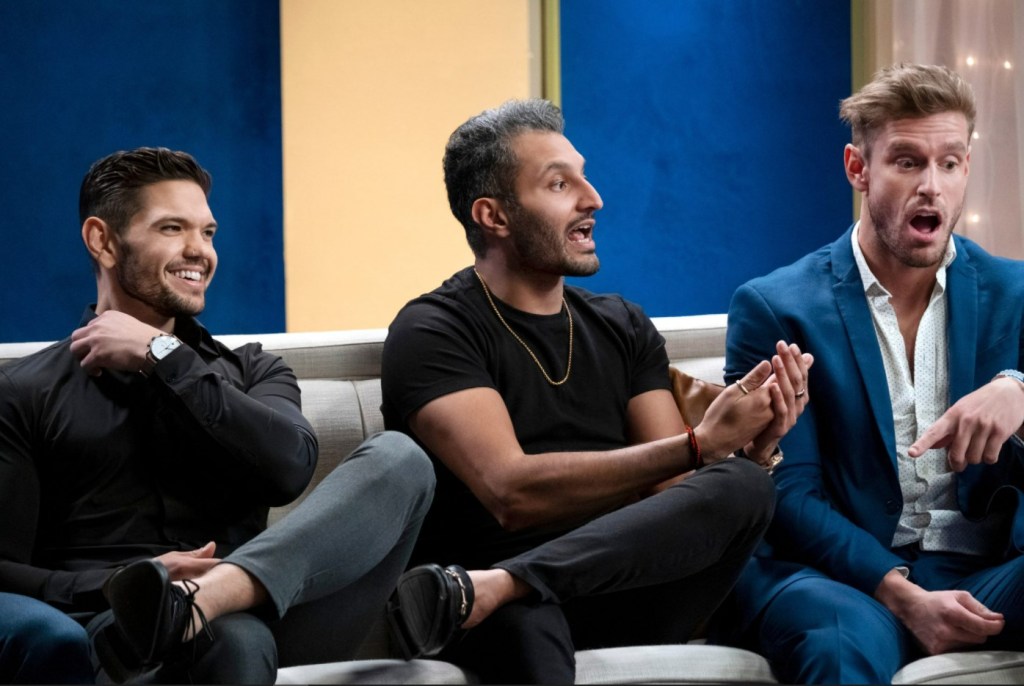 For those who couldn’t look away from the train wreck that was Deepti and Shake and Shayne and Shaina, more drama is on the horizon, Chris Coelen, the show’s creator, told Variety.

“We don’t know what’s going to happen. In Season 1 … we had no idea, and continue to have no idea what’s going to happen in the stories that we choose. If we are so lucky as we have been in Season 1 and Season 2 to have more engagements then we’re able to follow, then we go with our gut. Like, these seem like a good, genuine, cross-section of authentic stories,” Coelen said.

If you need a reminder — or you have absolutely no idea what we’re talking about — here’s how Love Is Blind works:

Fifteen single men and 15 single women enter a world where they can only get to know each other by communicating through a wall in a private ‘pod’.

Over the course of 10 days, couples get to know each other in these pods only by the sound of the other person’s voice.

After building a connection, the only way to see the person on the other side of the wall in person is through an engagement. Then the couple is put to the test on a honeymoon before ultimately moving in with their partner. The show ends with couples choosing whether or not to say “I do” at the altar.

Does is get messy? You bloody betcha.

The first two seasons are on Netflix now.

Date For The Final Episode Of 'The Ellen DeGeneres Show' Revealed

Netflix Wants You To Stop Sharing Your Account LOL OK

25 'Buffy The Vampire Slayer' Secrets For Its 25th Anniversary