There’s been some concern by those who regularly scope out a local shoreline in south Texas about the type of debris that keeps washing up.

Creepy ones. All the time. They don’t stop rolling in. 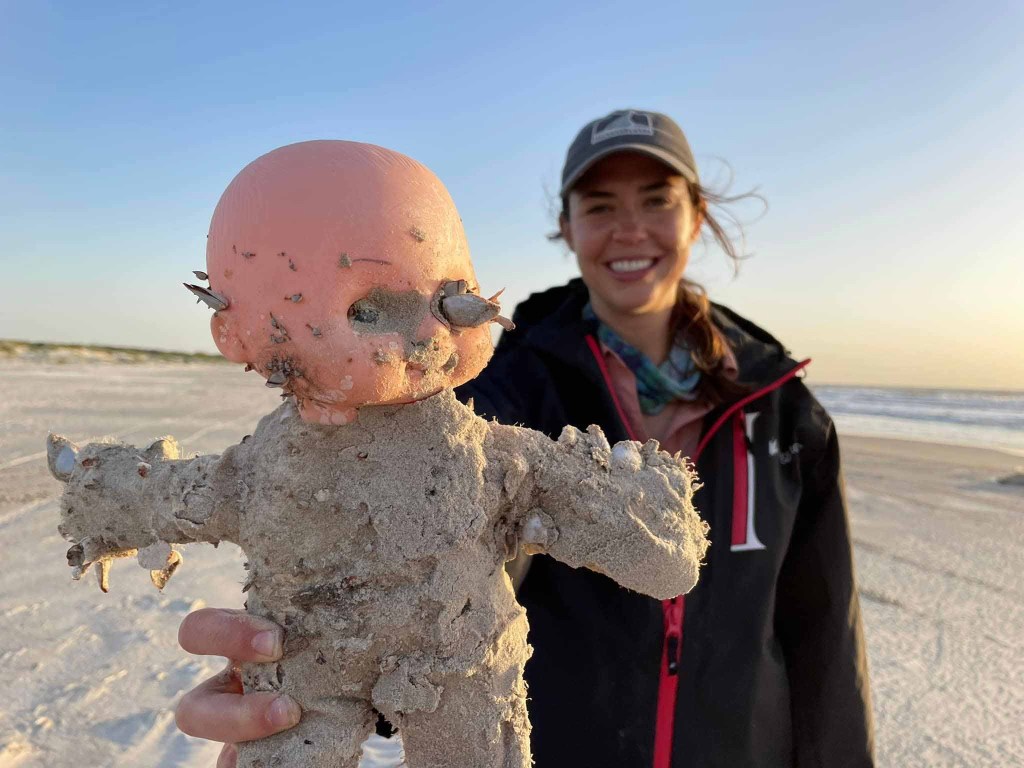 While researchers at the Mission-Aransas Reserve find lots of strange things along this particular 65km stretch of beach (located near Corpus Christi, towards the southern tip of the US state), but they say creepy dolls are among the most common.

“Every day is something new. Just when you think you’ve found everything that could possibly wash up on shore, something else comes up,” director Jace Tunnell told The Fort Worth Star-Telegram. 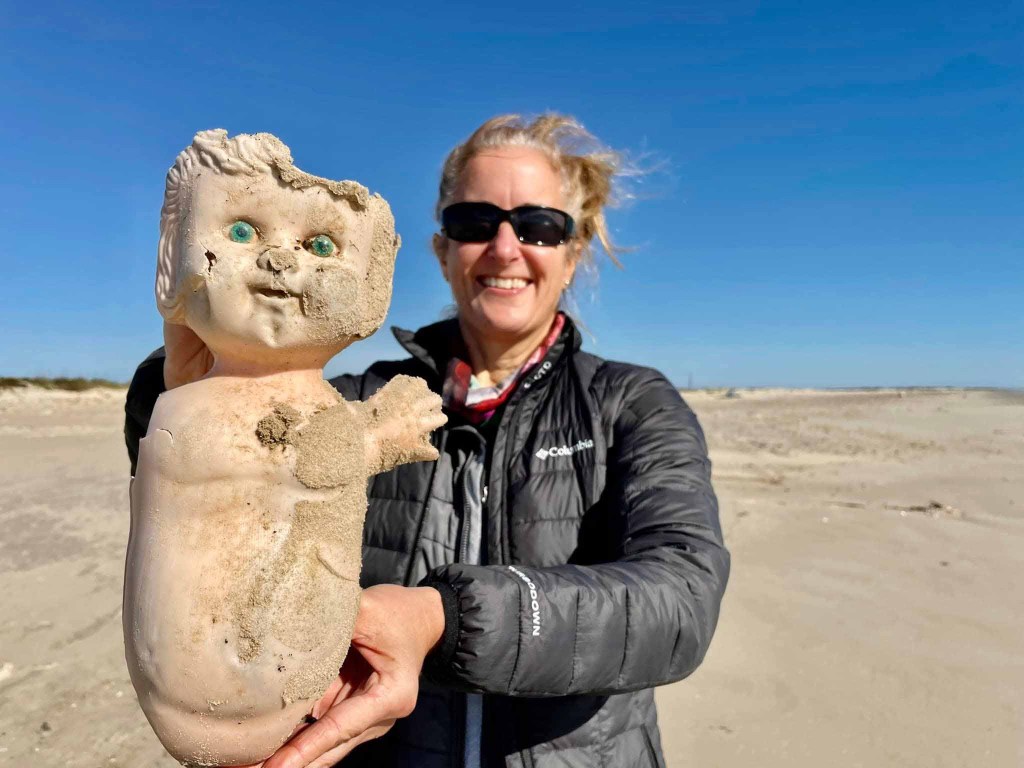 When the team finds an interesting piece of debris on the beach, they document it on the Reserve’s Facebook page.

Tunnell said there have been 30 dolls that popped up since he started keeping count.

The first doll they found was the head of a sex doll:

“I posted a picture of it and I didn’t realise that’s what it was. We got a lot of followers on the page after that,” Tunnell said.

The head was purchased for $35 and the proceeds were donated to a sea turtle rescue program.

As the Mission-Aransas Reserve continued to document their crazy finds, the UT Marine Science Institute found the Texas Coastal Bend region is a “junk magnet”.

“Texas coastal bend beaches get 10 times the amount of trash… than any other beach in the Gulf of Mexico,” Tunnell said. This is because of a “loop current” that extends from the Yucatan Peninsula to Florida and pushes debris toward the Coastal Bend.

Tunnell said that the dolls they find are collected to be sold at a yearly fundraising auction. 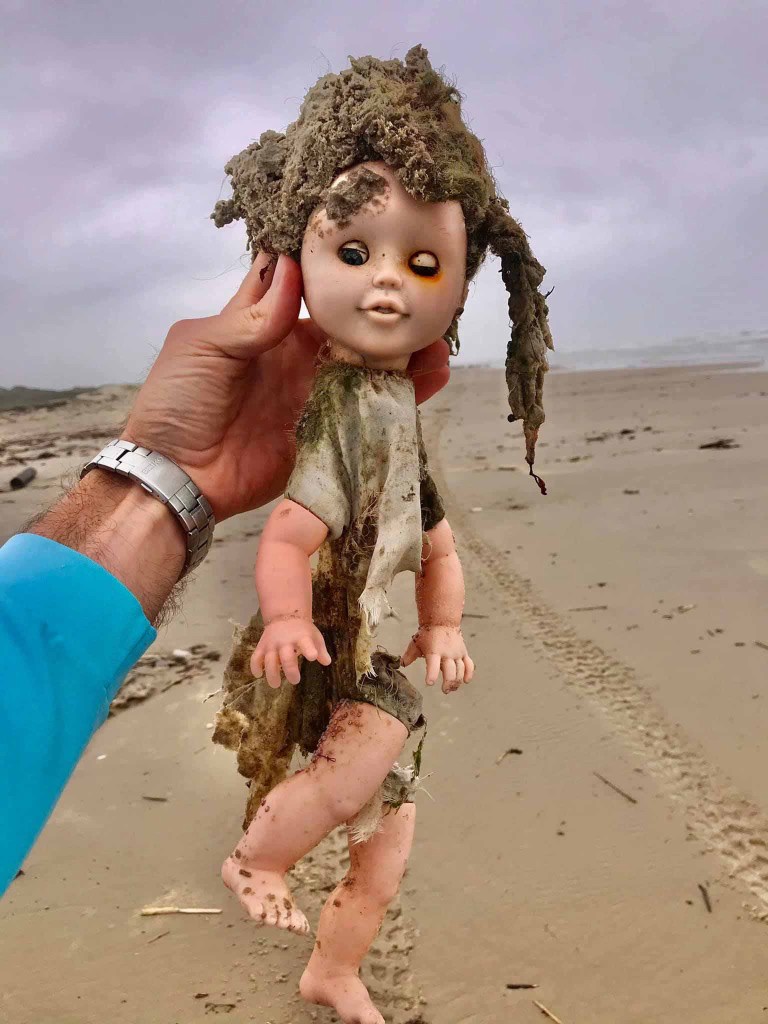 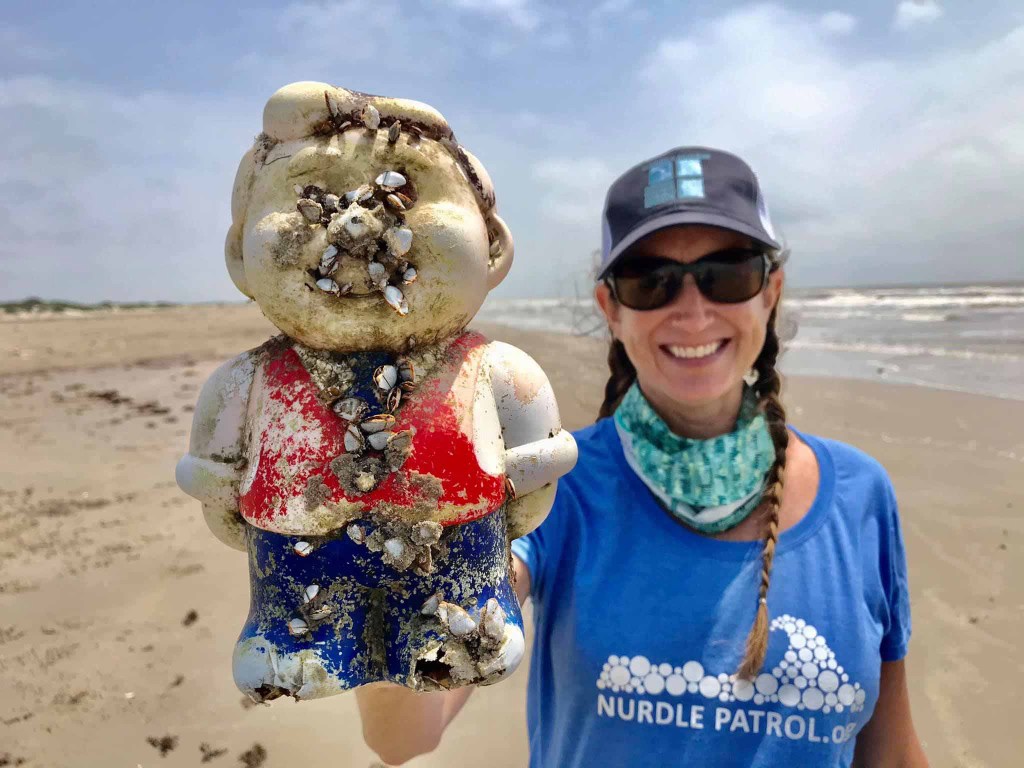 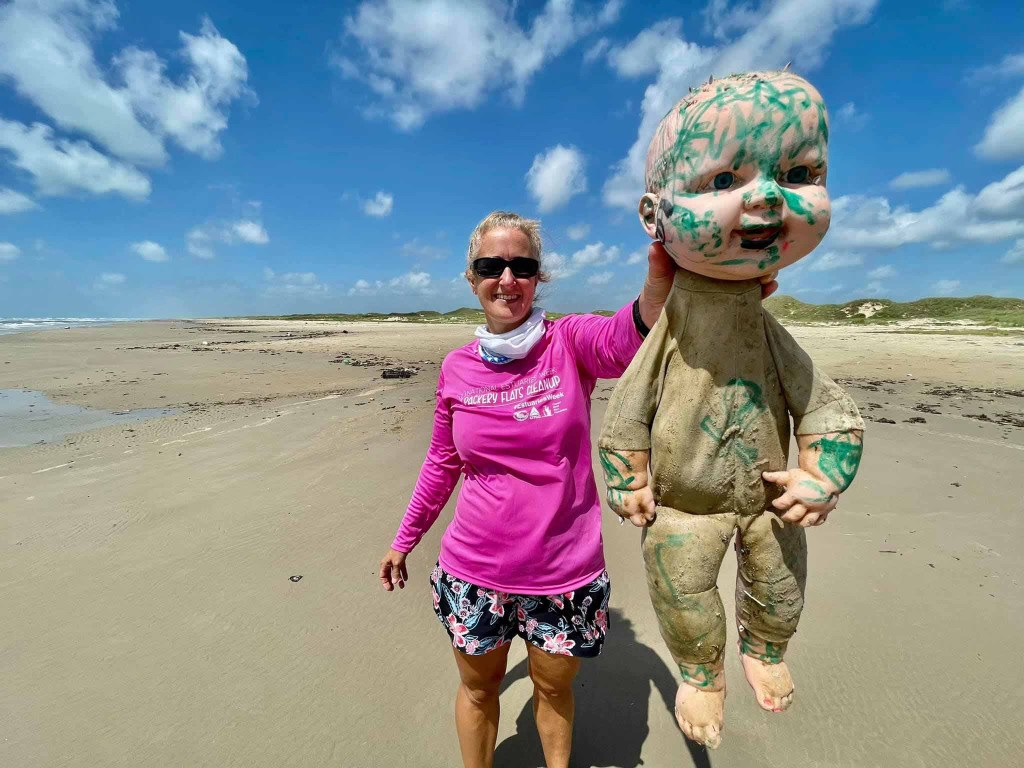 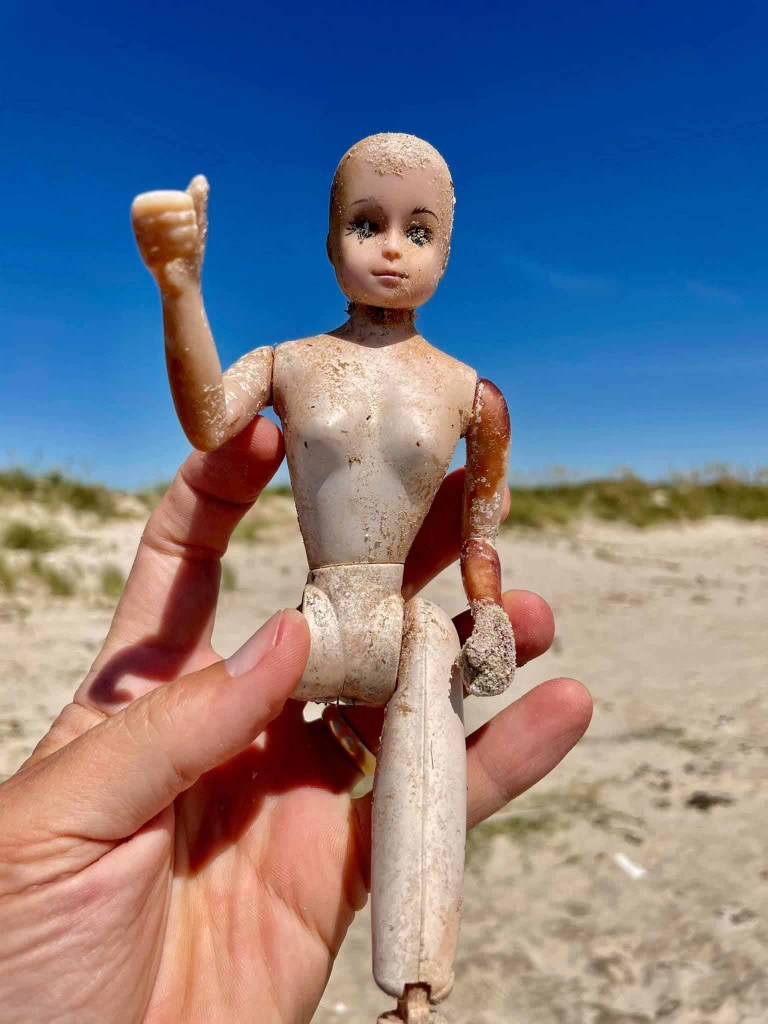