In 2003, it was just a normal day for Sophie Delezio and her family when tragedy struck and changed the course of their lives forever.

The then two-year-old suffered horrific burns when a car crashed into her childcare centre.

Trapped under the burning vehicle, Sophie received burns to 85 per cent of her body.

She lost an ear, her hand and both legs to the accident and spent three months in a coma.

The toddler’s resilience captured the nation’s hearts as she took on the tough road towards recovery. 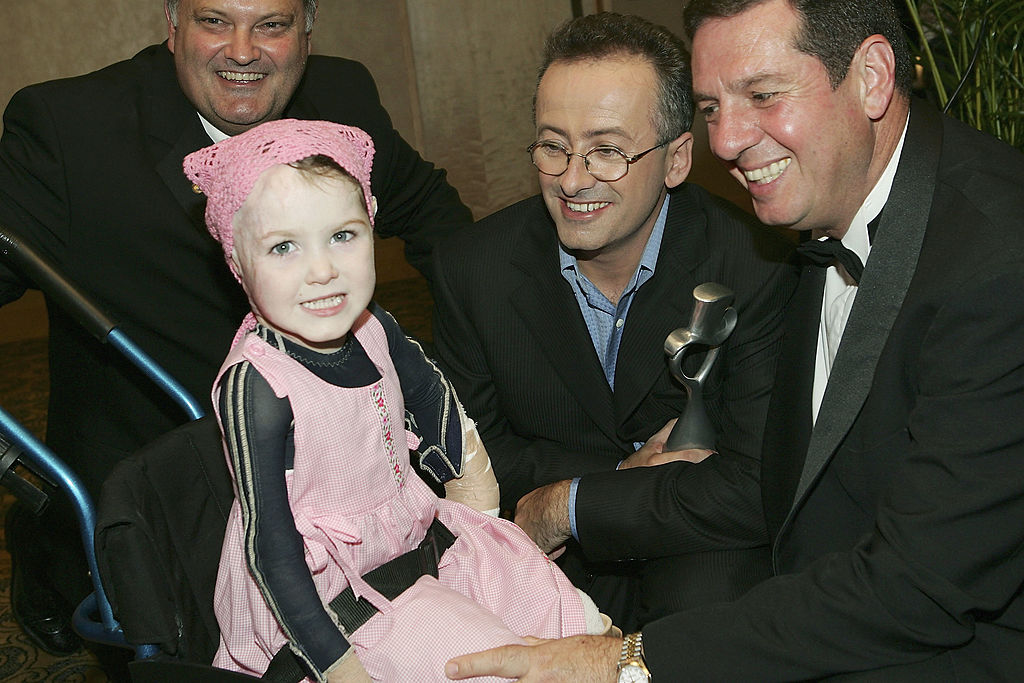 Sophie was hit by a car while in her stroller at a pedestrian crossing. The impact threw her 18 metres up the road and left her fighting for life once again.

Her jaw, collarbone and ribs were broken, her lungs puncture, vertebrae fractured and she suffered a brain injury.

However, once again Sophie proved she was a fighter.

Fast forward 16 years, and Sophie has just celebrated her 21st birthday alongside her partner and childhood friend, Joseph Salerno.

“I had no idea where I was going to be [at this age], mainly because of my journey. But I’ve tried to not have too many expectations and just live in the moment.”

Sophie is now off on a seven-month trip around the world with Joseph.

The adventure will also serve as a testing ground for the two, as they plan to move in with each other once they return to Australia at the end of the year.

“We’ve got a home in Sydney we’ve bought off the plan, and it’ll just be us two,” she told the publication.

“It’s nice having something to look forward to when we get back home from travelling.”

For more, head to Woman’s Day.