It’s the TV event that runs more than 24 hours non-stop and, since it’s inception in 1968, has raised hundreds of millions for sick children.

And because it’s unscripted… Telethon can be a hotbed of completely candid moments, heaps of us have memories of staying up late where there was a high chance that things would get spicy.

We’ve scoured some of the great memories from Telethon, which kicks off on Channel 7 this weekend, October 16 & 17.

All pics from Lost Telethon 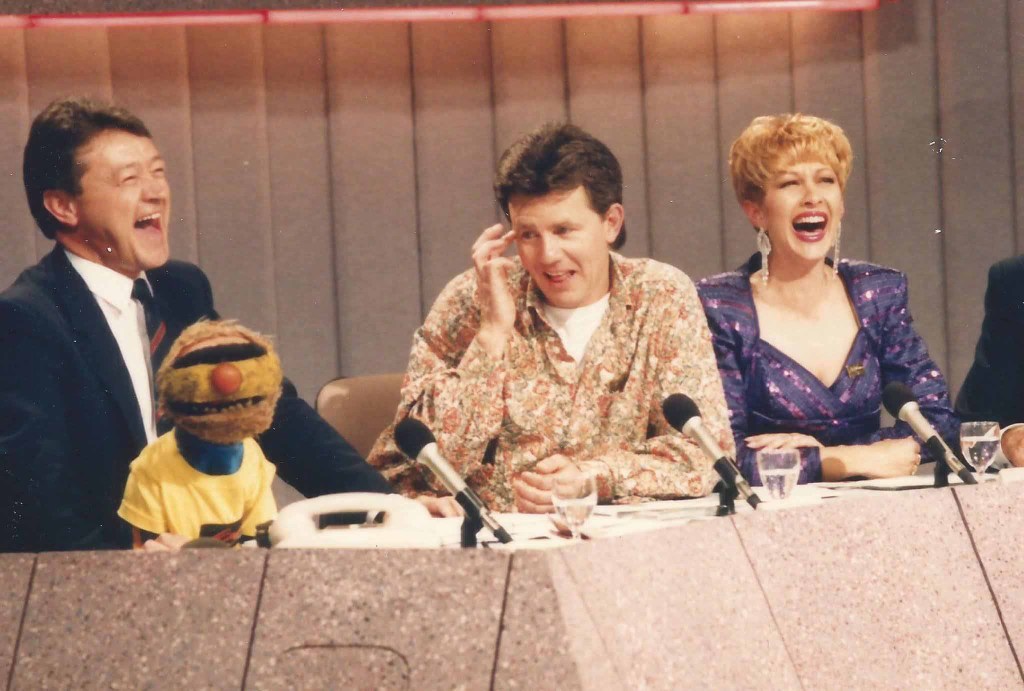 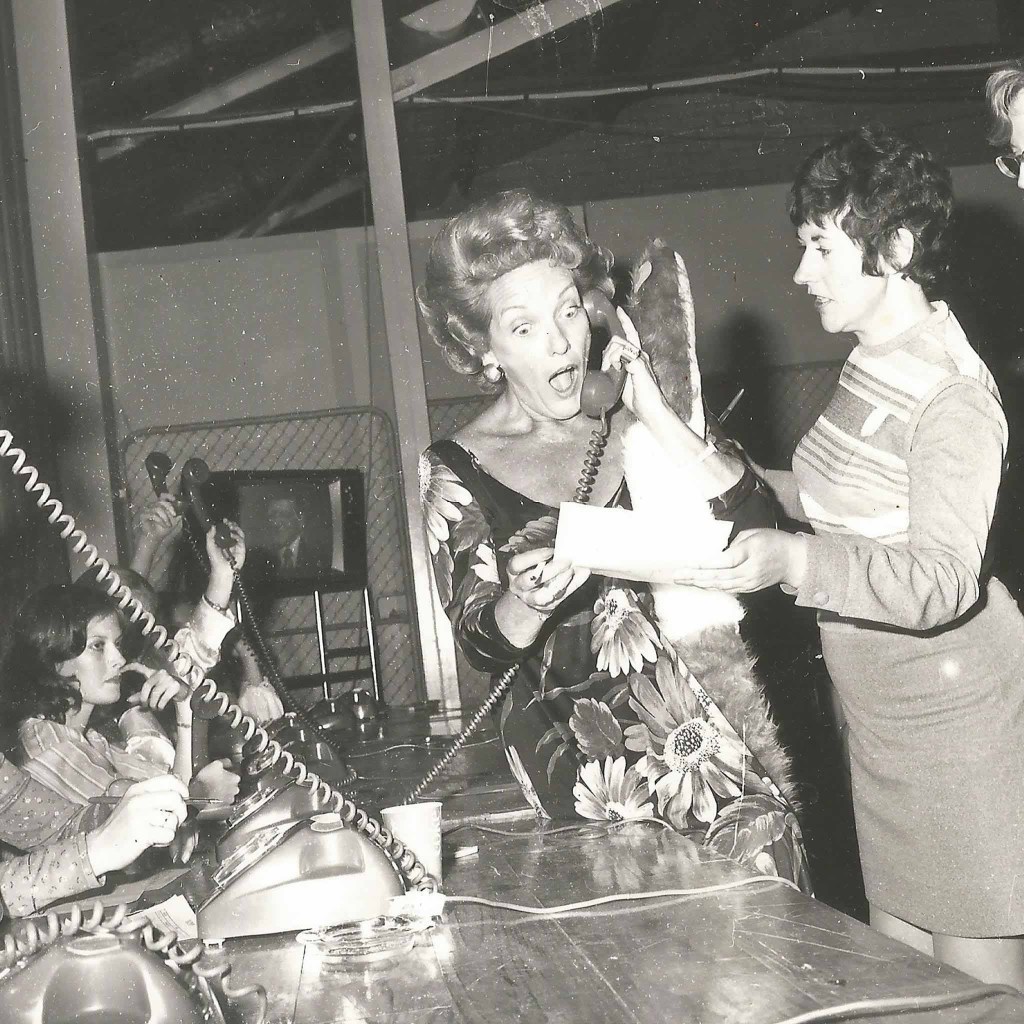 Pat McDonald (Number 96, Sons and Daughters) takes a rather big donation in the Telethon Phone Room in 1975. Yes, that’s a ciggie in her hand. (Lost Telethon via Facebook) 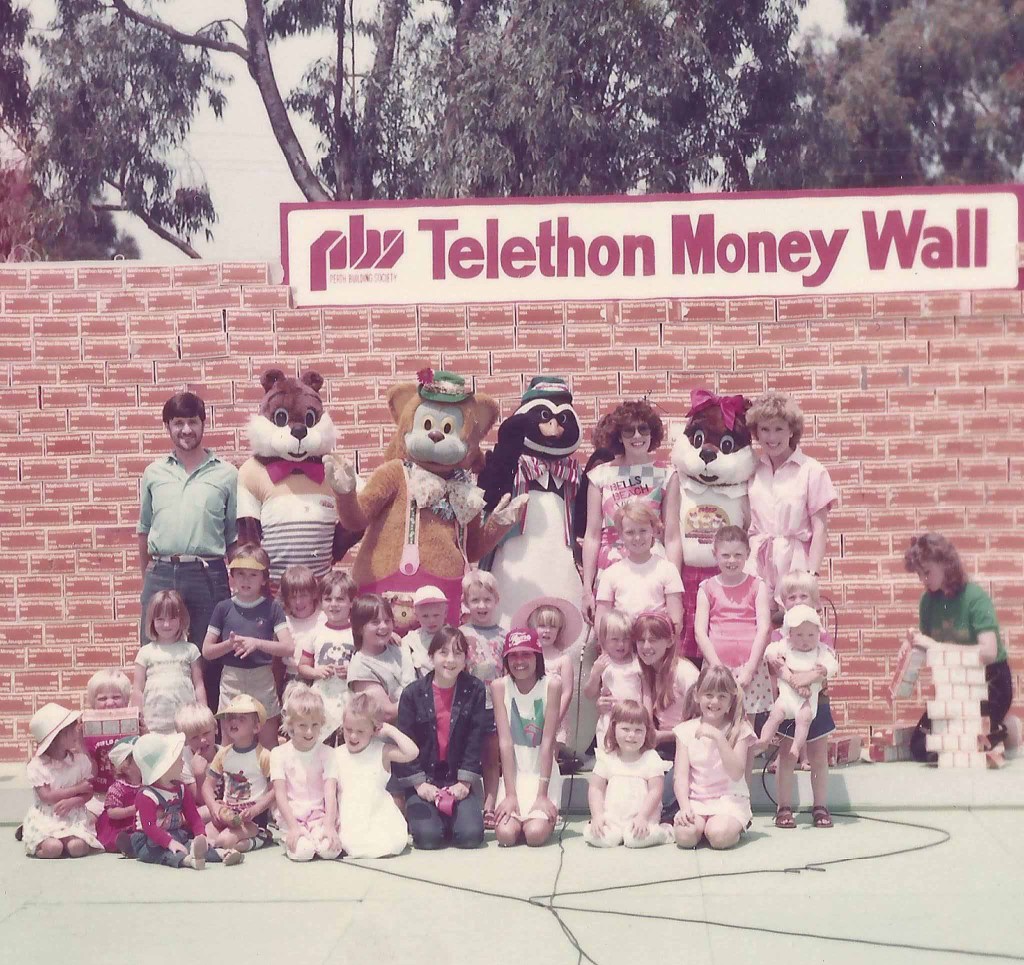 Fat Cat and Friends in front of the 1984 Telethon Money Wall. (Lost Telethon via Facebook) 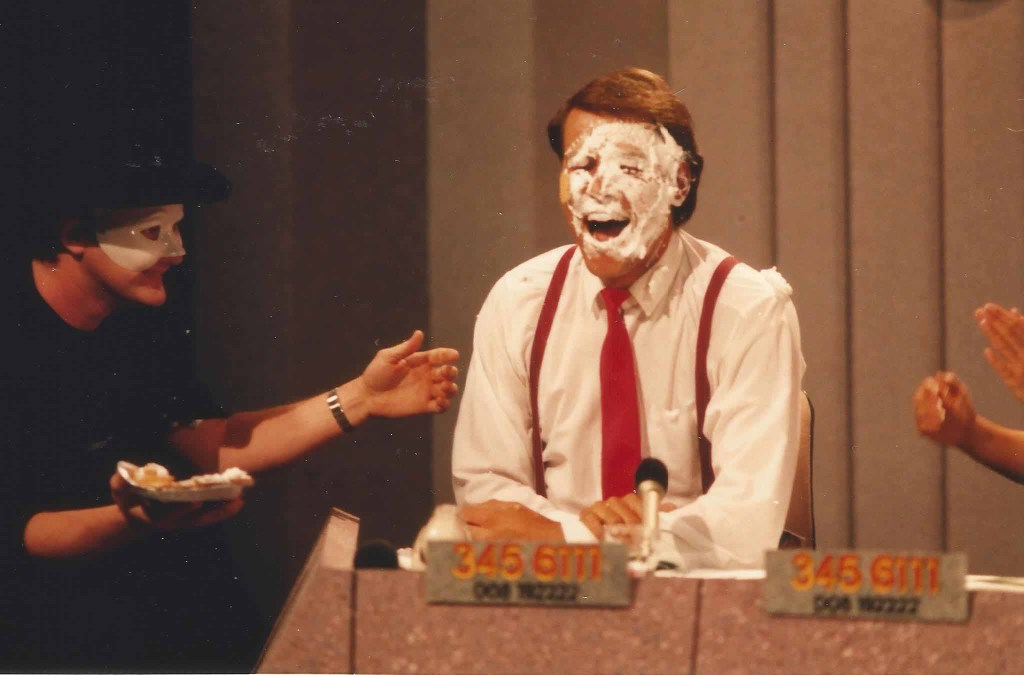 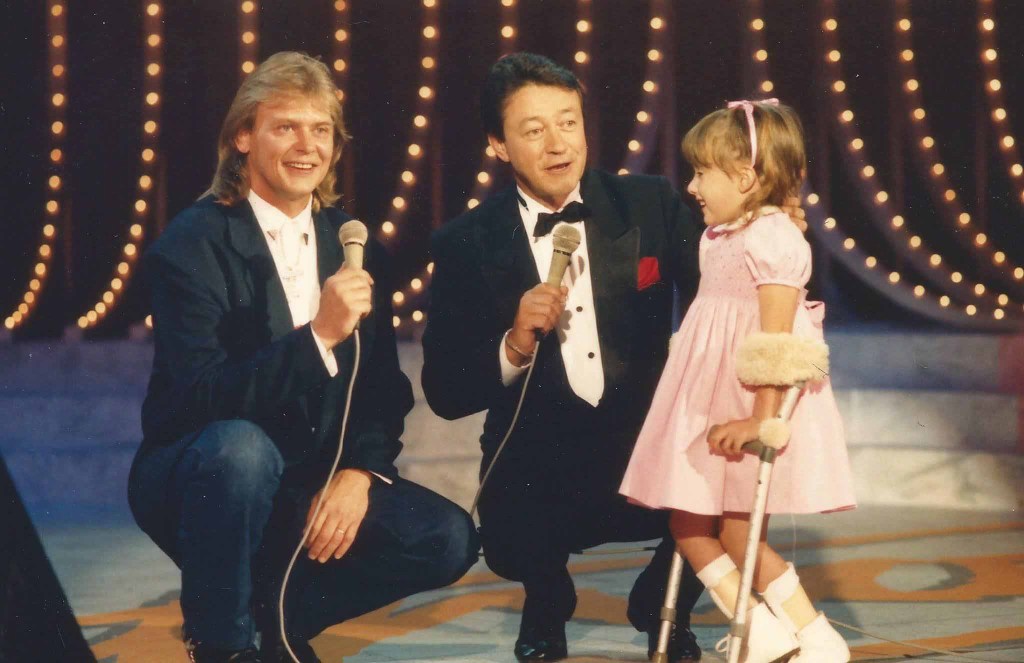