After it first came to our collective attention back in 2019, it seems it’s happening again.

while we know Albo as Anthony Albanese, but in the Twittersphere, it’s a whole other thing… and

It seems even our most senior political reporters have forgotten that while we know Albo as Anthony Albanese… in the Twittersphere, it’s a completely different thing.

You see, @Albo is not the Aussie Labor Leader but an Italian artist who makes lewd art and porny comics.

hundreds of mentions and all for an Australian politician whose name is Albo too. He as an username slightly different but lots of australian keep mentioning me instead of him… 😭

To be fair, considering how many were tagging @Albo at the time, it’s clear it was an Alban-easy gaffe to make. Buuuuuut, the cover photo literally says ‘This is not the Albo you are looking for’ and a cheeky cartoon profile pic that would normally make any Aussie politics tweeter think twice. 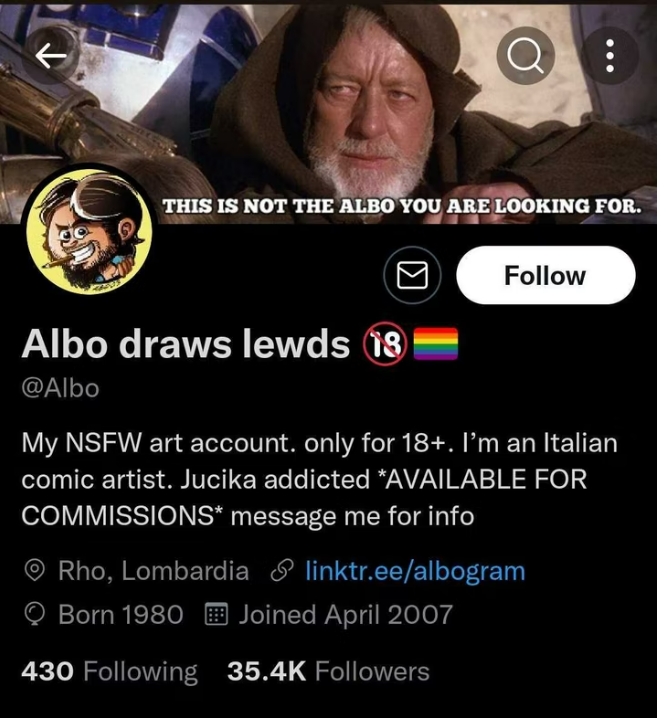 he has the same right of being called Albo like me, this is not the point. I’m complaining about his careless supporters that don’t know even his correct name on twitter.

No, because it’s happened again.

Australian journo and Political Editor at News.com.au Samantha Maiden was, as she does, tweeting about politics… when she walked straight into nightmare of tagging @Albo instead of @AlboMP 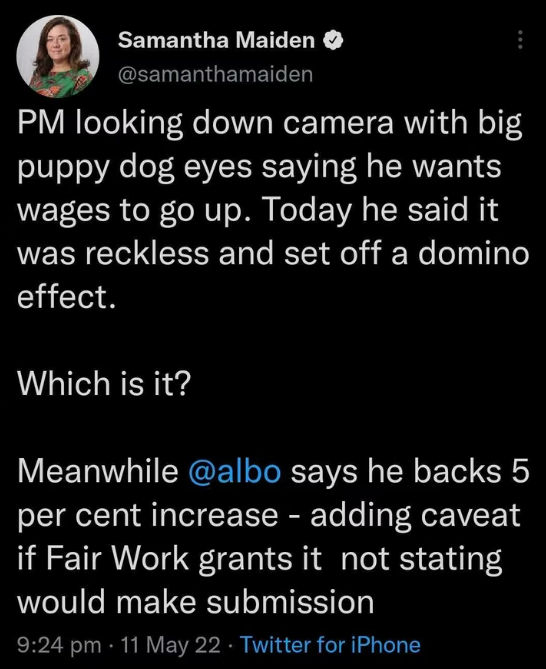