House prices will temporarily go up in the short term as a result of the Liberal-National coalition’s proposed housing policy, a Liberal senator concedes.

But Prime Minister Scott Morrison says anyone opposing the plan is doing so because they don’t see superannuation as people’s own money to use as they want.

“It’s your money, it’s in your super, you earned it, you saved it,” he said on Monday.

“We want that to be able to help you get in your own home so you don’t have to sit on the sidelines and watch house prices rise and run away from you.”

Mr Morrison used the Liberal Party’s official election campaign launch on Sunday to announce first home buyers will be able to access 40 per cent of their superannuation up to $50,000 to buy a house. 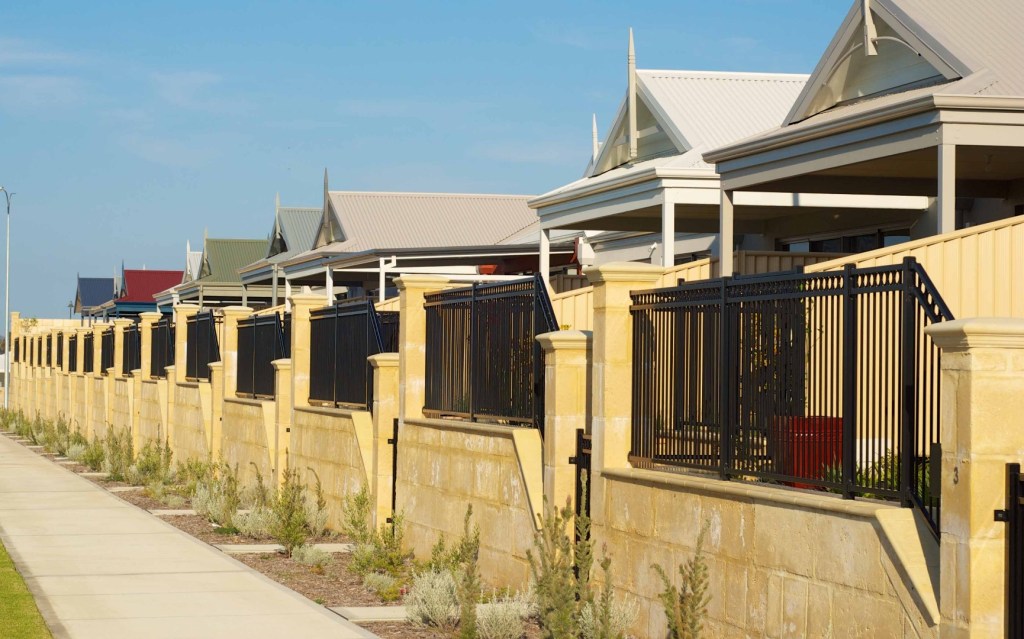 But Liberal campaign spokeswoman Jane Hume said she expected there would be an increase in house prices.

“I would imagine that there would be a lot of people that bring forward their decision to buy a house so I would imagine in the short term you might see a bump in house prices,” she told ABC Radio National on Monday.

“But that doesn’t play out the long term benefits of more home ownership, fewer people relying on rent … there are so many factors that play into the housing market.”

Labor has attacked the government’s new policy allowing first-home buyers to dip into their superannuation to get into the housing market.

“You shouldn’t have to choose between housing today and poverty in old age,” she told the Seven Network on Monday.

“We know that this will push up housing prices, we know it’ll mean people have less super to retire on.”

The policy includes a requirement for home owners to return the initial super amount withdrawn plus an equivalent proportion of the capital gain or loss when they eventually sell the house.

But the prime minister dodged questions about what would happen if the housing market crashed and people needed to sell at a loss, losing their super investment simultaneously.

Senator Hume said superannuation was about improving the standard of living in retirement.

She said her former Liberal colleagues criticising the plan wanted to hold young people back.

“Why is it always people that own their own house – who actually own pretty big houses – that object to young people who are getting an opportunity to get their first step,” she said.

The Australian Institute of Superannuation Trustees said the coalition’s plan would drive up house prices and undermine the core purpose of the super system.

“Superannuation … is not a piggy bank the government can open at its convenience to avoid dealing with the real systemic issues facing first home buyers.”

A McKell Institute report points to a $45,352 increase in the median house price in Sydney and by almost $100,000 in Brisbane, under the policy.

But Master Builders Australia backed the policy, saying it was aligned with the “intent” of superannuation, which was to provide income in retirement.

“People who own their home, particularly in retirement, are significantly more secure financially than those who do not. They enjoy a higher standard of living,” CEO Denita Wawn said.