Cameron and Smith were two of several close friends of Hawkins who related to Rolling Stone instances where he complained about the Foo Fighters’ relentless schedule and constant traveling.

“He told me that he ‘couldn’t f—ing do it anymore’ – those were his words,” Cameron told the magazine in one quote that ended up becoming the article’s entire angle.

After the piece was published, Cameron wrote via Instagram that his “quotes were taken out of context and shaped into a narrative I had never intended.” 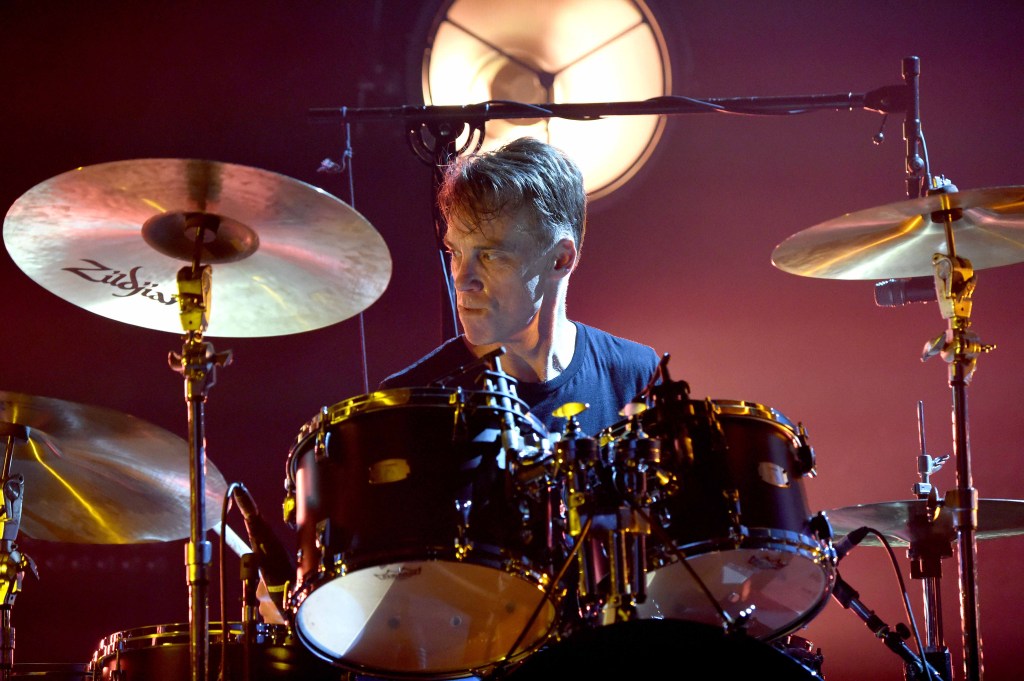 Soundgarden’s Matt Cameron performs during ‘I Am The Highway: A Tribute To Chris Cornell’ in 2019.

He continued: “Taylor was a dear friend, and a next level artist. I miss him. I have only the deepest love and respect for Taylor, Dave [Grohl] and the Foo Fighters’ families. I am truly sorry to have taken part in this interview and I apologize that my participation may have caused harm to those for whom I have only the deepest respect and admiration.”

In his interview, Smith recalled an incident where Hawkins reportedly passed out during a flight last December.

“He just said he was exhausted and collapsed, and they had to pump him full of IVs and stuff,” he said.

Smith suggested the incident led to a conversation between Hawkins and Grohl wherein Hawkins expressed his unease with how busy the band was. A Foo Fighters rep denied that such a meeting occurred.

In a subsequent statement released Tuesday, Smith wrote that he was blindsided by the tone of the Hawkins’ article.

“I was asked by Rolling Stone to share some memories of our time together, which I thought was going to be the loving tribute he deserved. Instead, the story they wrote was sensationalized and misleading, and had I known I never would have agreed to participate. I apologize to his family and musical friends for any pain this may have caused. I miss Taylor every day,” Smith writes. 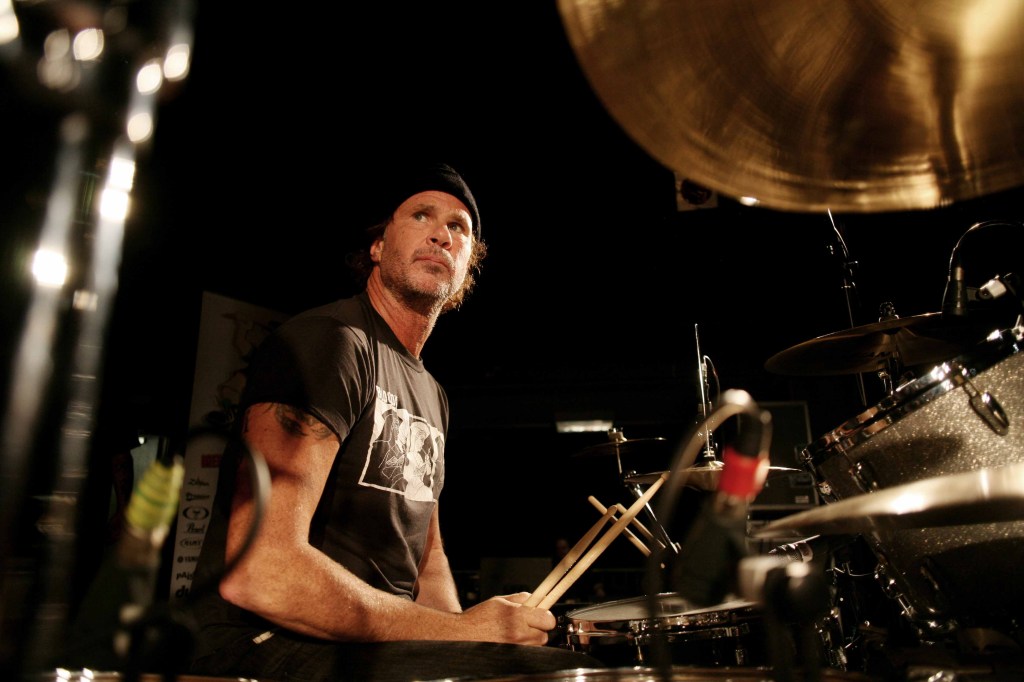 A theme of the Rolling Stone piece was an apparent rift between Hawkins and the Foo Fighters’ management over the band’s schedule.

While no Foo Fighters band members agreed to be interviewed for the article, a representative for the band flatly denied that Hawkins ever expressed that he was unhappy or burned out by the band’s workload.

While Cameron and Smith are two of the most prominent musicians quoted in the article, they were not the only friends of Hawkins to suggest to Rolling Stone that there might have been a rift between Hawkins and his band of over 20 years.

Early reports indicate that Hawkins died of an overdose and had numerous prescription drugs in his system when he complained of chest pain at a Colombian hotel. An official cause of death report has not yet been made public.

Foo Fighters played 44 shows in 2021 and had 46 shows announced for 2022. Hawkins died hours after the Foos’ sixth concert of the year.