The Foo Fighters have teamed up with the Hawkins Family to honour the life of late drummer Taylor Hawkins with a pair of Taylor Hawkins Tribute Concerts.

The shows will “celebrate the life, music and love of their husband, father, brother and bandmate.”

The first tribute show will take place on September 3 at Wembley Stadium in London and the second on September 27th at The Kia Forum in Los Angeles.

The lineup for each show hasn’t yet been announced but expected to be announced soon.

The band took to Instagram to announce the shows writing, “For our dear friend, our badass bandmate, our beloved brother.”

The music world was shocked when Hawkins was found dead in a hotel in Bogotá, Colombia on March 25 where the Foo Fighters were scheduled to perform.

In addition to the announcement, the band also shared a special message from Taylor’s wife, Alison Hawkins.

Thanking the band’s fans for their “outpouring of love,” writing, “Your kindness has been an invaluable comfort for my family and me during this time of unimaginable grief,” she said. 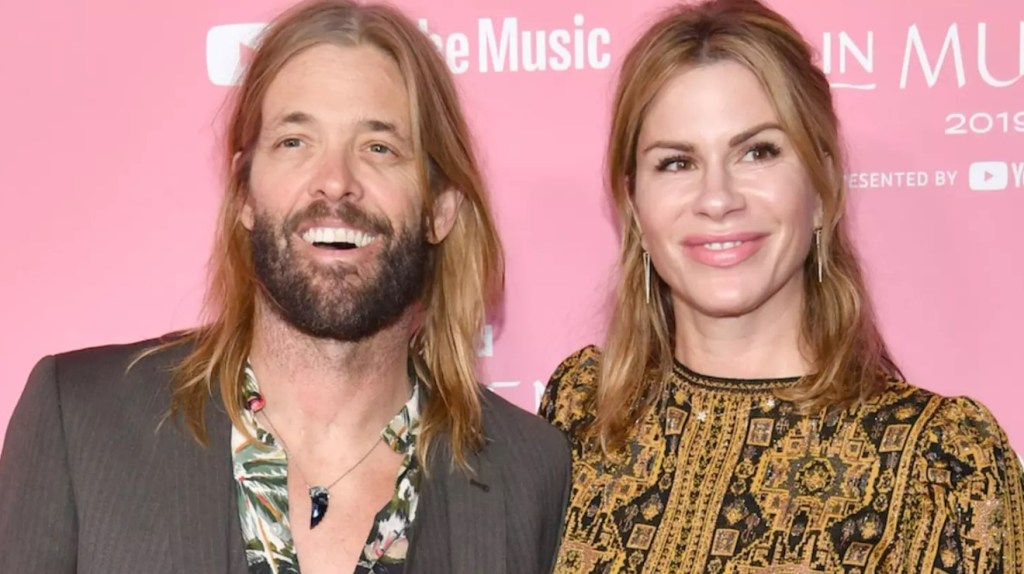 “Taylor’s endearing spirit and deep love of music will live on forever through the collaborations he so enjoyed having with other musicians and the catalog of songs he contributed to and created.

“In celebration of his life, it is now up to all of us who loved him most to honor Taylor’s legacy and the music he gave us.”