Goodfellas actor Ray Liotta has died at the age of 67.

His representative confirmed the news to several outlets, saying the actor had died in his sleep in the Dominican Republic, where he was filming his latest film, Dangerous Waters.

Liotta found fame playing ex-con Ray Sinclair in 1986 film Something Wild, for which he received a Golden Globe nomination.

He went on to star as Shoeless Joe Jackson in the 1989 film Field Of Dreams and is best known for his portrayal of Henry Hill in Goodfellas, directed by Martin Scorsese.

Liotta was the adopted son of a town clerk and car-parts shop owner, who insisted he never contemplated acting while growing up in Newark, New Jersey. 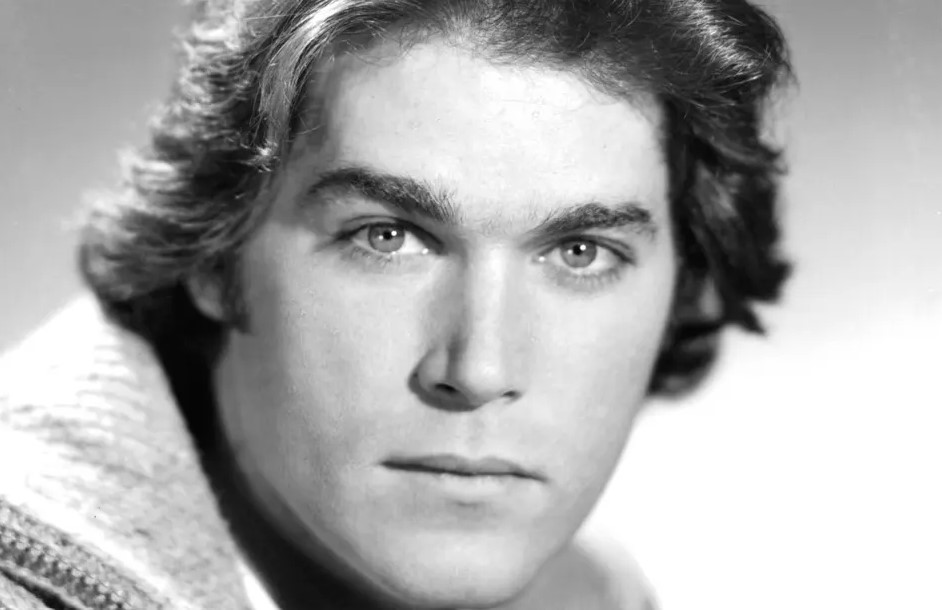 After graduating he moved to New York City and worked as a barman until he was cast in soap opera Another World in 1980.

“I was very saddened to learn of Ray’s passing,” Liotta’s Goodfellas co-star Robert De Niro said in a statement.

“He is way too young to have left us. May he rest in peace.” 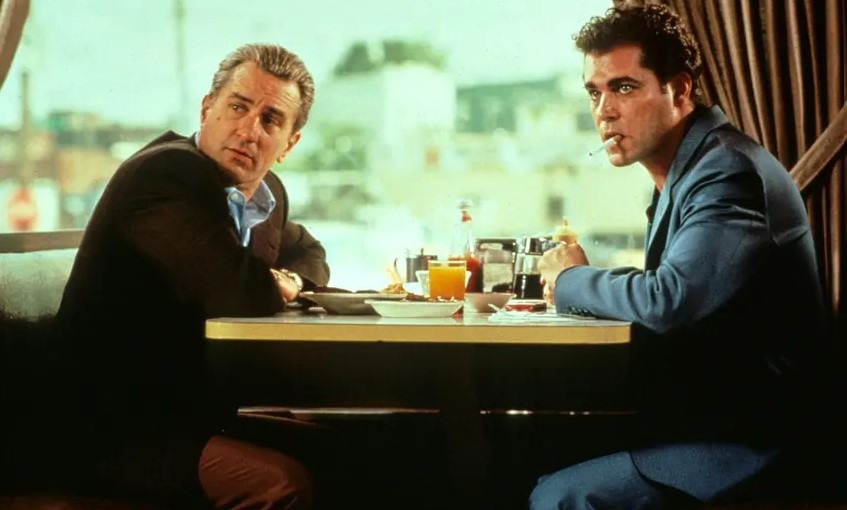 In recent years, Liotta appeared in The Many Saints Of Newark and starred alongside Taron Egerton in the Apple TV series Black Bird.

Liotta leaves behind his daughter Karsen and his fiancee Jacy Nittolo.