The upcoming Weird Al Yankovic biopic might be a comedy, but that doesn’t mean its star Daniel Radcliffe hasn’t taken the title role seriously.

As part of his preparation for the role, Radcliffe learned how play Yankovic’s favorite instrument — the accordion — and several of his signature songs.

Radcliffe told Screen Rant in a new interview that he was quite familiar with Weird Al’s music before taking the role, but learning the accordion helped him better embody the beloved comedy-music icon. 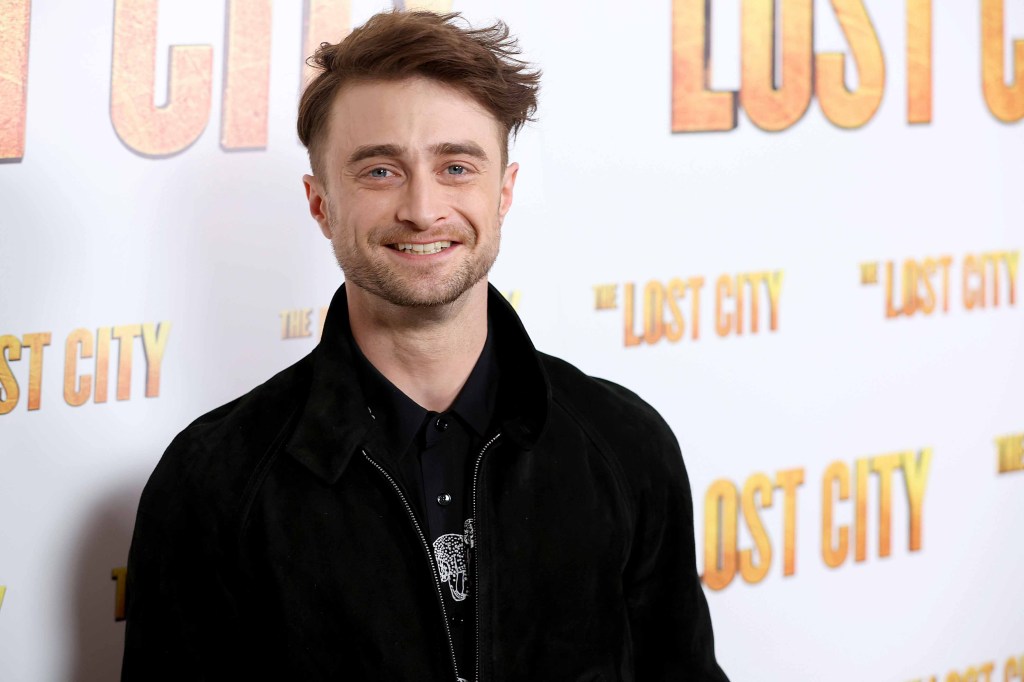 “I knew a lot of [the songs] before, but now I definitely know, and now I can play some of the accordion,” Radcliffe explained. “So that’s a big step up from where I was before.”

Radcliffe described the film as being an embellished version of Yankovic’s true life story. 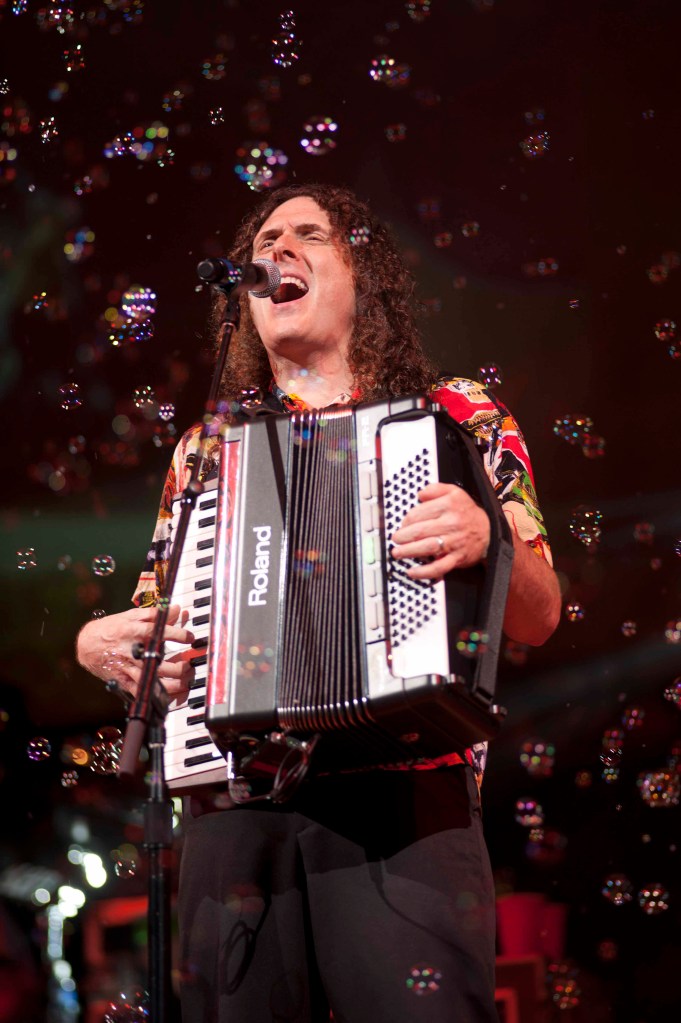 Yankovic himself shared photos from the set of the film for weeks during shooting, expressing his excitement about the project, while revealing very little about the film’s content.

“Everybody involved with this movie absolutely killed it, and I can’t wait for the world to see this thing,” Yankovic wrote in a post shared March 9, after shooting wrapped.

The film’s official release date is yet to be announced.

'The Batman' Movie Review: Who Played The All-Time Greatest Batman?