Forget the films, forget the storylines, which actor played the best Batman?

Our movie reviewer Ben O’Shea had a pretty solid list on Thursday that he shared with Clairsy & Lisa. 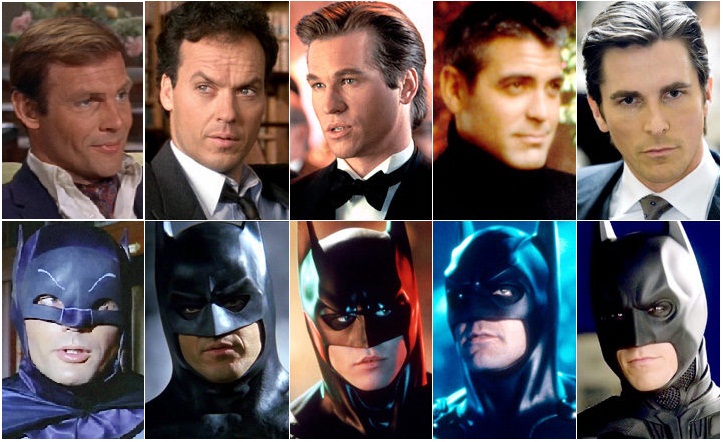 So, fresh from seeing The Batman, what about the newest incarnation of Gotham’s dark knight, Robert Pattinson? 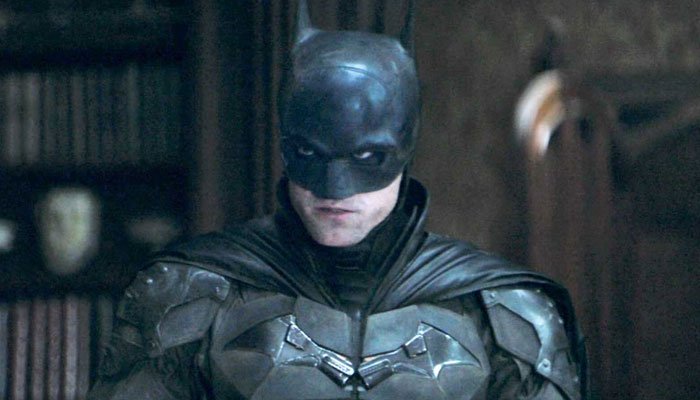 O’Shea revealed where he’d place Pattinson… particularly after making the point that director Matt Reeves already had a long history of bringing something fresh to very well-worn characters.

Oh and, just quietly, he also reminded us that The Batman was three-hours long.

‘Perhaps rethink getting the jumbo-sized Coke,’ he said.

These Are Apparently The Most Terrifying Puppets On Aussie Children's TV

The problem with Juan...