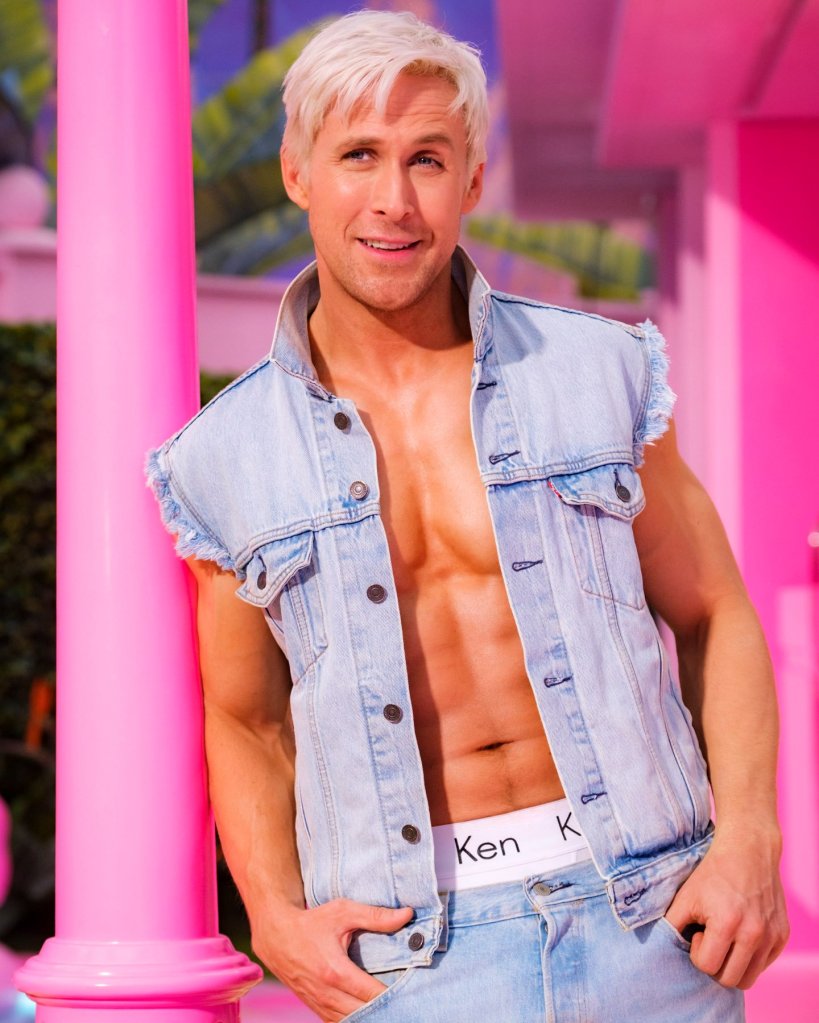 Starring Margot Robbie as Barbie and now Ryan Gosling as Barbie, fans continue to speculate about which of their other plastic playmates will appear (Skipper? Christie?).

While only scant details from ‘Barbie’ have been confirmed, it’s rumoured that several Barbie and Ken characters are yet to emerge.

The film will be directed by Greta Gerwig Ladybird (2017) and Little Women (2019) as writer and director and Margot is doing double-duty as star and producer. 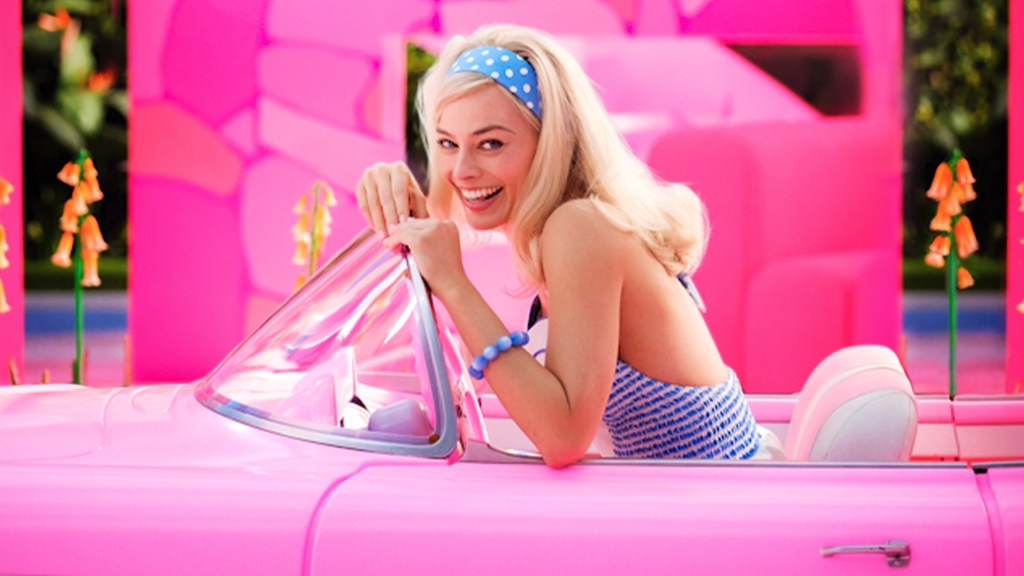 In an interview with British Vogue, she teased that taking on Barbie simultaneously “comes with a lot of baggage … and a lot of nostalgic connections” but with that, came “a lot of exciting ways to attack it.”

Margot added that some already had some preconceived ideas about the flick.

“People generally hear ‘Barbie’ and think, ‘I know what that movie is going to be,’ and then they hear that Greta Gerwig is writing and directing it, and they’re like, ‘Oh, well, maybe I don’t…’”

While we wait for more details, we’re pretty happy to keep getting photos like these.

'You Gotta See This On The Big Screen': Our Movie Guy Reviews New Top Gun Flick

The Second 'ELVIS' Trailer Has Dropped And Hoo Boy, Get Excited