If you liked the original 1986 Top Gun, you’re gonna love this.

In fact, watching it again before seeing this one comes highly recommended.

Despite it being almost 40 years, a middle-aged Tom Cruise still screams the all-American Captain Pete ‘Maverick’ Mitchell. Complete with his aviators, leather jacket and mega-watt grin.

Top Gun: Maverick has finally hit our cinemas and Ben O’Shea sounded like he was yet to come down.

“The flying is the most bonkers stunts you have ever seen,” he remarked before jumping into some crazy stunt facts, including the fact that Cruise would’ve weighed “like half a tonne” at the g-forces he flew under. Incredible stuff.

O’Shea said there were plenty of fun throwbacks, including lots of fist-pumping and a beach sports scene. Naturally.

The one thing that let the movie down? The love interest, which had a blink-and-you’ll-miss-it callback to the original. 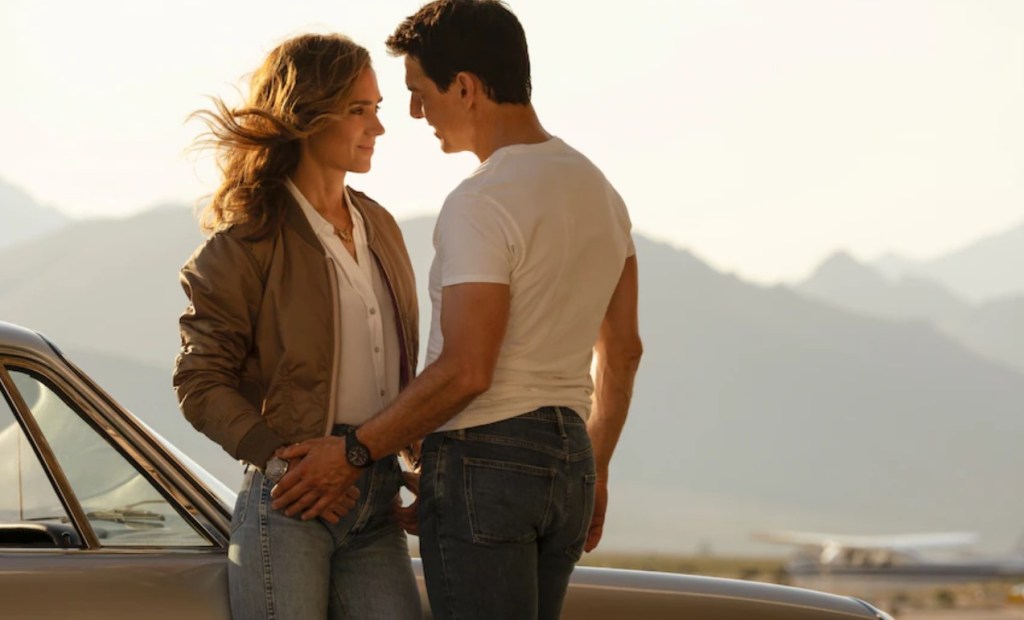 “No one is coming to this film for a nuanced depiction of a romance of people in their 50s,” he deadpanned. LOL. Fair call.

It's just not the same…