The Foo Fighters have cancelled all upcoming tour dates in the wake of Taylor Hawkins’ death.

They were scheduled to play this week at the Grammy Awards as well of a string of dates across the US, Europe and the UK.

The band was also earmarked to tour Australia later this year in November and December. 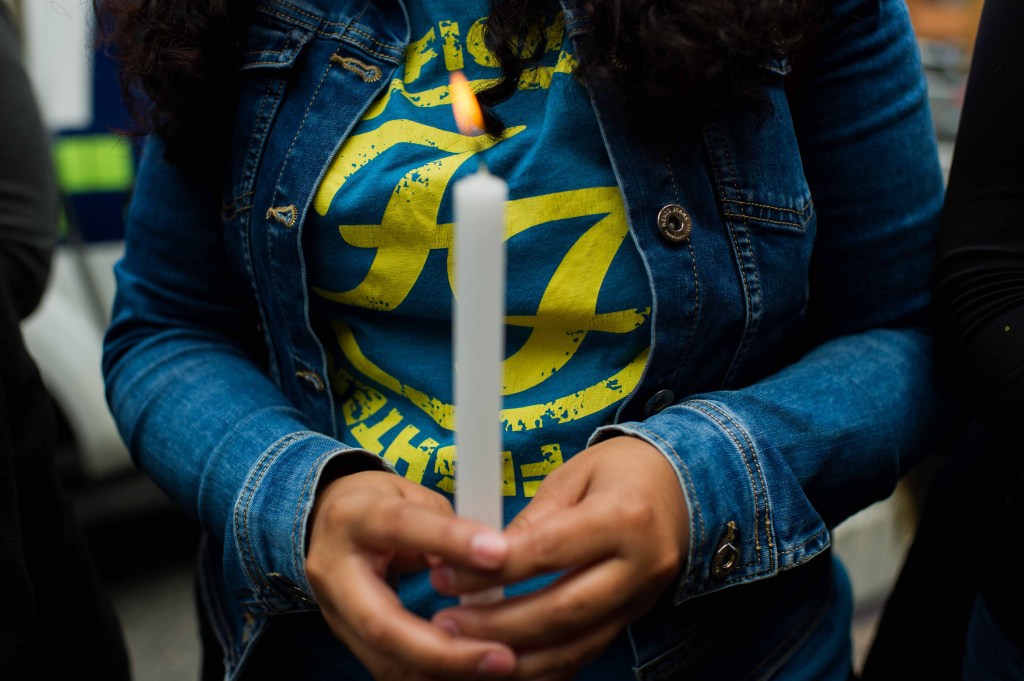 “It is with great sadness that Foo Fighters confirm the cancellation of all upcoming tour dates in light of the staggering loss of our brother,” the band said in a statement a short time ago.

Hawkins died on Friday during a South American tour with the rock band. He was 50.

“We’re sorry for and share in the disappointment that we won’t be seeing one another as planned,” the statement continued.

“Instead, let’s take this time to grieve, to heal, to pull our loved ones close, and to appreciate all the music and memories we’ve made together.”

Hawkins was Alanis Morissette’s touring drummer when he joined Foo Fighters in 1997.

In Dave Grohl’s 2021 book The Storyteller, he called Hawkins his “brother from another mother, my best friend, a man for whom I would take a bullet”.

U2 Are Planning On Making A Scripted Netflix Series