At one point in the early 2000s, it seemed as though everyone had a copy of White Ladder in their CD tower.

Driven by what would become his signature song, Babylon, the momentum of David Gray’s fourth album was unstoppable, and would go on to sell over seven million copies worldwide and one of the biggest selling albums of the 21st century.

Not bad for an album that was recorded in a bedroom on a budget of zero dollars. 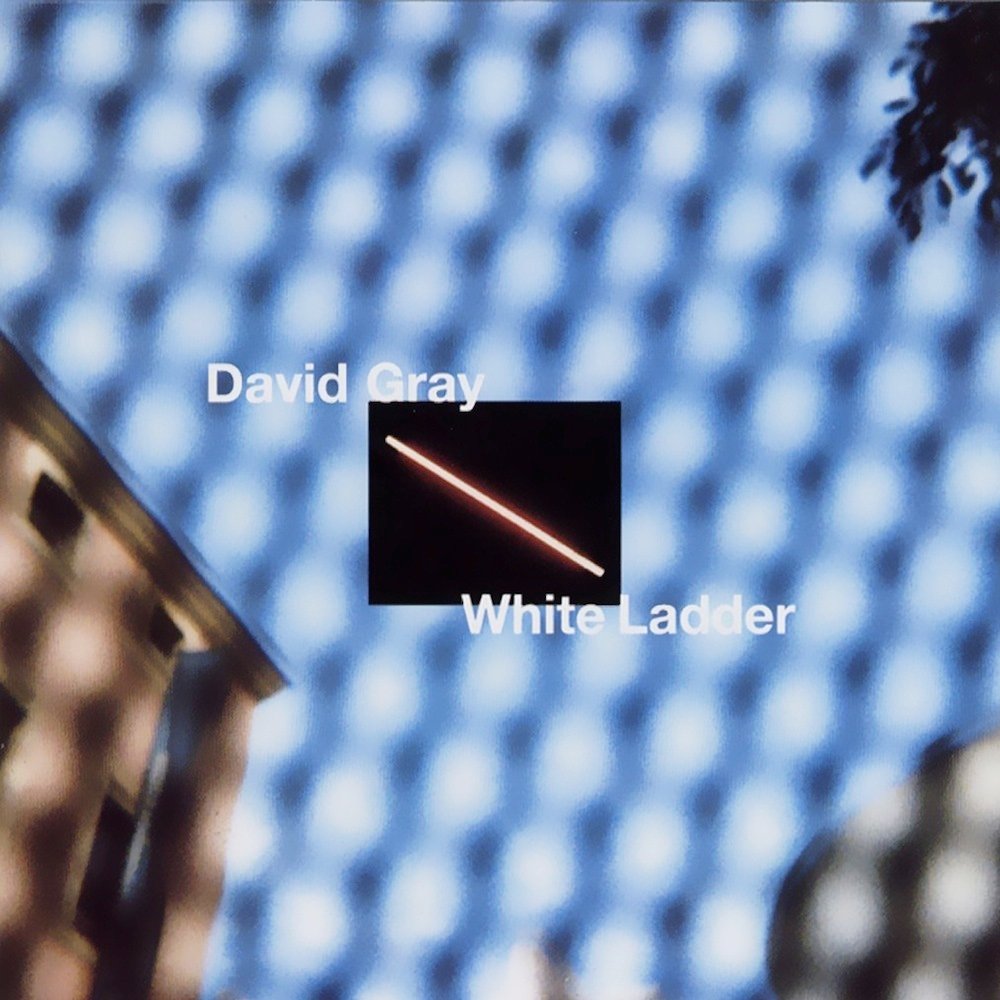 Clairsy spoke to Gray before his upcoming tour of Australia in November to celebrate White Ladder’s 20th anniversary, with shows set for Melbourne, Brisbane, Sydney and Fremantle.

Gray reflected on the “many phases” of what he calls his “White Ladder experience.”

“It was a strange form of puberty that you go through,” he said of his sudden fame.

“It’s not the most pleasant experience when you reflect on what it does; it disfigures the soul in some strange fundamental way and you’ve gotta evolve back out of it again.

“Luckily it fades away just as fast as it comes… before you know it, you’re not famous again!”

Gray’s recollection of success isn’t to be mistaken for ungratefulness but, more unusually, a moment of straight-up self-awareness… particular after touring White Ladder for three years.

“Yes, it was a global success but that kind of took something out of us and it knocked us out of our stride in a way and there was a lot to catch up on,” Gray acknowledged.

During this heady time of money, success and fame, life marched on.

“My dad died in the middle of that and my daughter was born at the end of it – it was a mad time, more than humans can absorb and process – I think there was a bit of recoil afterwards it took me awhile to regather myself and find my way back, really through music, to myself.”

Thing is, like a good slow burn, Gray is only just learning how White Ladder has affected everyone else – a perspective that can only come with time.

“I think over the past 20-odd years, the record has attached itself to many people’s lives in all kinds of crazy ways,” he admitted.

“It’s been such a pleasure, it really is like time travel… the gigs have been incredible… quite literally jaw-dropping at times.

“When I put everything into it and the audience come back and they sing it back along with me… the whole thing goes off.”

Of course it was the healthy stuff...

How A Shipyard Worker Became The World's Worst Professional Golfer... & A Hero

What Did Your Parents Make You Wear Growing Up?