It’s the newest great Aussie songbook, with a ‘Merc quirk’.

It’s also the album that’ll see Thirsty Merc get back on the tour bus and back on stage after a couple of years of… well, you know.

“Gigs are back,” frontman Rai Thistlethwayte said of the new tour and album simply called ‘Celebration’. 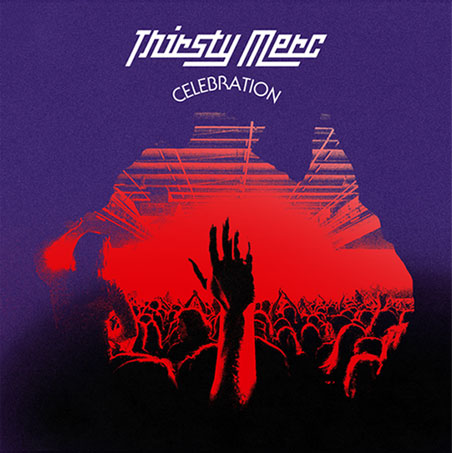 It’s a collection – a celebration – of some classic Aussie songs that have spanned the decades, but with its own Merc spin. The first single being a turbo-charged rendition of Daryl Braithwaite’s As The Days Go By.

“Perhaps the biggest celebration, though,” Rai added, “Is for all live music fans.”

Rai was absolutely champing at the bit to get back on the road and, on Wednesday, joined Clairsy & Lisa for a chinwag about some of the completely unexpected songs the band selected to be on the album.

Hit PLAY to listen to Rai explain himself…

‘Celebration’ will be released on June 17, quickly followed by the tour which kicks off in WA in July.

You might say the whole encounter left Clairsy with a sour taste.

You can't talk to Tony Hadley without getting his take on the 80s.