The show where the winner walks away with LOTS of money and the losers die, is being turned into a real show.

OK, so I should probably mention Netflix aren’t like actually going to murder anyone, but they will be putting people through their paces for an insane cash prize. 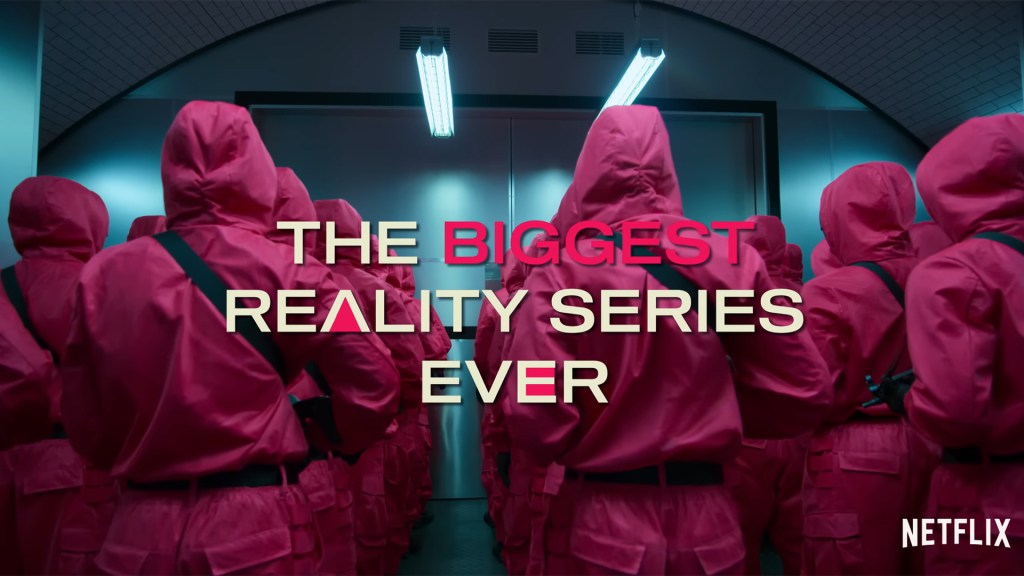 Of course, 456 players will start and the sole survivor will walk away with the entire cash pot, which is a huge $4.56 million dollars. We’re assuming that’s in US bucks which would make it over $6.6 million in Aussie.

There aren’t a heap of details available but judging by the teaser video there’s a chance players will attempt many of the challenges from the original show, and hopefully some new ones.

Check out the teaser below.

'Get Ready To Run': Could You Disappear Without A Trace?

Green Light! Squid Game Season 2 Is On Its Way

'This Is Hilarious': The Block Rejects Report That Contestants Are Being Denied Basics