An Aussie mum has shared her idea for calling her three teenage boys downstairs without needing to yell, scream… or text.

Inspired by Downton Abbey, she posted her household bell system from Bunnings online over the weekend. 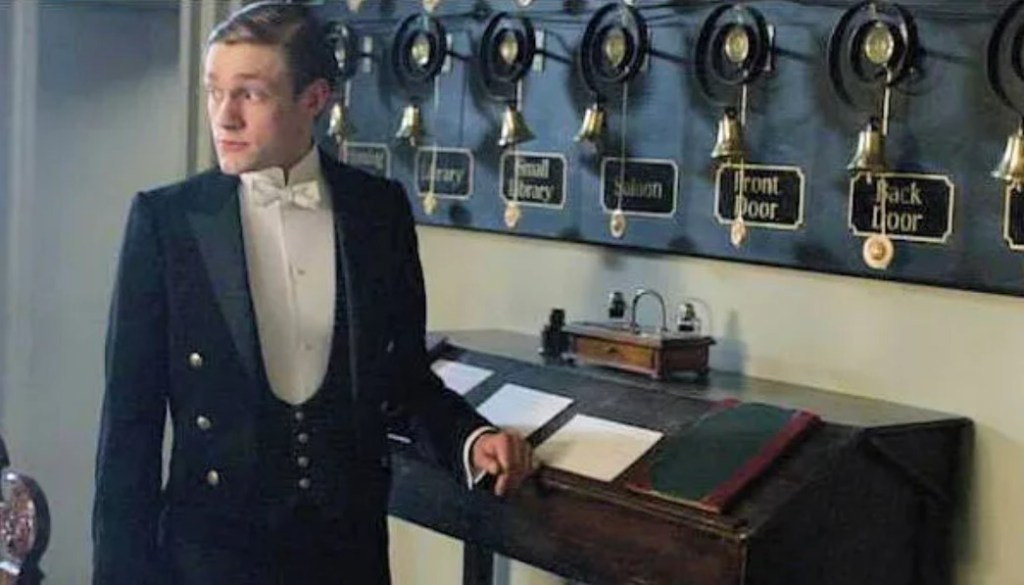 Using a $10 wireless door bell that would normally be used for the front door, the family has installed the chimes upstairs inside the house with three buttons in the kitchen.

Each son has his initial marked on one of the buttons, which has a corresponding chime upstairs. 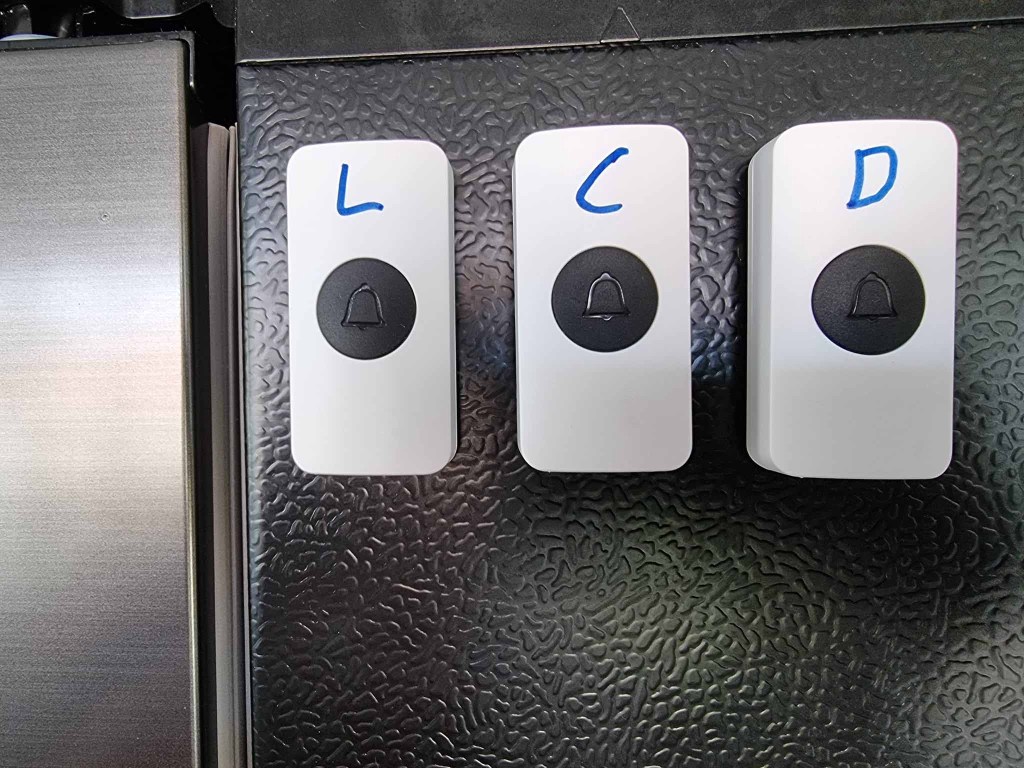 The mum said each bell had its own sound, so there’s no confusion and “no more frustration when I call them for dinner.” 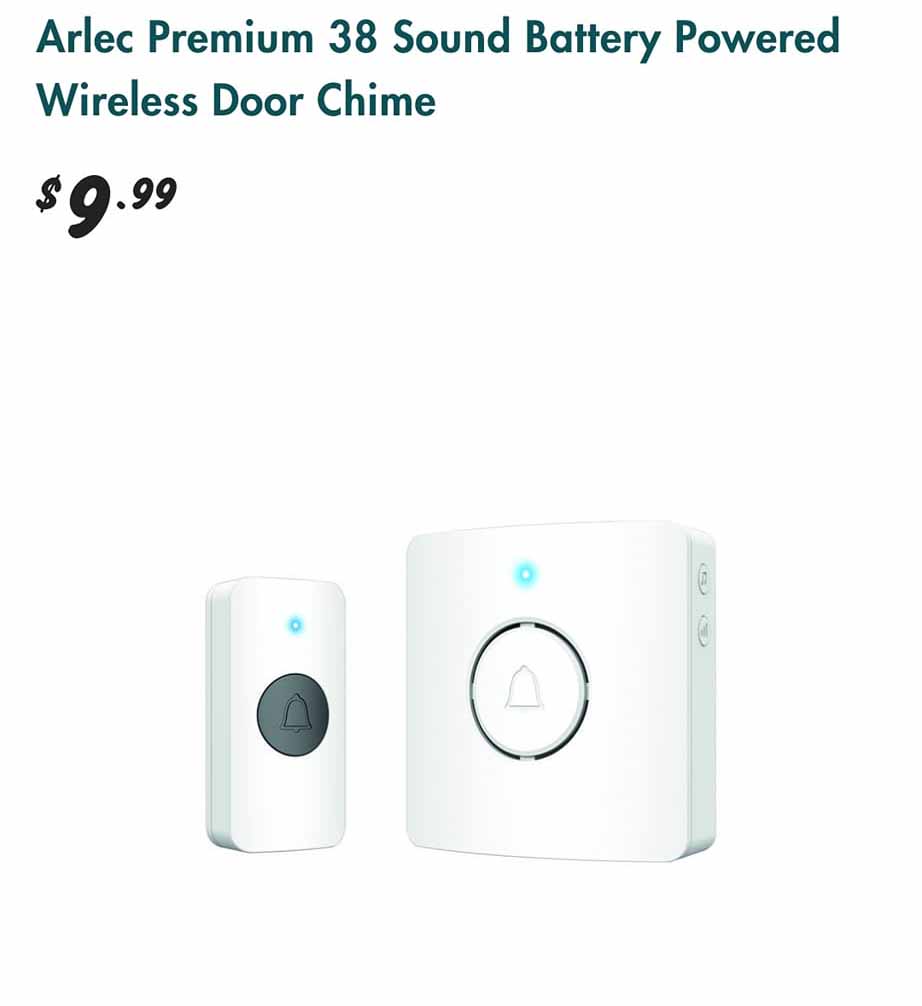 The comments were nothing but supportive of her self-confession “lazy parenting 100%”, however it was soon revealed she wasn’t alone.

A few parents said they used their smart pods like Alexa or Google Home to intercom around the house, but at just $10, this battery-powered doorbell was a pretty nifty alternative.

Here's How To Make The Cutest DIY Backyard Bunny For Easter!

Warm Up Your Winter Nights With This ALDI Fire Pit!

Bunnings Now Have Bunnings-Themed Party Packs & S'cuse Me, I Now Have A Party To Plan