A dark chapter in WA’s history will come to an end as the former asbestos mining town of Wittenoom is set close permanently.

The State Government has passed The Wittenoom Closure Bill, allowing them to acquire the final properties from the remaining owners, and for all remaining infrastructure within the former townsite to be demolished and removed. 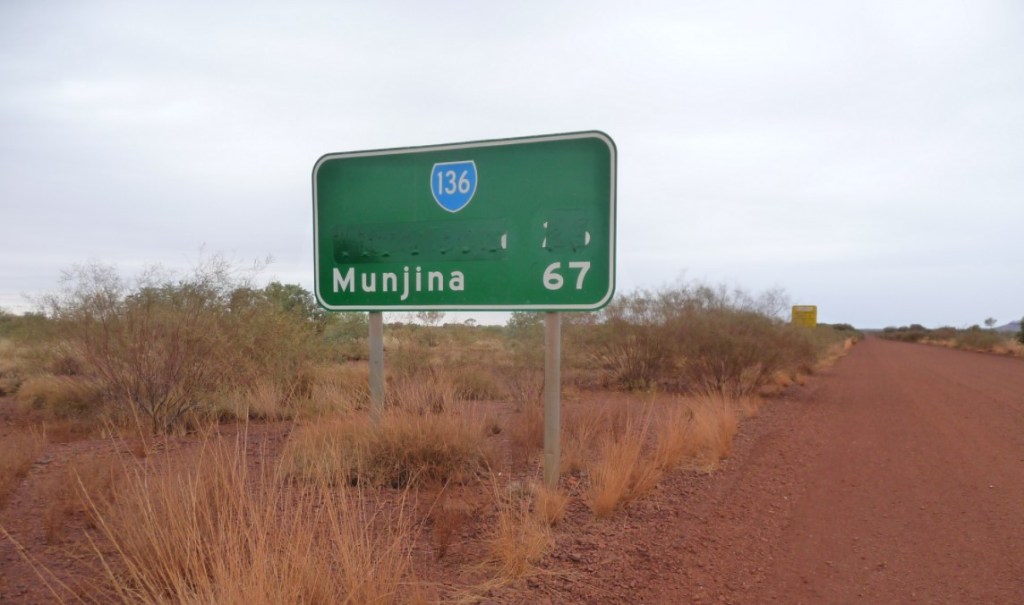 Wittenoom was taken off the map in 2007.

Despite its 2003 classification as a contaminated site that will never be safe for human habitation, visitors would still go and check out the ‘ghost town’ which was formally delisted as a town in 2007. 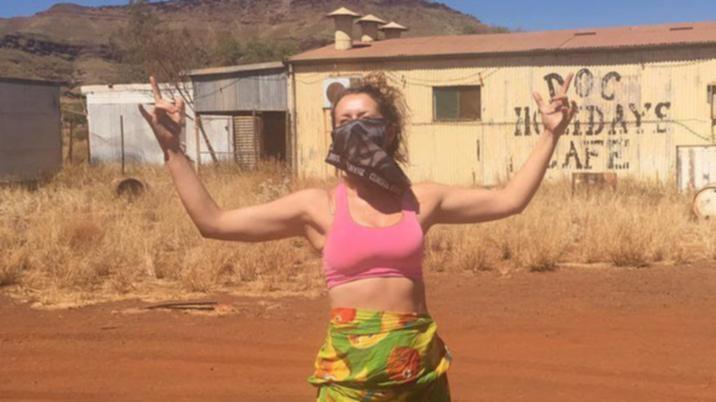 The removal of any remaining property means there will no longer be anything left to visit or explore. 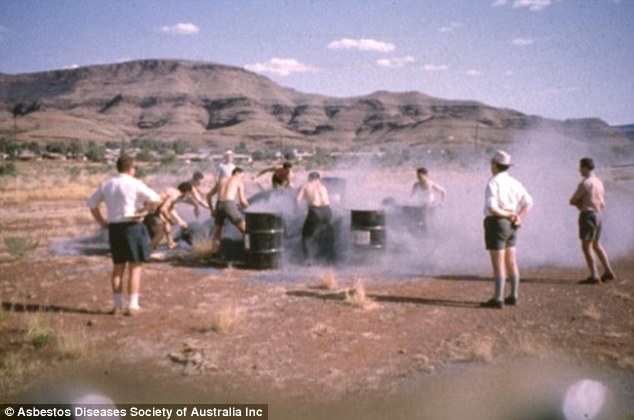 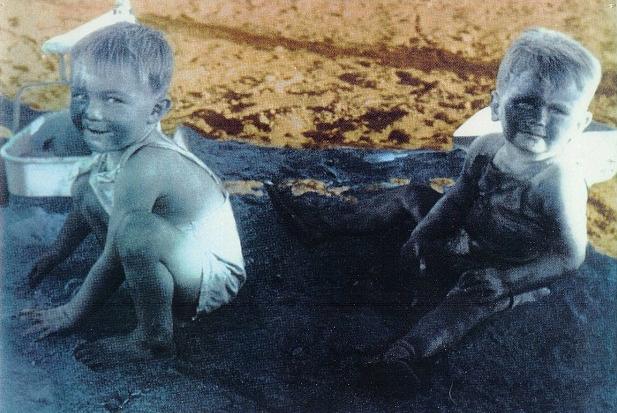 Philip Noble, left, and his friend, Ross Munroe, play in the Wittenoom asbestos in this picture taken by Philip’s auntie, Carol Farber. Both boys would go on to die in their 30s.

“With the passing of this bill, the State Government will now acquire the remaining properties in the townsite, before removing all structures that are left standing in the area.

“Despite the very clear health risks of travelling to the area, people have continued to visit the site, but this new legislation means there will be nothing left for people to visit.”

'It Was A Surprise To Me': Scott Morrison Had No Idea About THAT Logo