Not satisfied with just one, our very own Jon Pinder is slinging two shows during Fringe, yieww!

Firstly, how could we resist a show called 1 Night Stand? Double-billed with fellow comedian Tor Snyder, these two will split your sides with their improvised stand-up.

Best thing, because it’s improv with no subject being off-limits and no tangent too far… no two shows are the same. You’re basically getting a bespoke one-off show every time. 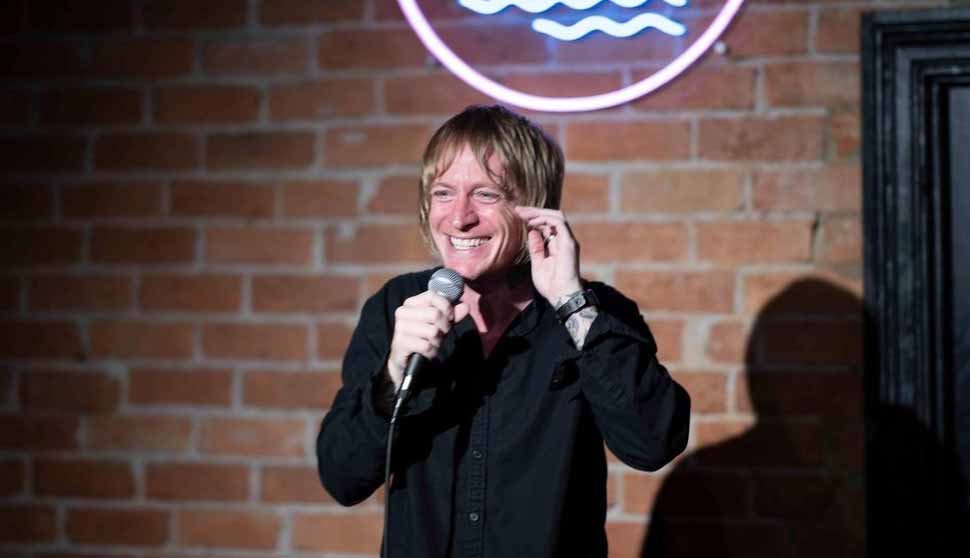 Pinder’s other show is the perfectly titled, Absolute Geezer. Because that’s exactly who he is.

From the show’s page:

(noun) a British man who saunters about the place slinging comedy gold at the masses.

Friends of the Bunch fringe jon pinder the bunch

Daniel Delby talks about the perils of having a girlfriend...

‘Spencer’: What They Got Right (And Wrong) In New Princess Diana Biopic