Could a scientific breakthrough involving the humble numbat hold the key to one day resurrecting the Tasmanian tiger?

Researchers at the University of Western Australia and DNA Zoo Australia have mapped the numbat’s DNA for the first time using a blood sample provided by Perth Zoo.

The chromosome-length genome map is expected to significantly assist conservation efforts, with less than 1000 numbats remaining in the wild.

And according to UWA associate professor Parwinder Kaur, it could help scientists decode other close relatives – including the thylacine, which has been extinct since the 1930s. 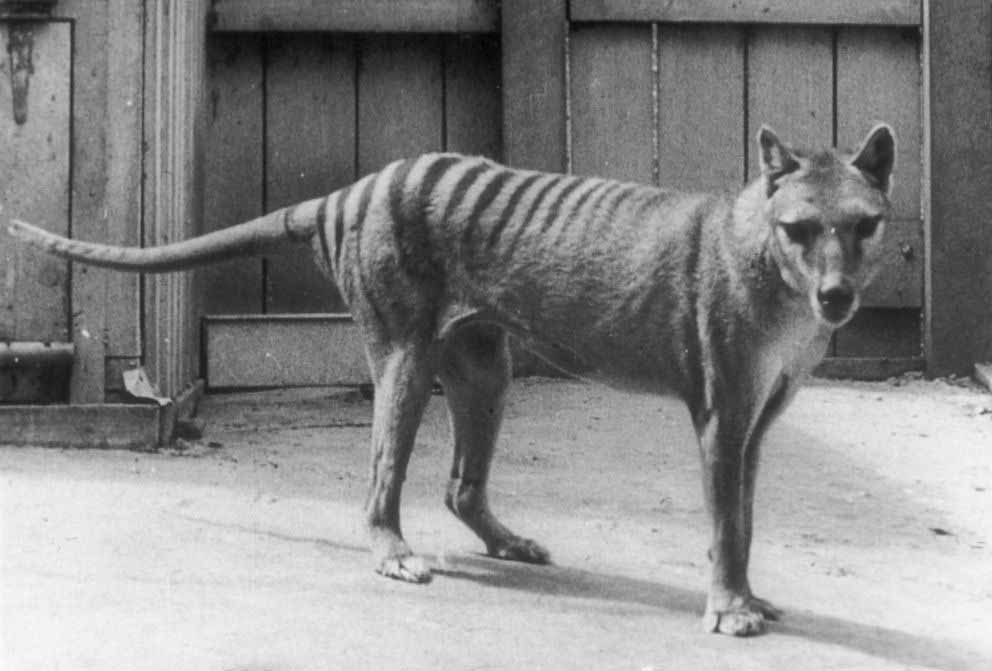 Professor Kaur believes this will open up the possibility of bringing back the Tasmanian tiger, similar to efforts by US scientists to resurrect the woolly mammoth using DNA from an Asian elephant.

She says the numbat could share as much as 95 per cent of its DNA with its fellow carnivorous marsupial.

“We have come a long, long way in terms of technology development, and I don’t see a problem that in the next decade we will have the technology and we will have the know-how to de-extinct or resurrect our favourite species which are long gone,” she said on Tuesday.

“The more important thing which we’ve got in hand right now is one million species on the verge of extinction. We need to save them first … before we start the Jurassic Park dream.” 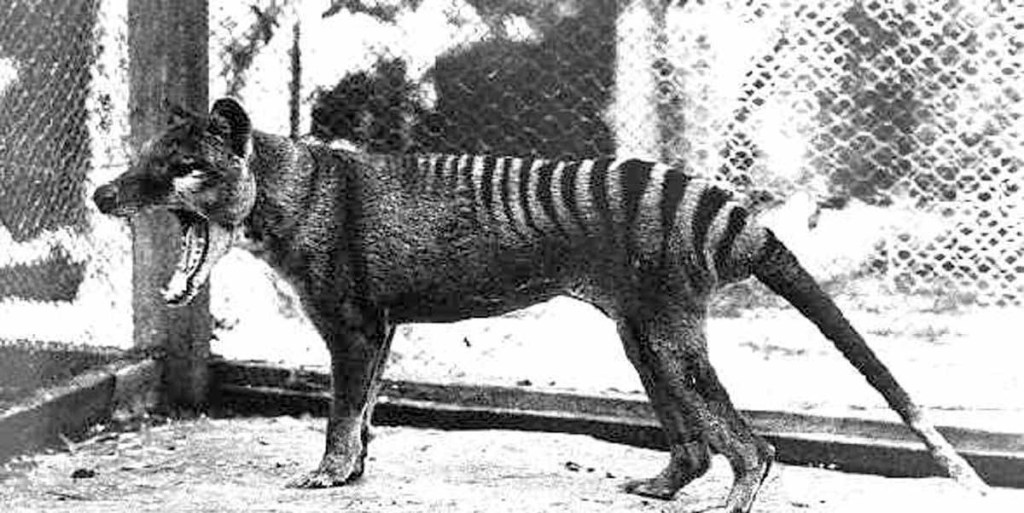 Prof Kaur said advances in research and technology meant the numbat genome had cost just $1000, a far cry from the $2.7 billion cost associated with the first human genome map completed in 2009.

DNA Zoo Australia has identified more than 100 species for sampling at Perth Zoo, where hundreds of numbats have been bred and released into the wild.

Environment Minister Reece Whitby said the breakthrough would play a significant role in the conservation of WA’s endangered mammal species.

“We can speculate about what might happen in the future but this is really about protecting the species that are alive today that are threatened, like the numbat,” he said.

“If we know more about their DNA, then we can make sure we match the right numbats to breed and increase the likelihood they’re going to produce offspring here at the zoo which are then taken back to places like Dryandra National Park.”

We Had Questions For Mark McGowan & So Did Perth... So We Opened The Phones

Vegan Activist Tash Peterson At It Again, This Time An IGA Down South