Supermarket shelves are unlikely to be fully restocked in Western Australia for up to six weeks despite the restoration of freight routes.

Flood repairs have been completed across a 300 kilometre section of the Trans-Australian Railway after the network ground to a halt for more than three weeks.

The rail line is the key freight link between WA and the eastern states, providing supplies to the major supermarket chains and many other businesses.

Last month’s one-in-200-year weather event led both Coles and Woolworths to impose temporary purchase limits for WA customers on a range of goods including pasta, rice, flour and sugar.

Transport Minister Rita Saffioti says it will take some time to address the significant freight backlog.

“We expect another four to six weeks until all the lines are available in the stores, as a result of trying to clear the backlog from over east and also making sure the distribution centres are full again,” she told reporters on Tuesday.

Ms Saffioti said 55 triple-road trains had brought essential goods across the Nullarbor during the outage. 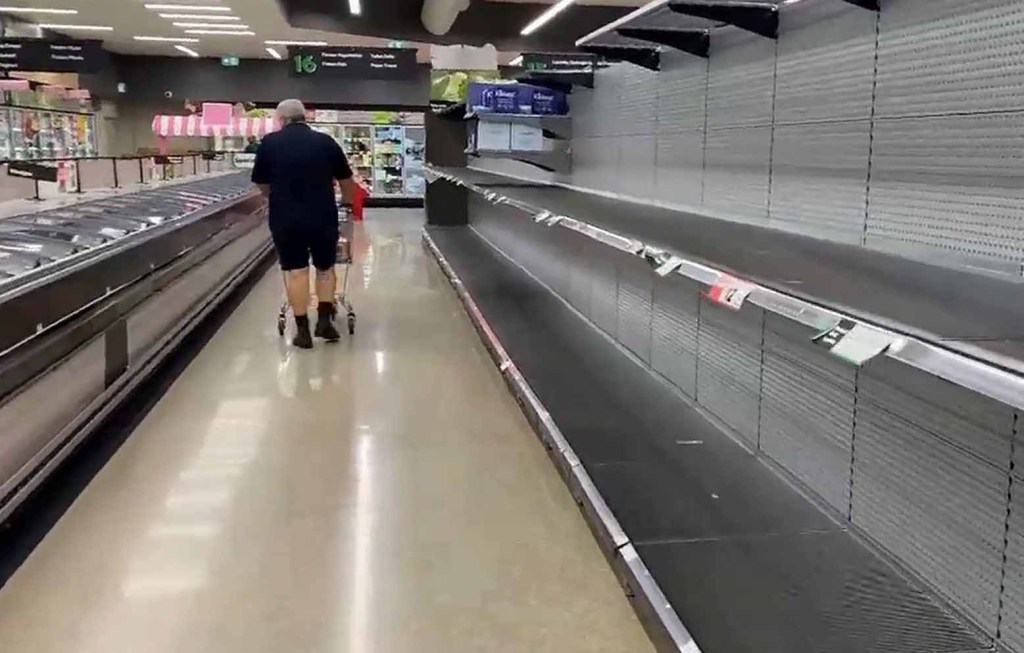 They are usually banned for safety reasons between WA and SA but have been temporarily allowed during the rail freight disruptions.

A “land bridge” was utilised by 32 trucks, allowing goods to be moved by rail from the eastern states, via trucks through SA and then rail again between Kalgoorlie and Perth. 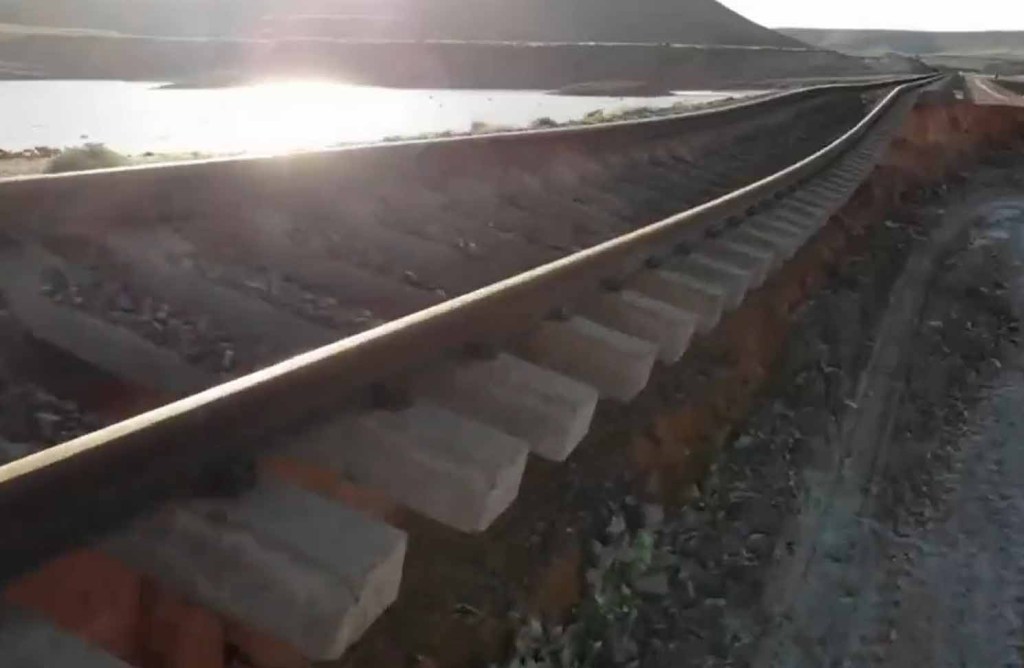 Ms Saffioti said there was a recognition at a national level that shipping should play a greater role in shoring up supply chains and that roads needed to be upgraded.

She also called for greater floodproofing of the rail network to prevent such disruption in the future.

“Eighty per cent of what is on our shelves relies upon that train line. So we really need to make sure that we can improve that resilience going forward,” she said.

Missed Clairsy & Lisa? Catch up by clicking play below!
Supermarkets the bunch