Marsh suffered a heart attack in Queensland last Thursday and has passed away in an Adelaide hospital. 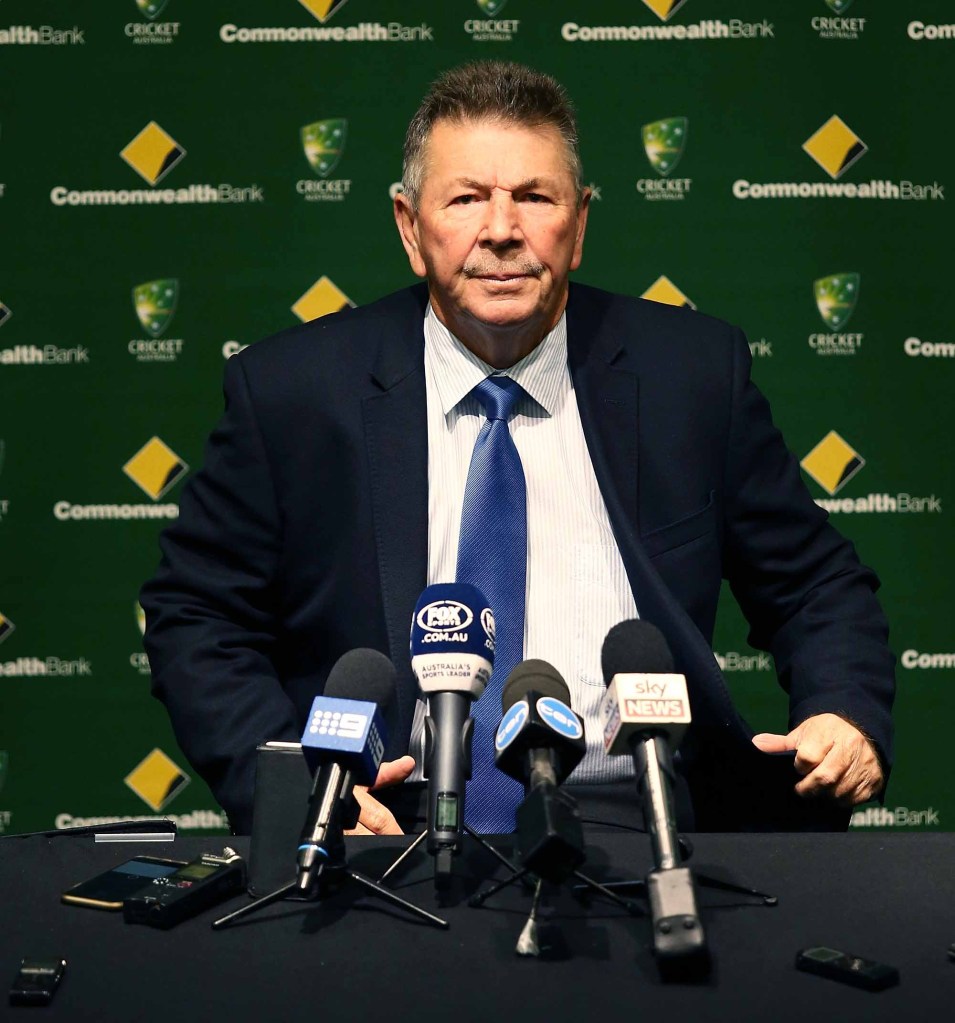 The West Aussie’s imprint also spread throughout the cricket world.

After retiring, Marsh headed the cricket academies of both Australia and arch foe England, and was inaugural head of an International Cricket Council world coaching academy in Dubai.

After those stints, Marsh returned to Australia and became the nation’s chairman of selectors in 2014, a role he held for two years.

Australia’s Test players are expected to wear black arm-bands when the first Test against Pakistan starts later Friday in Rawalpindi, as a mark of respect for the champion wicketkeeper.

“Quite a few players and staff members have had really good relationships with Rod in the past,” Test captain Pat Cummins told reporters on Thursday.

“It’s really tough. It has certainly been a conversation point over here.”

Marsh leaves his wife Ros and sons Dan, who captained Tasmania to their first Sheffield Shield win, Paul, a former CEO of the Australian Cricketers’ Association, and Jamie.

Why Western Force's Kyle Godwin Got Into Rugby... And Not AFL