Star West Coast ruckman Nic Naitanui has ruled himself out of being AFL trade bait, and he would love to see Melbourne big man Luke Jackson join him at the Eagles.

The Eagles have been urged to put up some of their ageing stars for trade in a bid to fast-track what is expected to be a painful rebuild.

West Coast (2-12) are set to finish near the foot of the table this year, and Naitanui will almost certainly see out his glittering career without a premiership unless he jumps ship.

But the out-of-contract 32-year-old doesn’t want to go anywhere, saying he will happily sign one-year deals at West Coast for the remainder of his career.

“There’s no value with older boys,” Naitanui quipped when asked about the potential to become trade bait.

“That’s something the club will always have over me. They know I’m not going to leave home.

“I’m a Perth boy, and if I ever threaten to leave or go somewhere, they’d probably send me back to Fiji.

“I don’t have some of the power that some of the Victorian boys have to say they can go home to those clubs.

“For me, West Coast have looked after myself and my family over my whole life. I half owe it to them to stay and be loyal to West Coast.

“If they extend (my contract), they extend it. If not, I’m happy they’ve given me so much.”

Demons premiership big man Jackson is also out of contract this year, and he has been linked with West Coast and Fremantle given he is a West Australian. 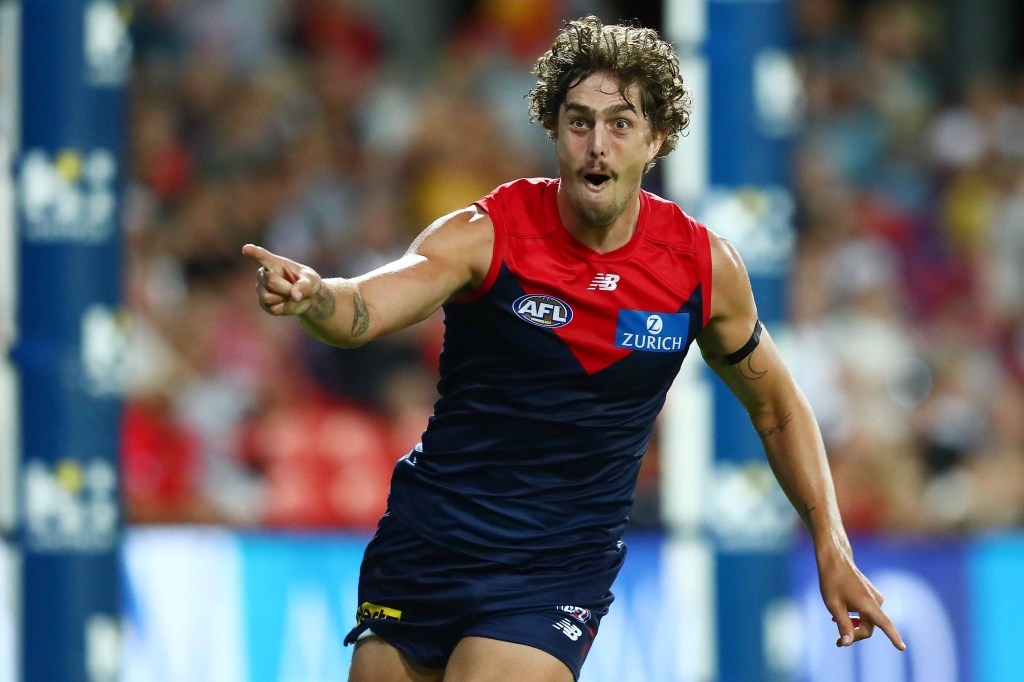 The 20-year-old is favoured to re-sign with the Demons, but Naitanui would love to see him in the blue-and-gold.

“I spent a bit of time with him when he was here (in Perth),” Naitanui said.

“He got a flag before I did. He does keep in contact with texts every now and then.

“It’s been enjoyable watching him play his footy and thrive. Under Max Gawn he’s got a good tutor there as well.

“It’s a tough decision for a young guy. It (Melbourne) is such a successful club. Wherever he decides to go, he’s going to have an amazing career.”

Naitanui made a successful return from a knee injury via the WAFL last week, and he will be unleashed in Sunday’s AFL clash with Richmond at the MCG.

The two-time All-Australian, who last played at AFL level in round four, says he will be ready to play his normal minutes and he expects to be back to his best straight away.

'It's Not A Great Year To Be A Scomo': Wildcats Coach Quits After Just One Season

'He's A Bit Of A Unicorn': Freo's Mundy On That Luke Jackson Mega Deal Rumour