It’s official: the Jamaican bobsled team have qualified for the Winter Olympics which kick off next month in Beijing!

They will compete in three different events, with the country represented in the four-man, two-man and the women’s monobob.

JAMAICA, WE HAVE A BOBSLED TEAM HEADING TO BEIJING! 📣

It will be fire on ice as #TeamJamaica 🇯🇲 secured their spot at the 2022 Beijing #WinterOlympics. This will be the 1st time JAM has qualified in 3 Olympic bobsled events: four-man, two-man and women’s monobob pic.twitter.com/hRd5h7lDlG

It was the 1988 Winter Olympics in Calgary when Jamaica rose to fame when their first bobsled team made its debut.

Their four-man team failed to finish but they won hearts, inspiring the Disney film ‘Cool Runnings’, released in 1993, starring the late John Candy. 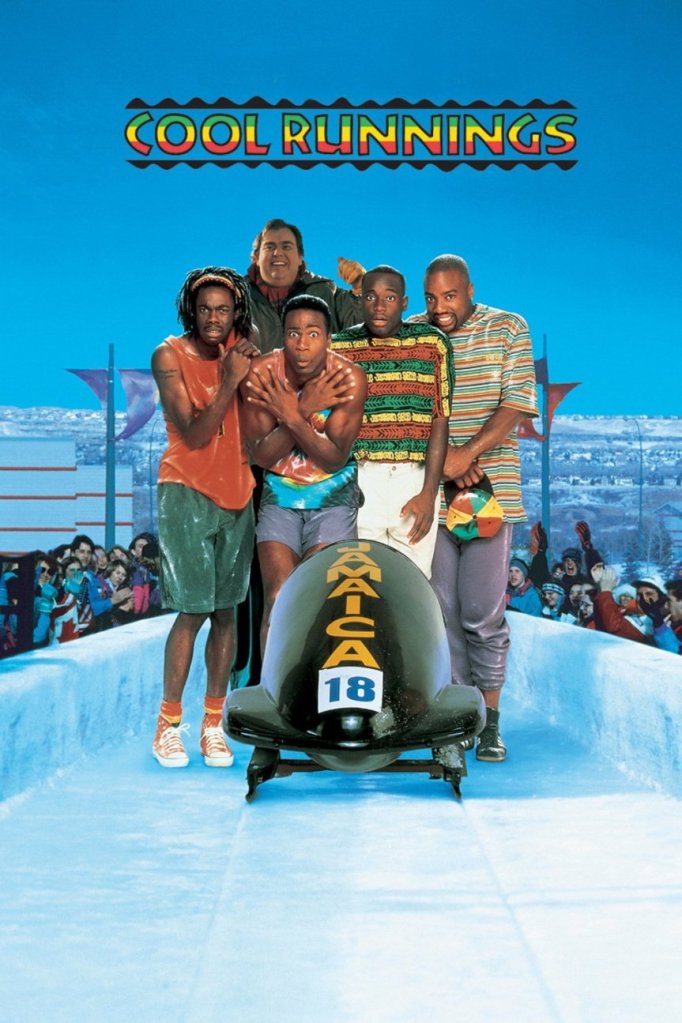 Meanwhile, for just the second time, Jamaica will also have a skier at the games as well as a debut for the country in alpine skiing.

Celebrating Betty White On What Would’ve Been Her 100th Birthday

Mr Bean To Mrs Marsh: Who Was Your 'Weird' Crush?