It had to happen sometime.

For the first time since 1986, the Perth Wildcats will miss the NBL finals, after falling at home to South East Melbourne in overtime, 102-100.

In the final game of the NBL regular season, the Wildcats faced a do-or-die clash with the Phoenix after Tasmania moved up to fourth place with a win over minor premiers Melbourne on Saturday.

Bryce Cotton had an opportunity to tie the game with just under 10 seconds remaining in OT, but it wasn’t to be, stunning the Wildcats’ packed crowd at RAC Arena. 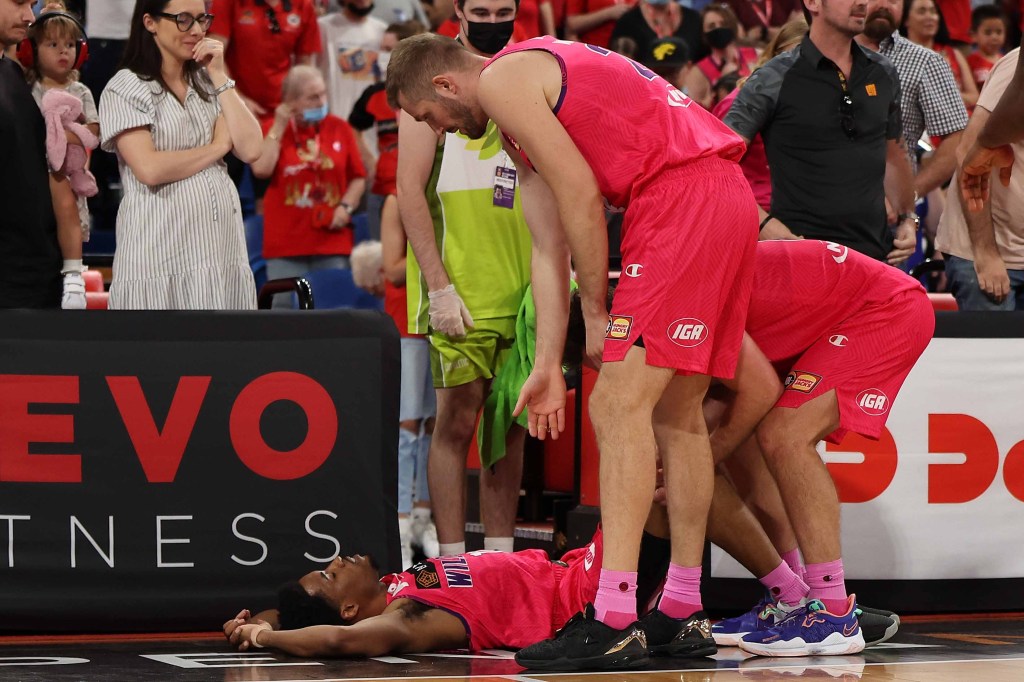 Jesse Wagstaff and Mitch Norton get around Bryce Cotton after he missed the final shot in overtime to tie the game.

“We’ve been fortunate with a lot of success every other year,” Cotton told Clairsy & Lisa on Wednesday.

“With that game, we know we left it all out there, we just came up a bit short but if you can look in the mirror and say you gave it everything you got, I think you can keep your head high.” 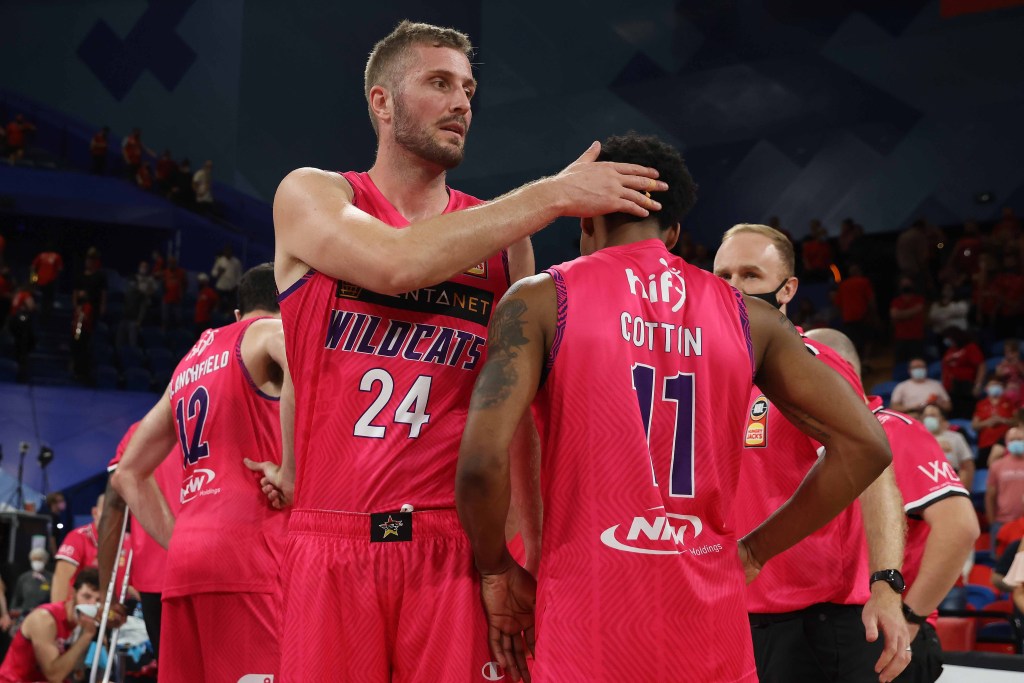 Lisa threw it out there that it was fair for the Wildcats to remember that the past 12 months had “seen the club change owners, get a new coach, the death of Jack Bendat… and there was that huge stint on the road.”

Cotton gently suggested, however, that those things were just all part of basketball.

“I don’t think that any of us are looking at the ups and downs, it’s just unfortunate how it all panned out,” he said.

“You gotta be able to handle your successes the right way just as much as the losses, it goes hand-in-hand and they all teach you something if you pay enough attention to it.”

In sunnier news for the team, Cotton shared his thoughts on teammate Luke Travers who’s officially entering the NBA Draft… but suddenly got very coy over why he’s delaying re-signing with the club…

Hit play to listen in…

The Wildcats’ loss means the JackJumpers will play United in the semi-finals after Scott Roth’s side became the first since the Gold Coast Blaze in 2008 to qualify for the final four in their maiden season in the NBL.

Friends of the Bunch NBL Perth Wildcats the bunch

Hello? It's actually me you were looking for...

We've finally found something that doesn't make him smile...