A showman in life and death, Shane Warne has been remembered as a cricket legend, lovable larrikin and devoted dad at a state memorial in Melbourne.

About 55,000 people flocked to the MCG for Wednesday’s service after the spin king’s death, at age 52, from a suspected heart attack in Thailand on March 4.

In a touching speech, Keith Warne led tributes and described his son’s death as the “darkest day in our family’s life”.

“Mate, your mother and I can’t imagine a life without you. You have been taken too soon and our hearts are broken,” he said. 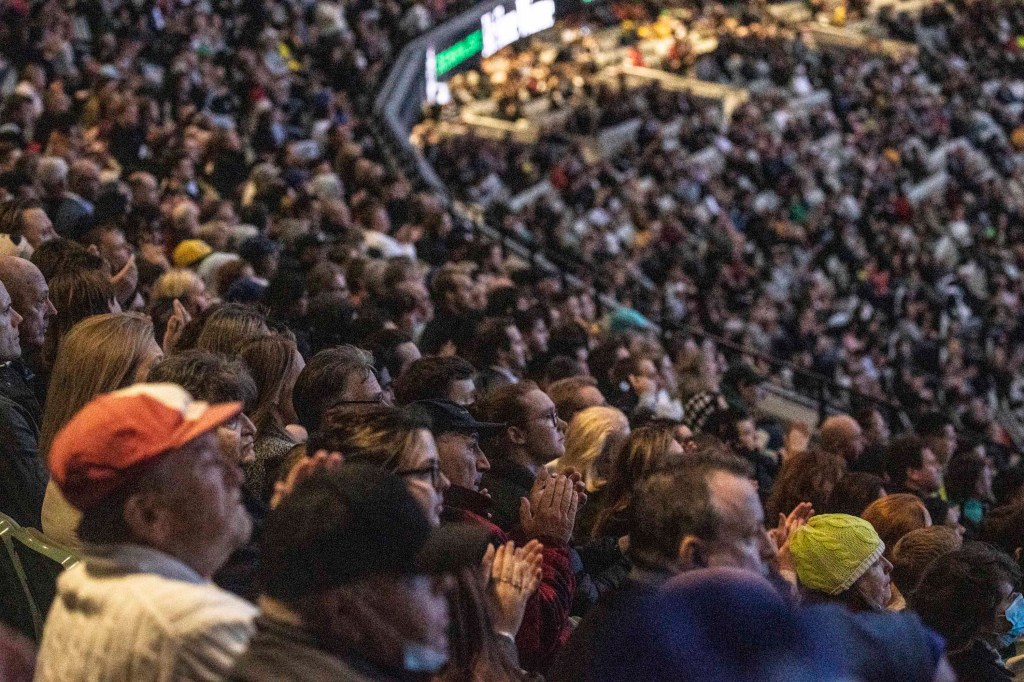 Warne’s father spoke of his son’s community work after Victoria’s devastating and deadly 2009 Black Saturday bushfires, and using his unsuspecting younger brother, Jason, to hone his love for outwitting opponents. 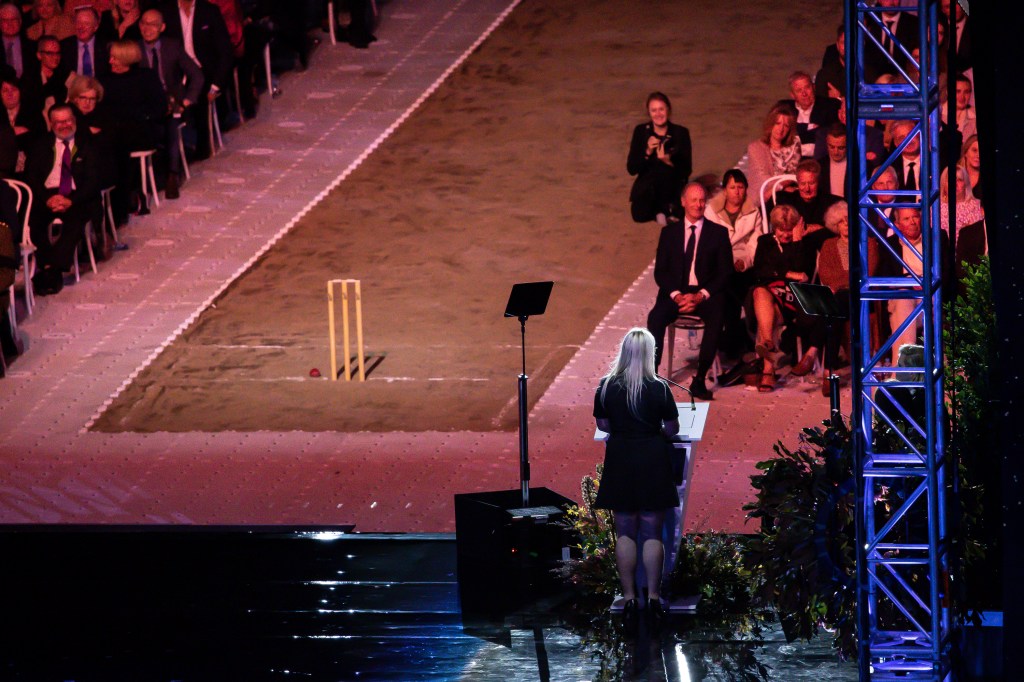 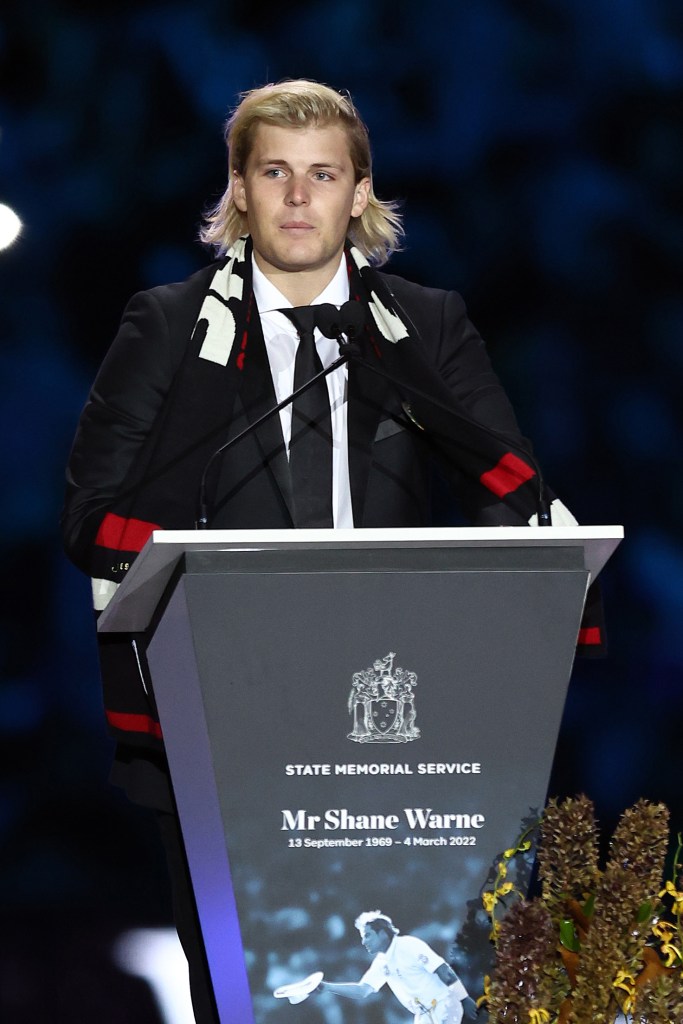 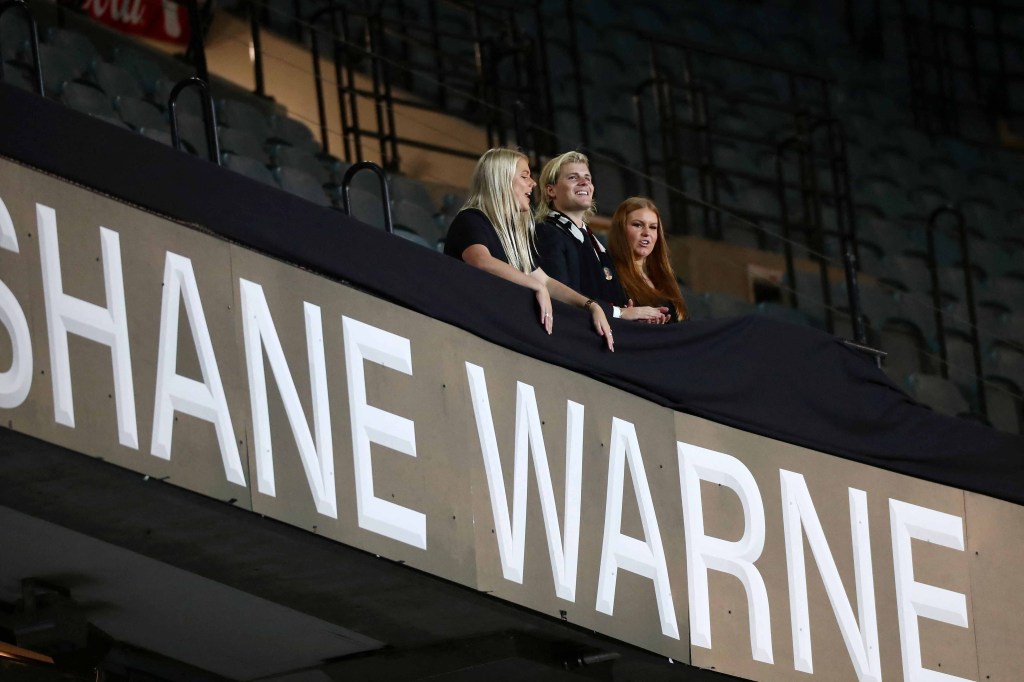 Summer Warne, his youngest daughter, said she and her father shared an impromptu dance to Bryan Adams’ Summer of ’69 two days before his death, when he came to collect a travel bag.

As well as cherishing the lighter moments, she said her father helped her cope during difficult times.

“You told me that I could either live with these demons or fight with them and come out stronger at the end. You saved me, dad. You truly did,” Brooke said.

His wildlife conservation work with the United Nations was also revealed, with the intergovernmental body announcing a set of new grants to be named in Warne’s honour.

Musician Elton John followed a minute’s silence with a pre-recorded version of Don’t Let the Sun Go Down on Me.

“It’s a sad day today but it’s not in some ways because his legacy lives on,” the singer said. 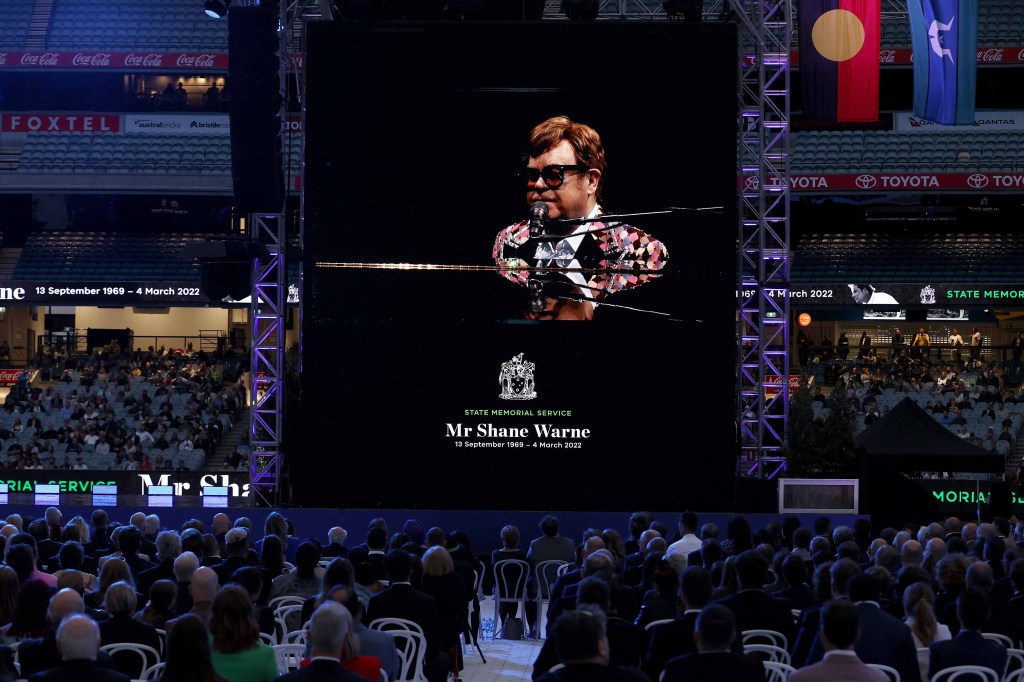 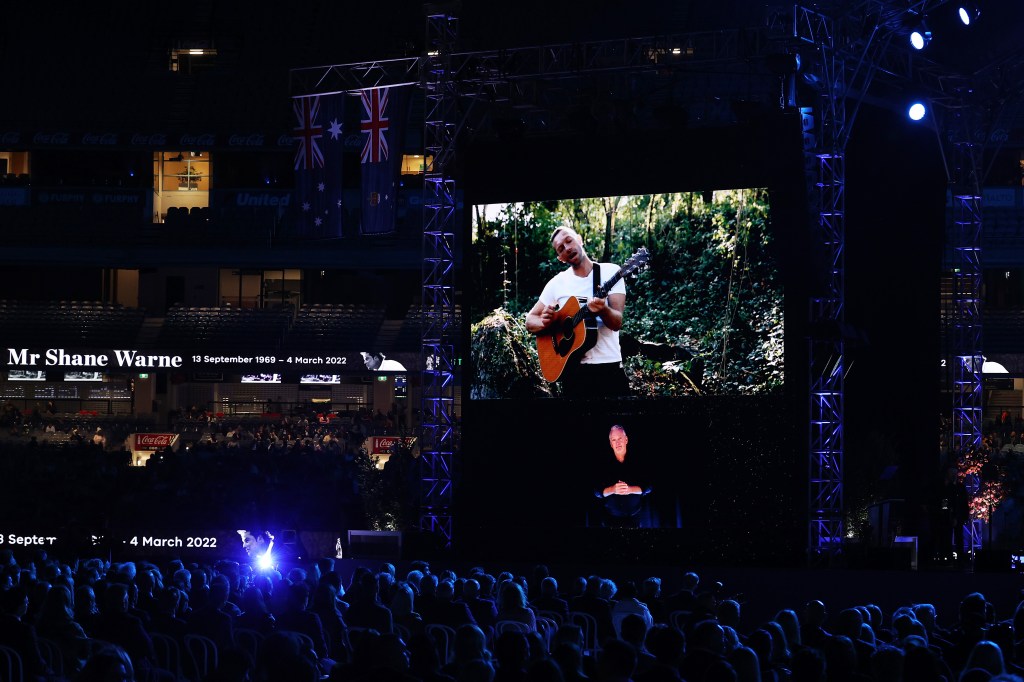 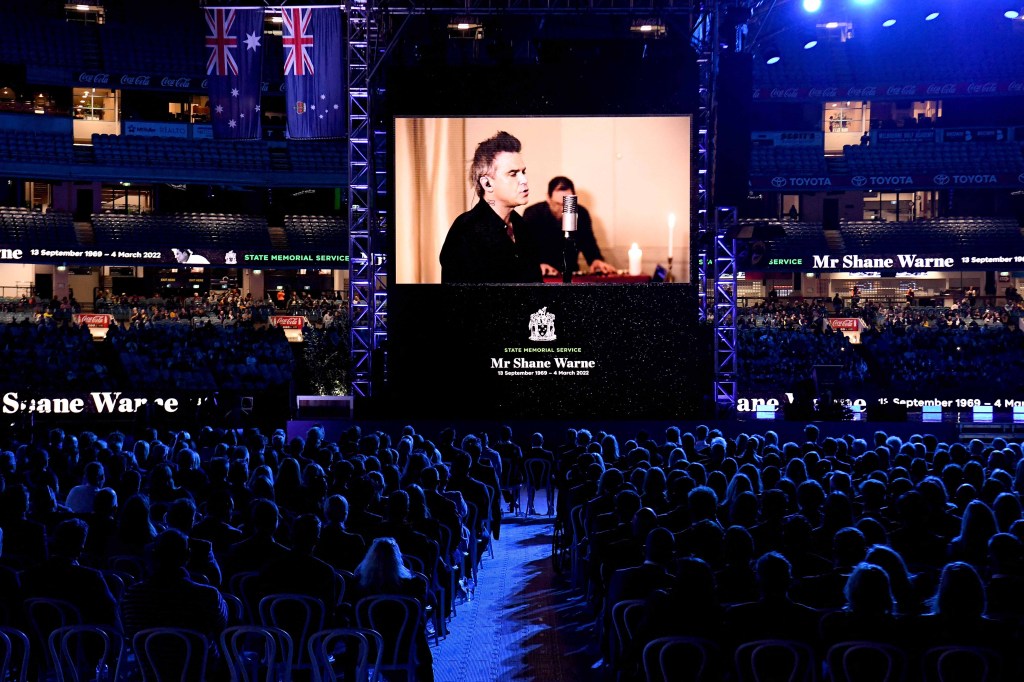 Australian actor Hugh Jackman added his voice to the chorus of a virtual tributes, saying Warne made the most of every second in his 52 years.

“Man, he sucked the marrow out of life. There was no one like you, Warnie, and never will be again,” he said. 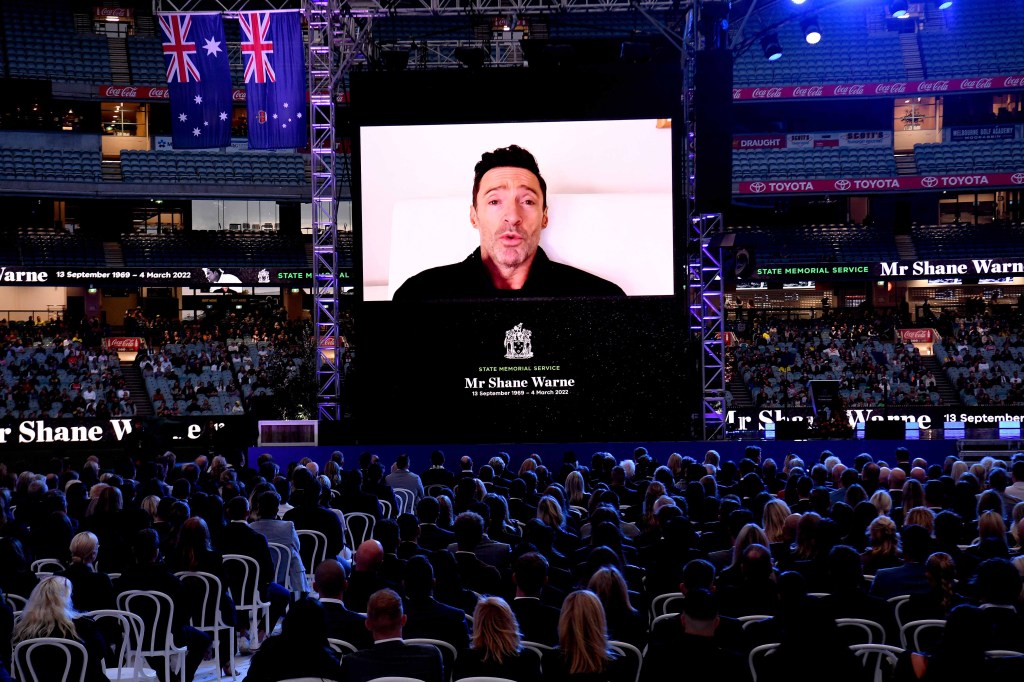 Prime Minister Scott Morrison and Opposition Leader Anthony Albanese were in attendance, while Victorian Premier Daniel Andrews could not attend after contracting COVID-19.

Clairsy & Lisa said how touched they were by the service:

Friend and former St Kilda footballer Aaron Hamill gave an insight into Warne’s larrikin nature, when the cricketer served as his best man and leaned in for a hug just before the nuptials.

“He said ‘mate, it’s not too late’ and, Shane being Shane, he pulled out two passports. He managed to get his hands on my passport as a bit of a gag,” Hamill said.

Warne’s everyman appeal was on full display outside the ground. 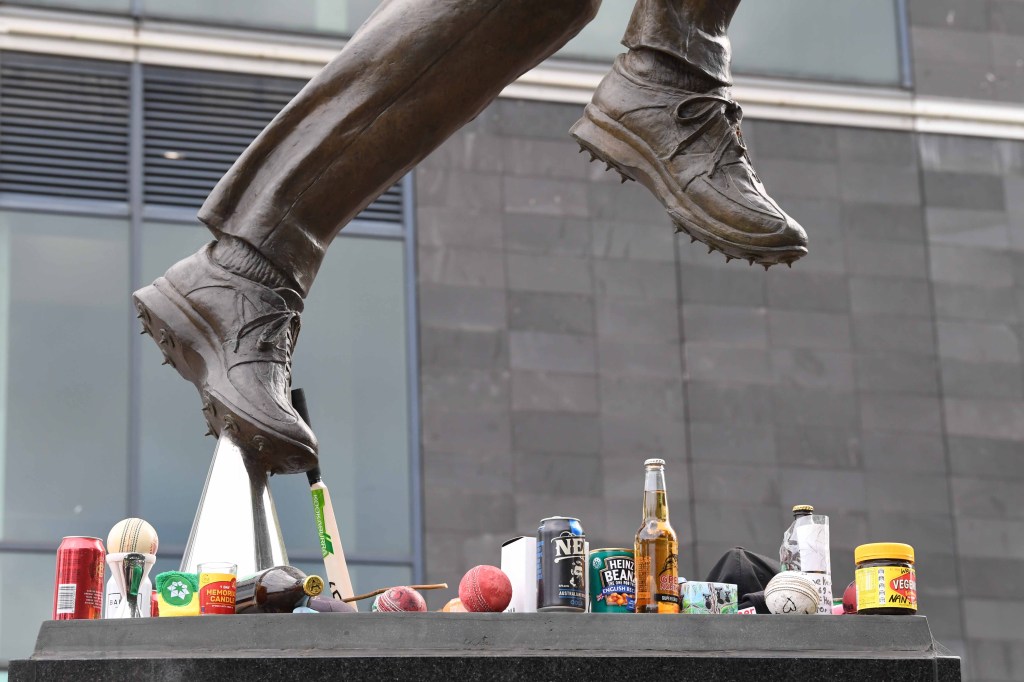 His statue once again became a shrine dotted with Victoria Bitter cans and baked beans – two of his great loves.

One fan, Melburnian Phil Muscat, was sipping a VB in memory of his fallen idol.

“He really made you feel like he was your mate even though you’d never meet him,” he said. 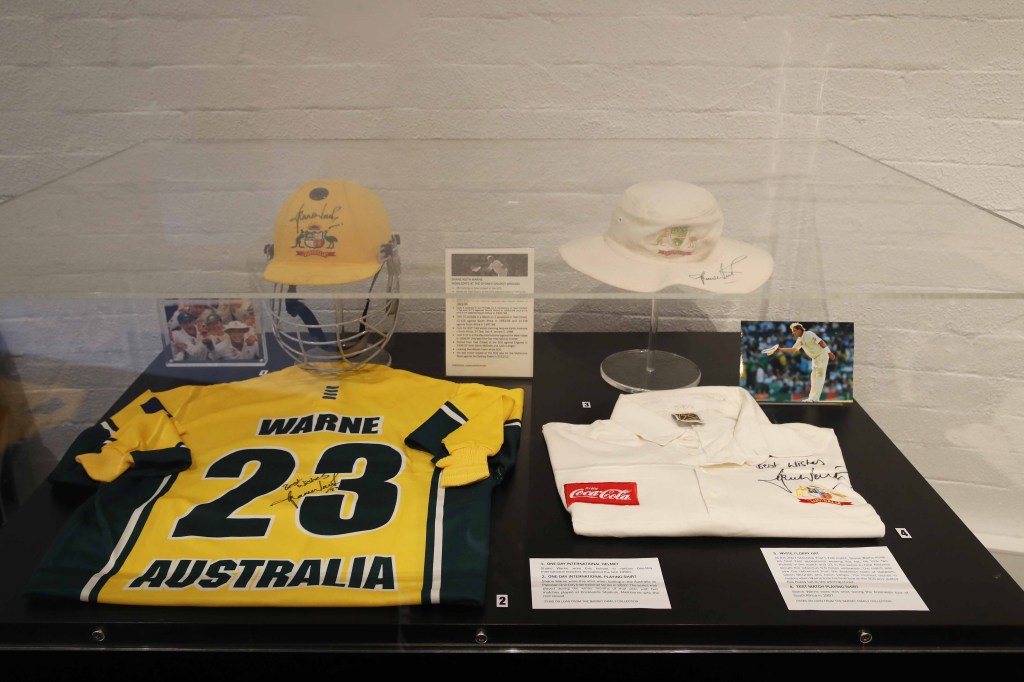 “I think back to the backyard as a kid being out there trying to rip it like Warnie. That’s what we all wanted to do,” he said. 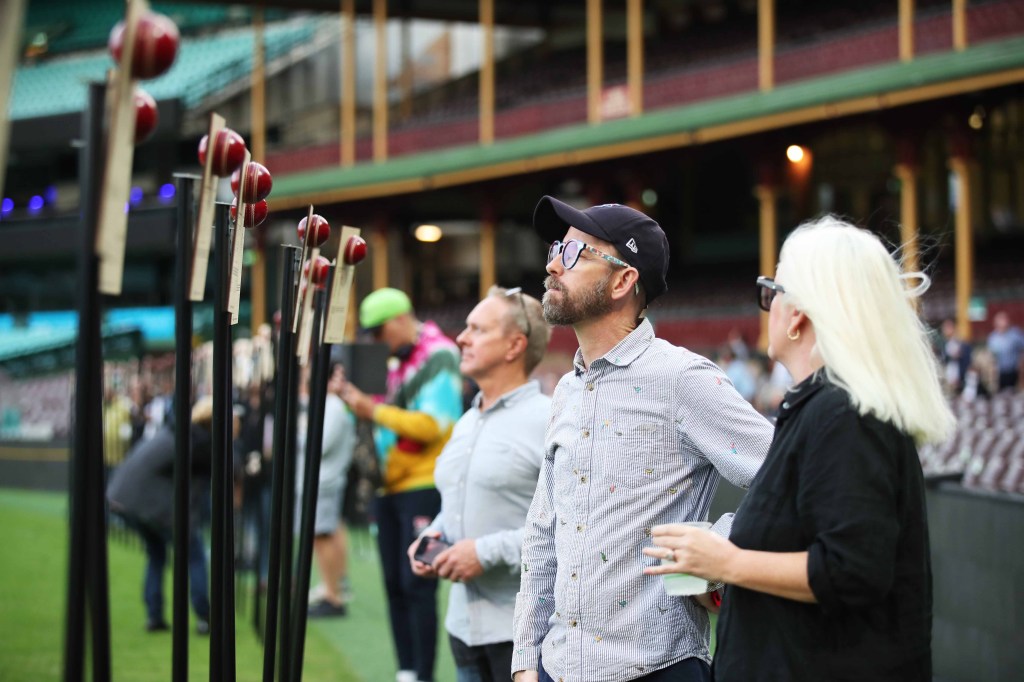 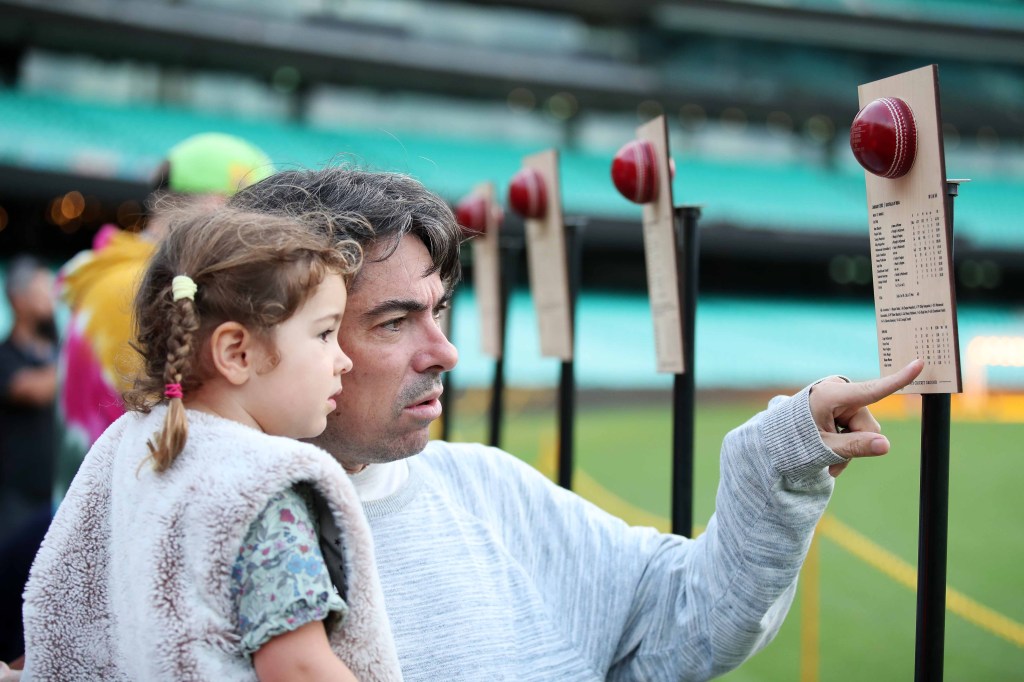 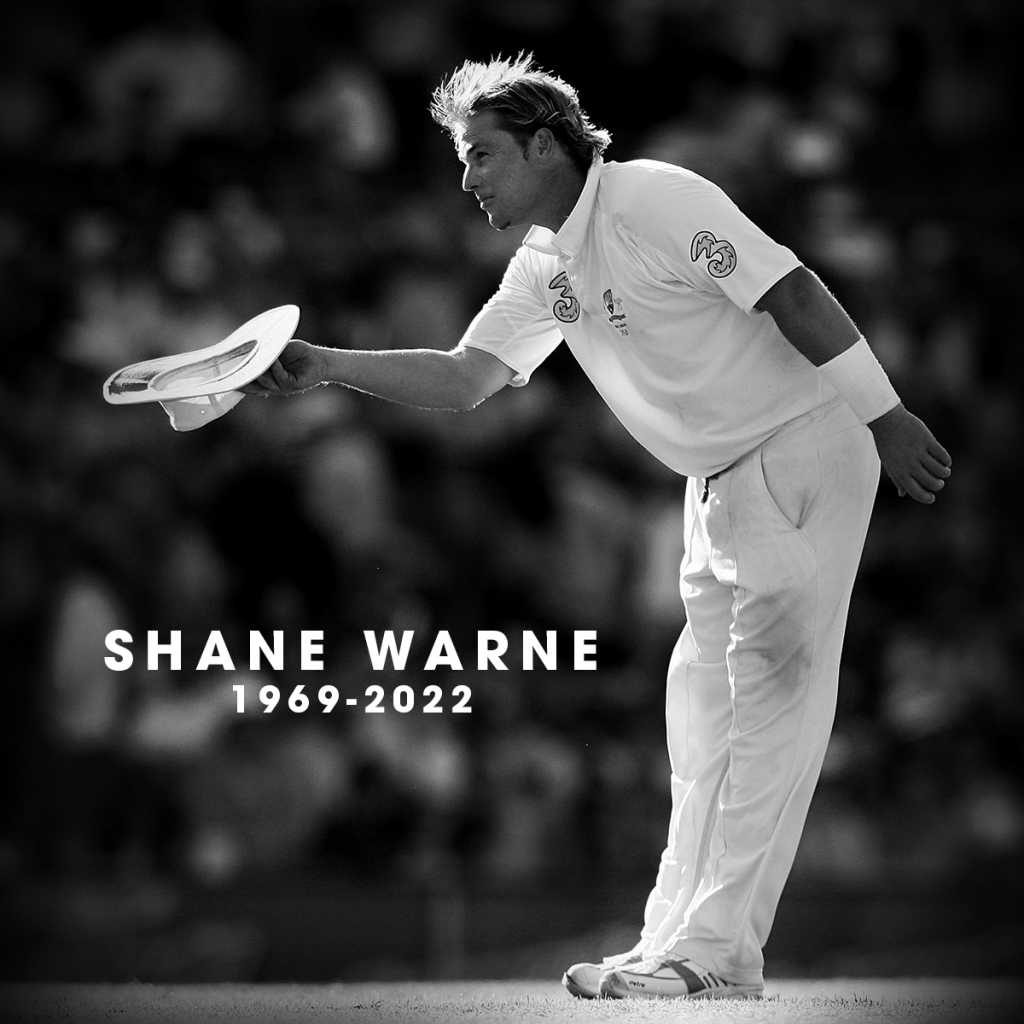