The Perth Wildcats had three reasons to celebrate last Saturday: a win, a significant anniversary and a 400-game milestone for one of their own.

Their 106-87 win over the Taipans was the icing on the cake for the Wildcats who were also celebrating the club’s 40th anniversary – complete with retro kit.

“It was pretty cool,” Bryce Cotton told The Bunch on Thursday.

“Especially wearing the throwback jersey, I really got a kick out of that for sure!”

Bryce Cotton was at his MVP-level best: 22 points, including a five 3-pointers to go with 10 assists as the Wildcats leveraged a 12-0 run to start the third quarter into a dominant second half to hand Cairns their 17th loss of the season. 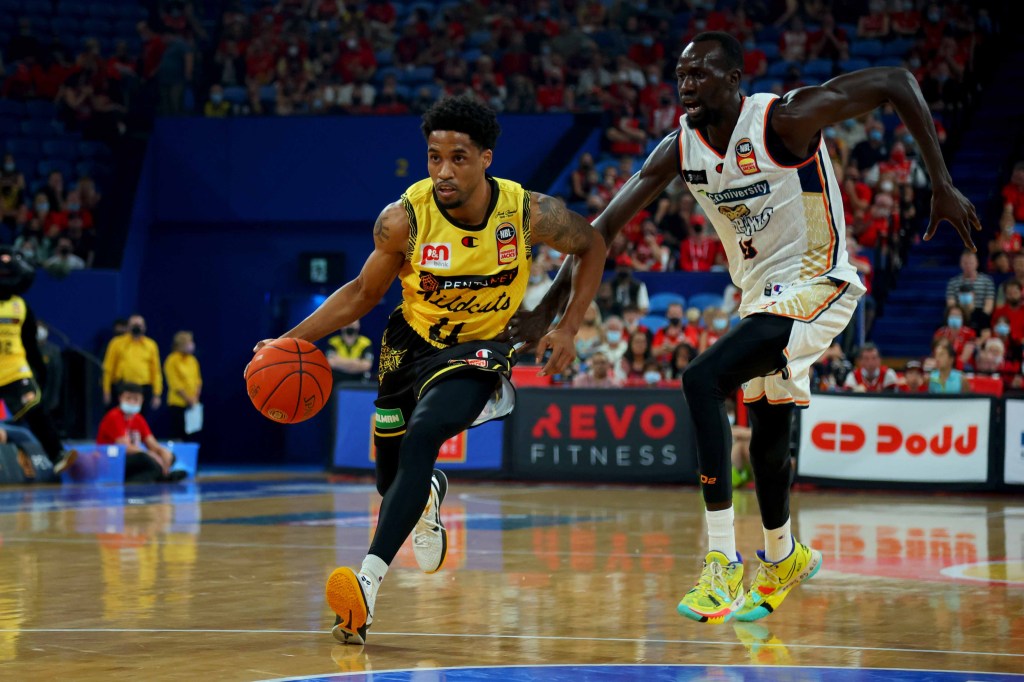 Another incredible milestone was Jesse Wagstaff who clocked up a massive 400 games.

“He’s been around for quite some time and he’s been fortunate to have such an amazing career so far,” Cotton said.

“It’s been an honour to play alongside him… that’s a lot of games”. 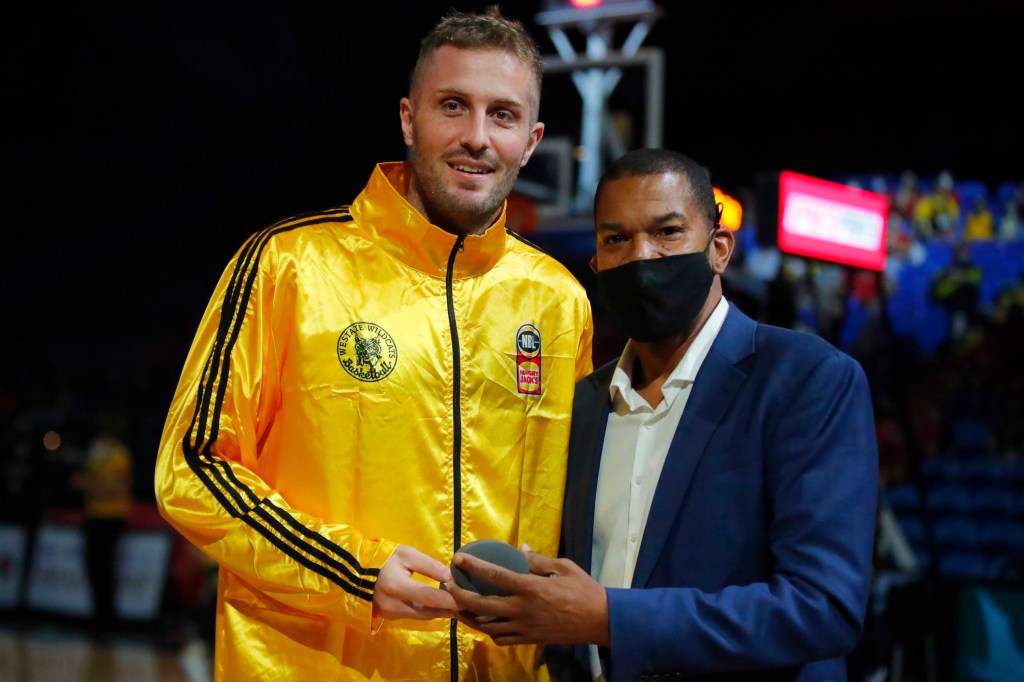 For comparison, Cotton reminded us how uncommon reaching that milestone actually is. 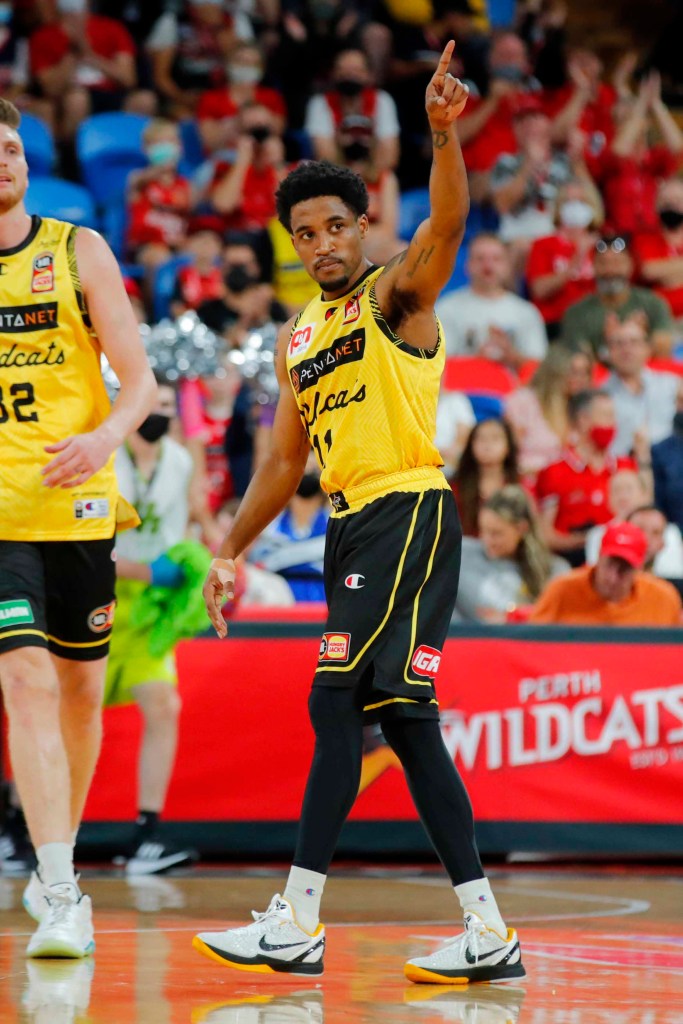 With two games to play, Perth are just one win ahead of fifth-placed Tasmania in the standings with one less loss.

Their final games of the regular season are at home against Illawarra and South East Melbourne, and they need to win both should the JackJumpers see off the Phoenix on Sunday and Melbourne in the final round.

And while we’re in the spirit of throwbacks, we would be utterly remiss if we didn’t include our fave rap of all time:

Hope the Easter Bunny has been to yours this morning!