During an interview with Uproxx, the queen of pop punk opened up about her plans.

“It feels crazy, twenty years! It does and it doesn’t feel like it… it kinda flew by, right? I’m really excited to be celebrating it this year,” she said.

“I’m getting a star on the Hollywood Walk Of Fame around the anniversary. I’m planning on doing some fun shows that are just songs from that album. There’s a re-release of the album happening with some demos on it. It’s so crazy that it’s been 20 years.”

Let Go spent 52 weeks on the Aussie charts across 2002 and 2003, including seven weeks at number one. 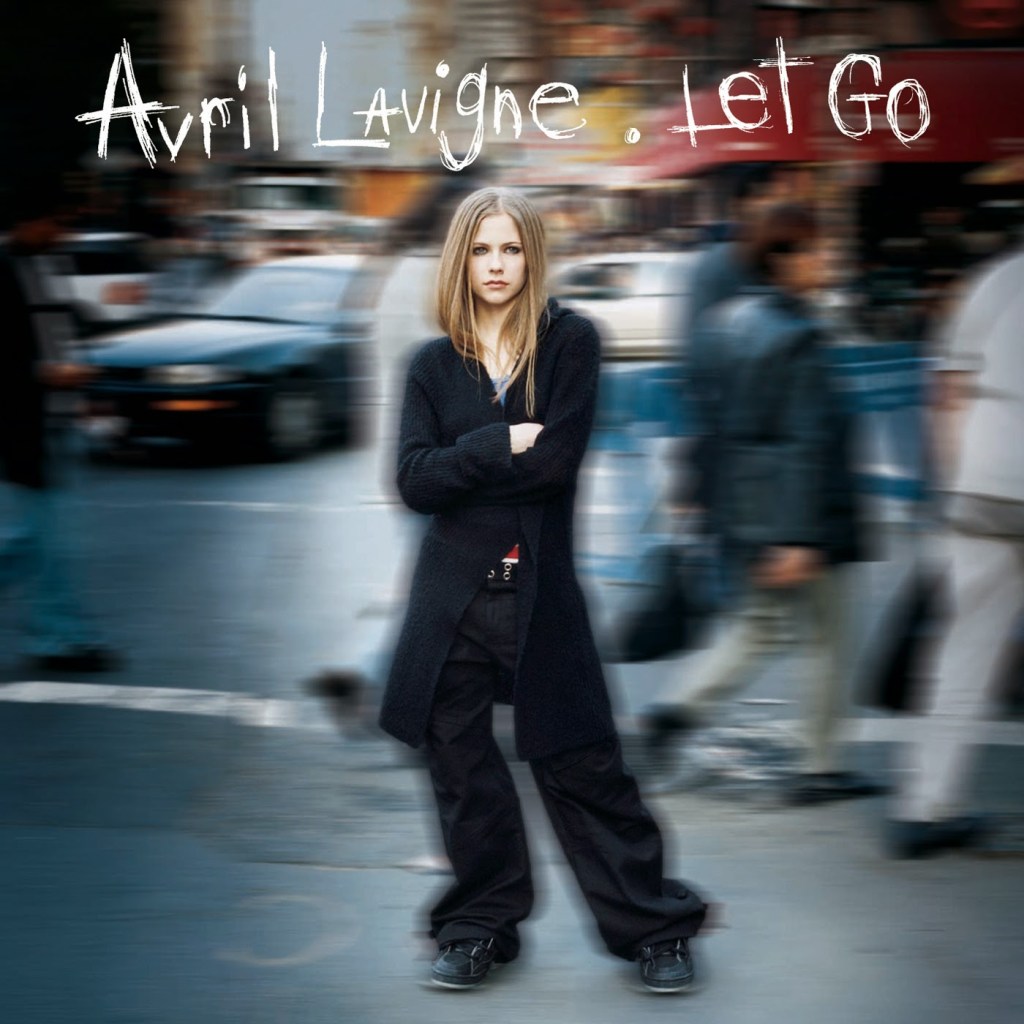 Lavigne also gave an update on turning her hit song ‘Sk8r Boi’ into a movie. Yep, as in, it’s already in development.

“I love how much people still really bring that song up,” she said. “I love how warmly everybody still feels toward it. It’s a really special thing, and unique, to have a song that really stands out. I have a lot of big songs, but that one, everyone seems to resonate with.”

“It’s taken on… it’s insane to see a whole new generation discovering music of mine twenty years later,” she added.

“It’s pretty unbelievable. But the song is going to take a new life of its own as I turn it into a film, I’m in the process of doing that now. I have a writer and a director at the moment, and I’m producing it and assembling a team right now.”

Umm, The Foo Fighters Just Released A Death Metal Song And It's... Something