Billie Eilish made history over the weekend when, at just 20, she became the youngest artist to ever headline Coachella.

While her set included a handful of special guests, it was soon after she introduced Blur and Gorillaz’ frontman Damon Albarn where the confusion started. 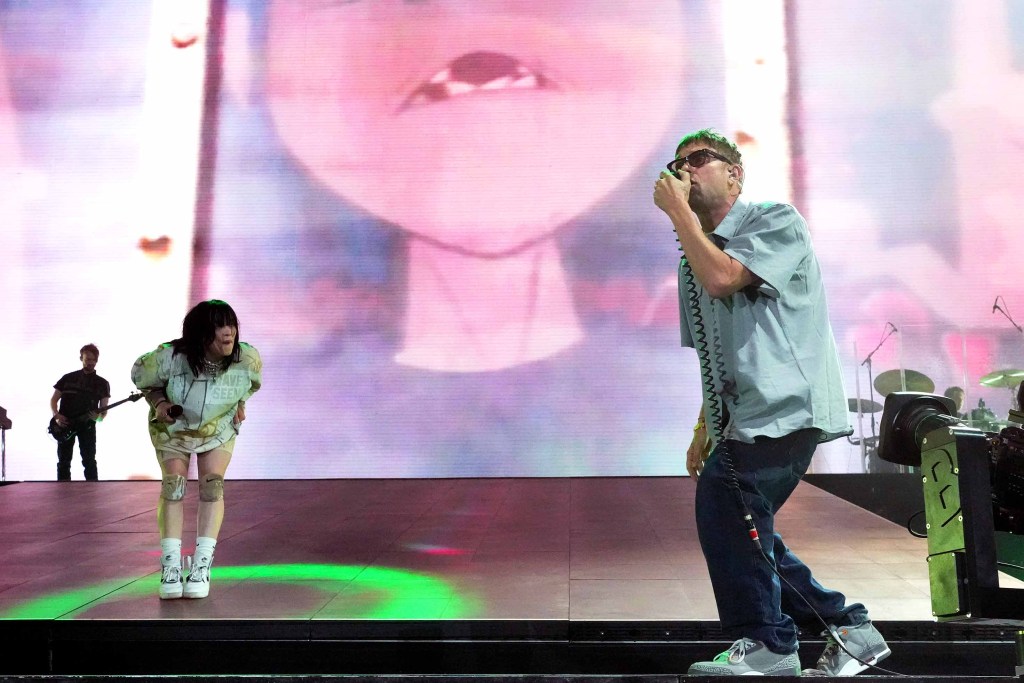 And honestly her introduction of him couldn’t have be clearer:

“This man changed my life in a lot of ways, and changed my complete view of what music could be, what art could be, and what creation could be,” Eilish told the crowd.

But despite all that, many fans didn’t know who the iconic singer-songwriter was, mistaking him for Elton John or even Eilish’s dad. 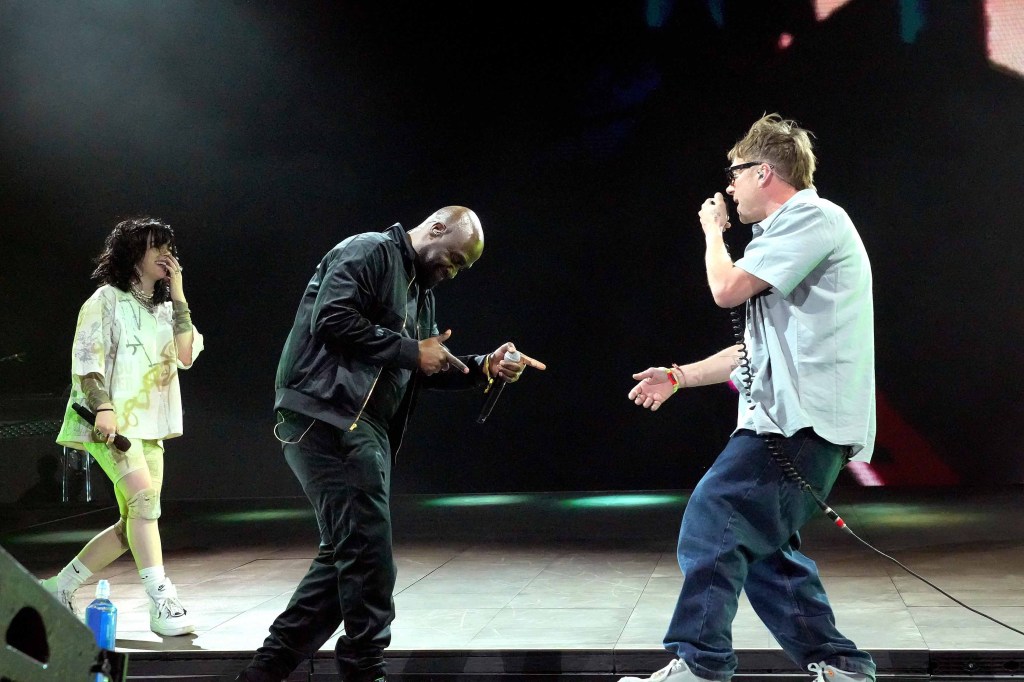 My co-worker is recovering from surgery and spent the weekend watching the Coachella streams. During Billie Eilish’s set, Damon Albarn came out to do some songs, and social media thought it was her dad? “Billie’s dad has a good voice. Why he British that’s weird.” I’m losing it.

I still can’t get over the fact that when Damon Albarn joined Billie Eilish on stage at Coachella last night some woman not only tweeted “Elton John joins Billie at Coachella,” but actually tagged Elton John in the post. #Coachella

No, Damon Albarn is not Billie Eilish’s dad. Nor is Damon Albarn actually Elton John. He’s the lead singer of the legendary band Gorillaz. Lmao jesus, get with it children 😂