Deacon Frey will step down from performing with the Eagles, the band have announced.

The son of late cofounder Glenn Frey had toured with the group since 2017.

“Deacon Frey has devoted the past four and a half years to carrying on his father’s legacy and, after some weeks of reflection, he now feels that it is time for him to forge his own path,” the band shared in a statement, which Don Henley also shared on Facebook. 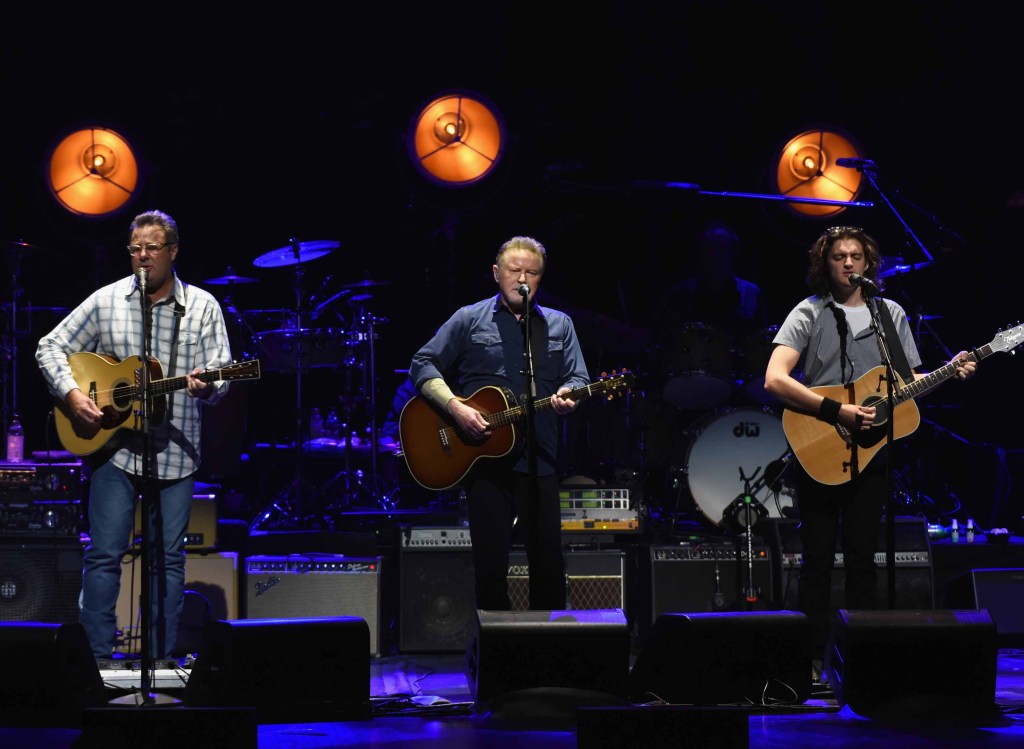 “We understand, completely, and we support him in whatever he wishes to pursue in the years ahead.

“In the wake of his dad’s demise, Deacon, at age 24, did an extraordinary thing by stepping from relative anonymity into the very public world of his father’s long illustrious career,” the statement continued. 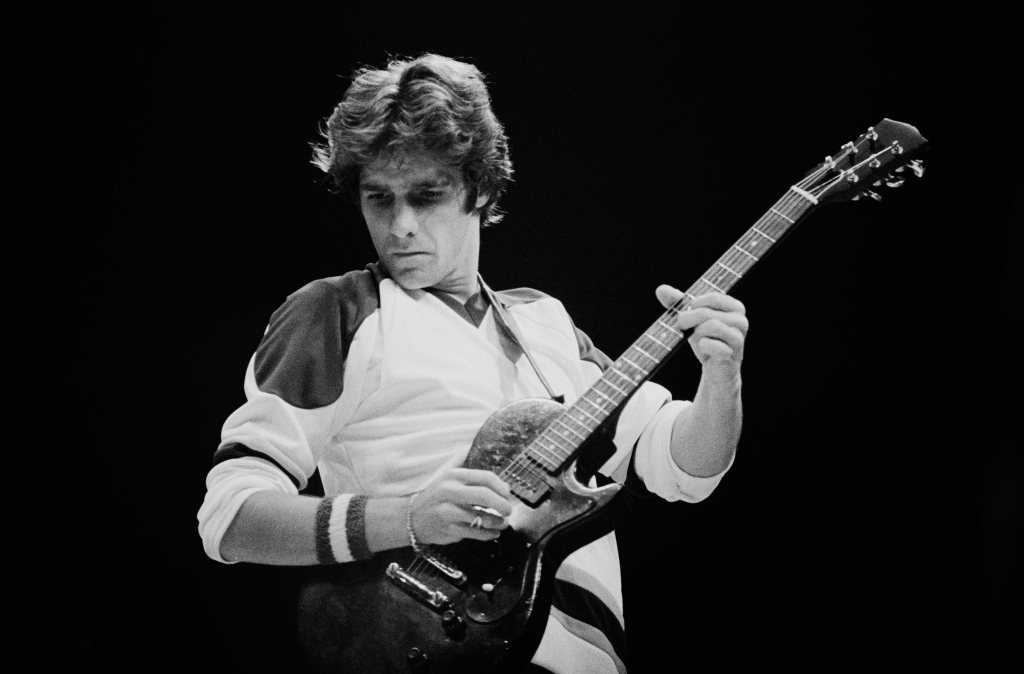 “We are grateful to Deacon for his admirable efforts and we wish him well as he charts his future. Deacon’s Eagles Family will always be here to surround him with love, support and goodwill, and he is always welcome to join us onstage at any future concerts if he so desires. We hope our fans will join us in wishing Deacon the very best as he moves into the next phase of his career.”

It follows Frey opting-out of recent shows, including the last leg of the Eagles’ Hotel California tour which launched in February, over an undisclosed illness and that his return would “be based on his recovery and doctor’s recommendations.”

Phil Collins Calls It A Day With Genesis, Playing Final Gig Over The Weekend

U2 Are Planning On Making A Scripted Netflix Series