Ken West, the co-founder of Big Day Out, has “passed away peacefully in his sleep” at the age of 64.

“We bring unfortunate news that, Ken West; a father, husband, mentor and most of all a legend, has passed away peacefully in his sleep on the morning of the 7th April 2022. Our family would appreciate respect and privacy during this difficult time. Ken was big and noisy in life, but passed quietly and peacefully.”

Along with his business partner Viv Lees, Ken produced the Big Day Out festival that toured Australia and New Zealand from 1992 through to 2014, an era-defining time for Aussie music fans. 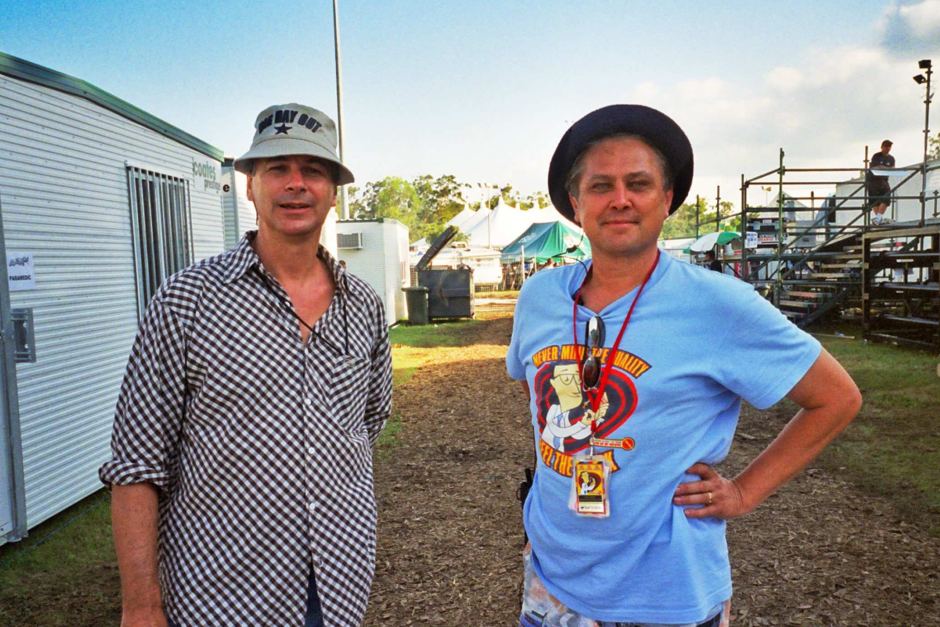 The festival was renowned for international acts such as Rage Against the Machine, Nick Cave and the Bad Seeds, The Chemical Brothers, Rammstein, Blink-182, Tool, Muse, Nine Inch Nails, Red Hot Chili Peppers, Patti Smith and PJ Harvey along with a string of Australian and Kiwi acts such as Regurgitator, Powderfinger, Grinspoon, Silverchair, Spiderbait, Hilltop Hoods and The Living End who became household names through their appearances on the festivals’ two main stages.

Most notably, for the very first Big Day Out at Sydney’s Hordern Pavilion – January 25, 1992 – Ken famously (and crucially) managed to secure Nirvana, who were relativity unknown but on the precipice of making it big.

In January this year Ken had released an excerpt from his upcoming book to mark the 30th Anniversary of that inaugural BDO.

Ken is survived by his wife Cathy and son Oliver. 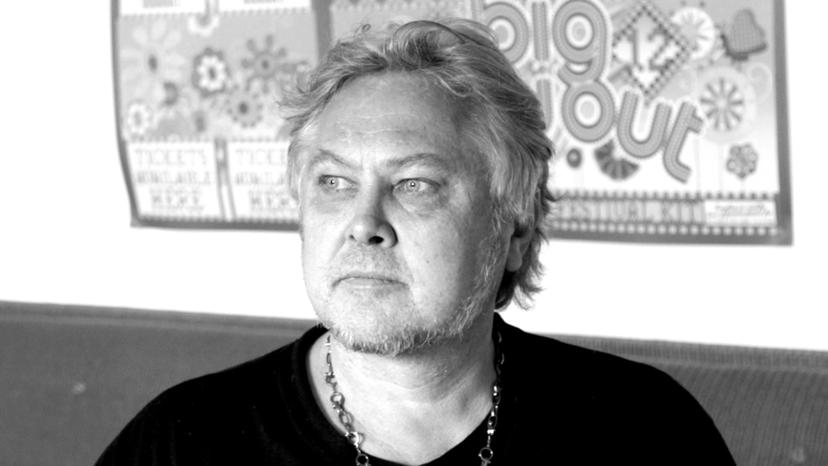 Phil Collins Calls It A Day With Genesis, Playing Final Gig Over The Weekend