Christina Ricci, the actor who played an incredibly memorable Wednesday Addams as a child, will be a major part of the live-action show from Tim Burton.

The Neflix series ‘Wednesday’ is apparently a coming-of-age comedy starring Jenna Ortega in the title role alongside Catherine Zeta-Jones as Morticia Addams and Luis Guzmán as Gomez. 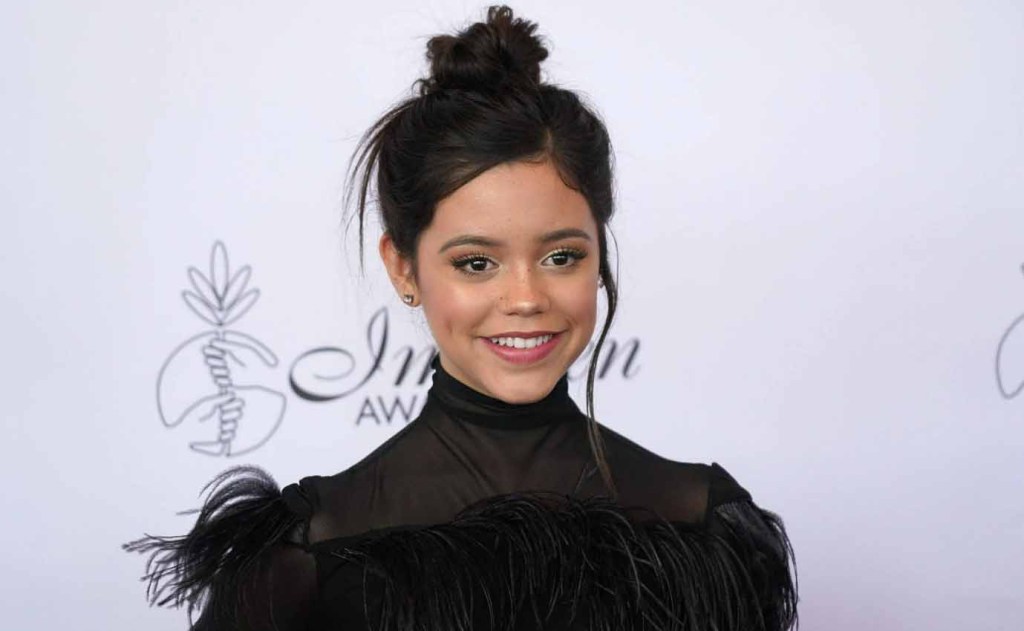 While Ricci’s role is largely being kept under wraps, Deadline did reveal that she plays a new character, not an older version of Wednesday. 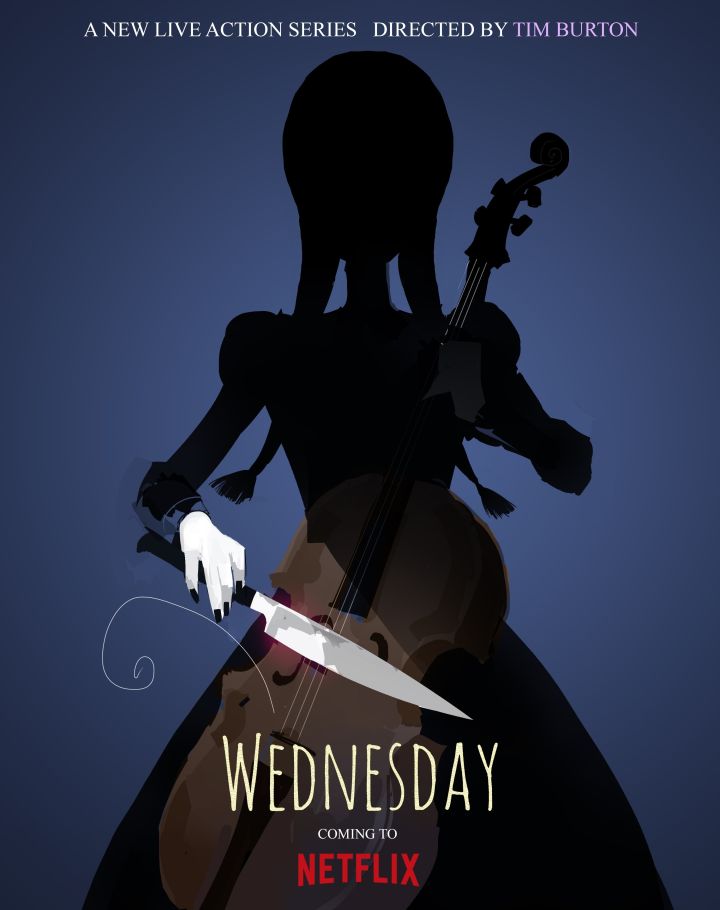 The eight-episode series is described as a sleuthing, supernaturally infused mystery charting Wednesday Addams’ years as a student at Nevermore Academy. Wednesday’s attempts to master her emerging psychic ability, thwart a monstrous killing spree that has terrorized the local town and solve the supernatural mystery that embroiled her parents 25 years ago — all while navigating her new and very tangled relationships at Nevermore.

Ricci’s performance as Wednesday in the Addams Family movies is so beloved by fans, they called for the actress to be cast in the series when it was announced by Netflix. 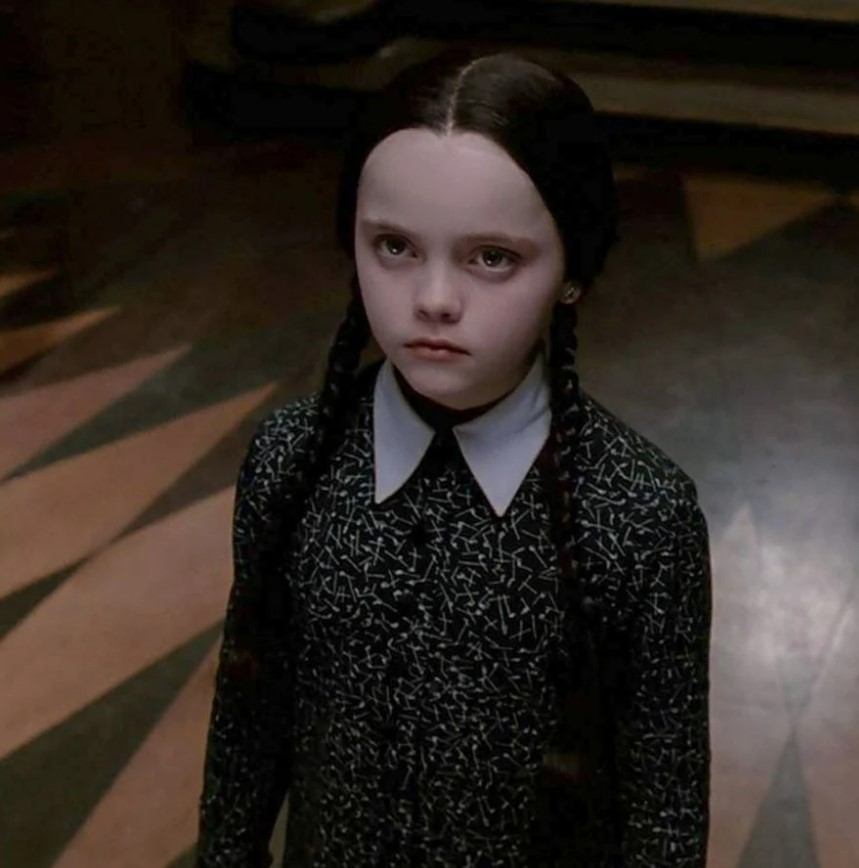 The Addams Family was first created by cartoonist Charles Addams in 1938, and has since had a string of reimagining’s – the most notable version came in the 1990s with a pair of live-action films, “The Addams Family” and “Addams Family Values,” starring Ricci, Raul Julia, Anjelica Huston and Christopher Lloyd.

The Project To Broadcast From Perth, Rove Excited To 'Swing By Mum's Place'

Date For The Final Episode Of 'The Ellen DeGeneres Show' Revealed