The news is that we’re getting a prequel!

HBO have announced ‘House Of The Dragon’ will premiere August 21st 2022 and will be based on George R.R. Martin’s book ‘Fire & Blood’.

It all takes place prior to the events that unfolded during ‘Game Of Thrones’. 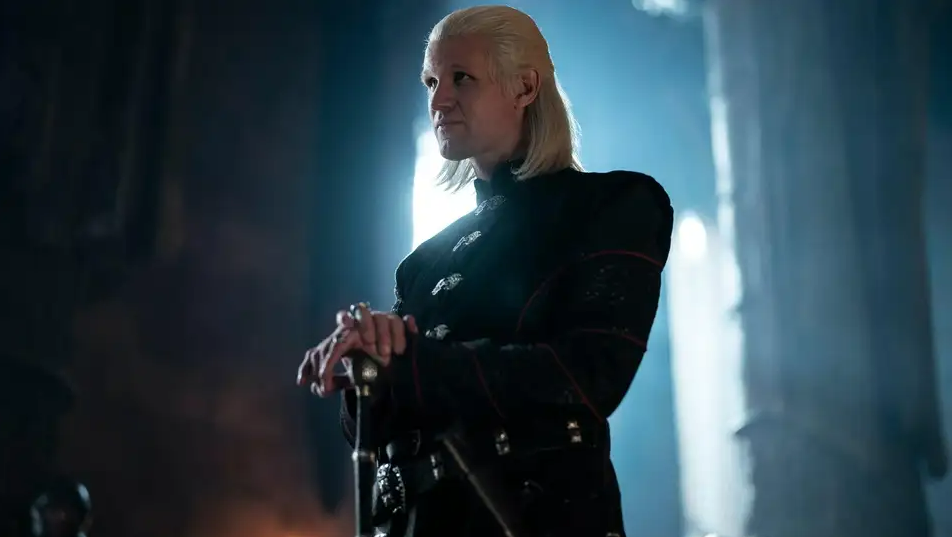 Look at that hair

The first season will have 10 episodes and will focus on King Viserys who “wishes to carry forward his grandfather’s legacy”, Prince Daemon who is a “peerless warrior and dragon rider”, the King’s daughter who is “born with everything” but cannot take the throne, and Ser Otto Hightower who is ‘Hand Of The King’.

Looks like we’re in for some family infighting, and if the original Game Of Thrones series is anything to go by, probably some in-lovin’ too.