At the time, the club had only been around for six years.

Look at these fresh faces… 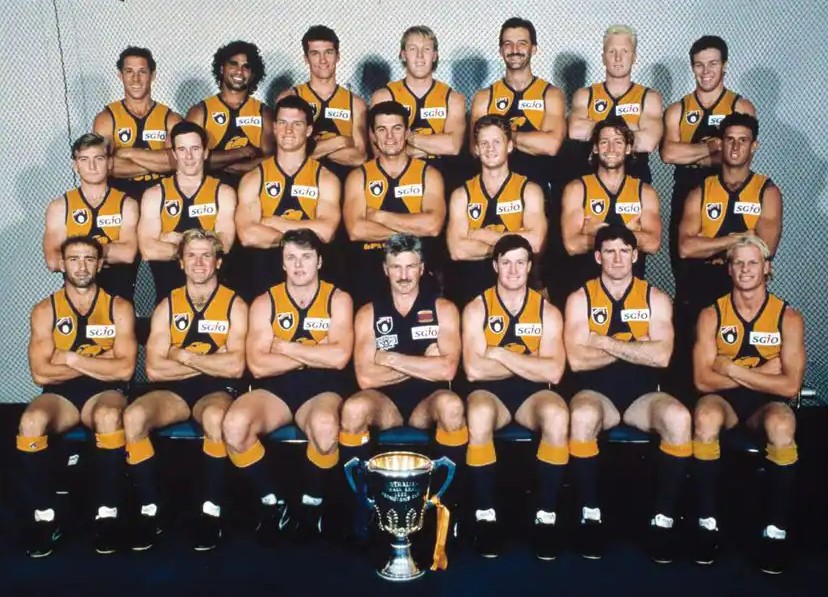 Here’s some flashbacks from that glorious day… 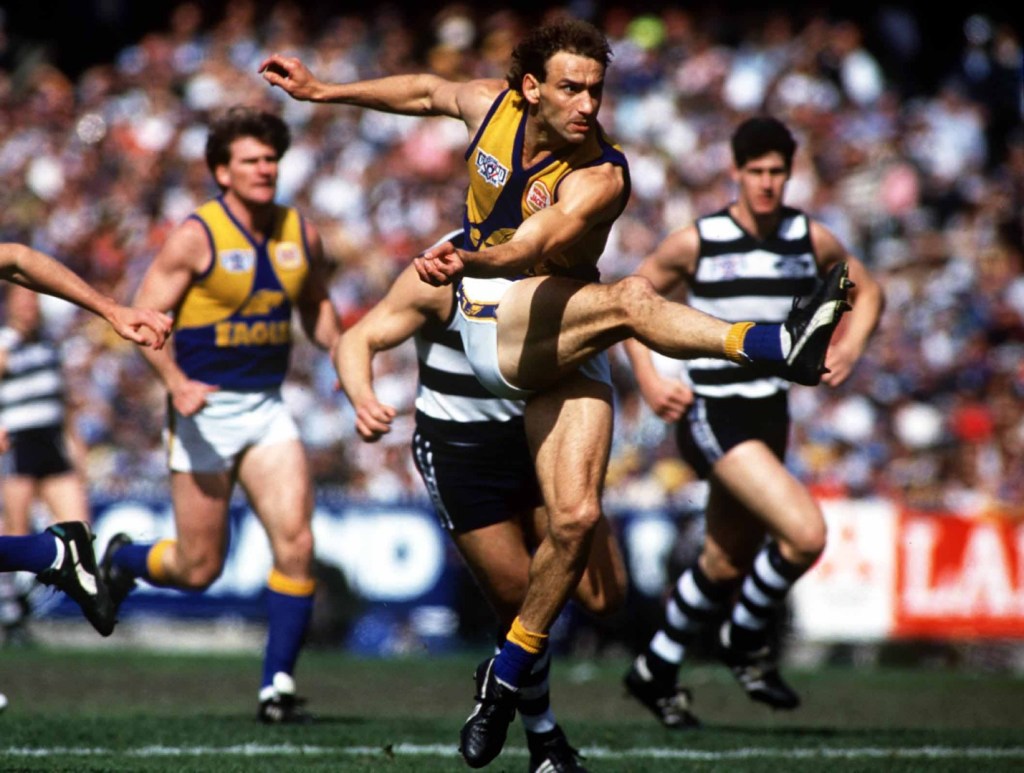 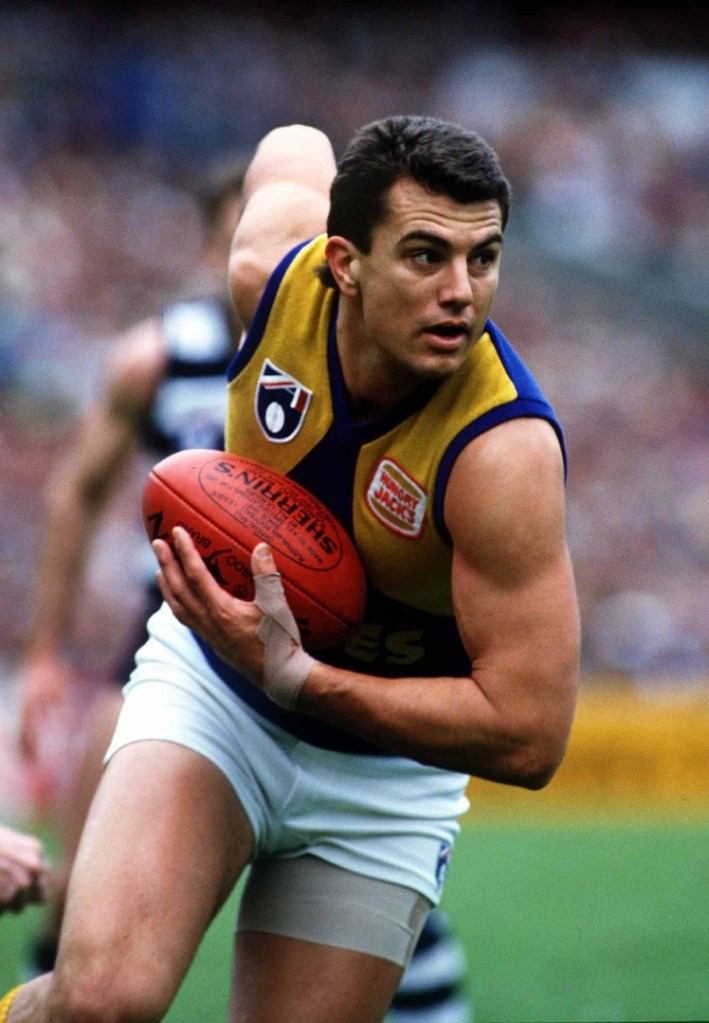 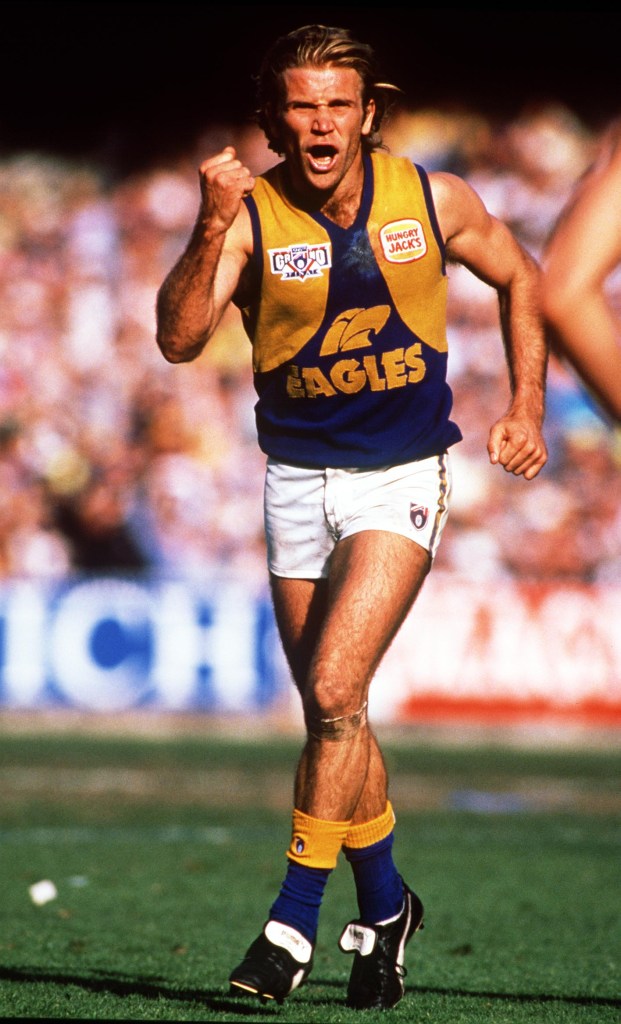 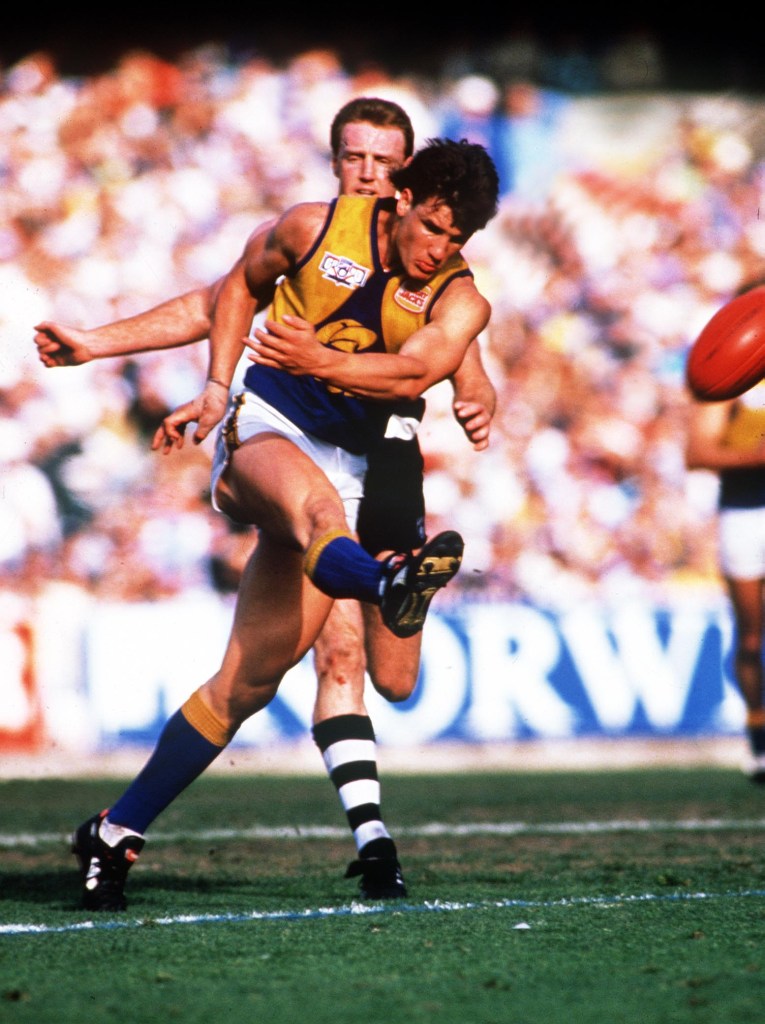 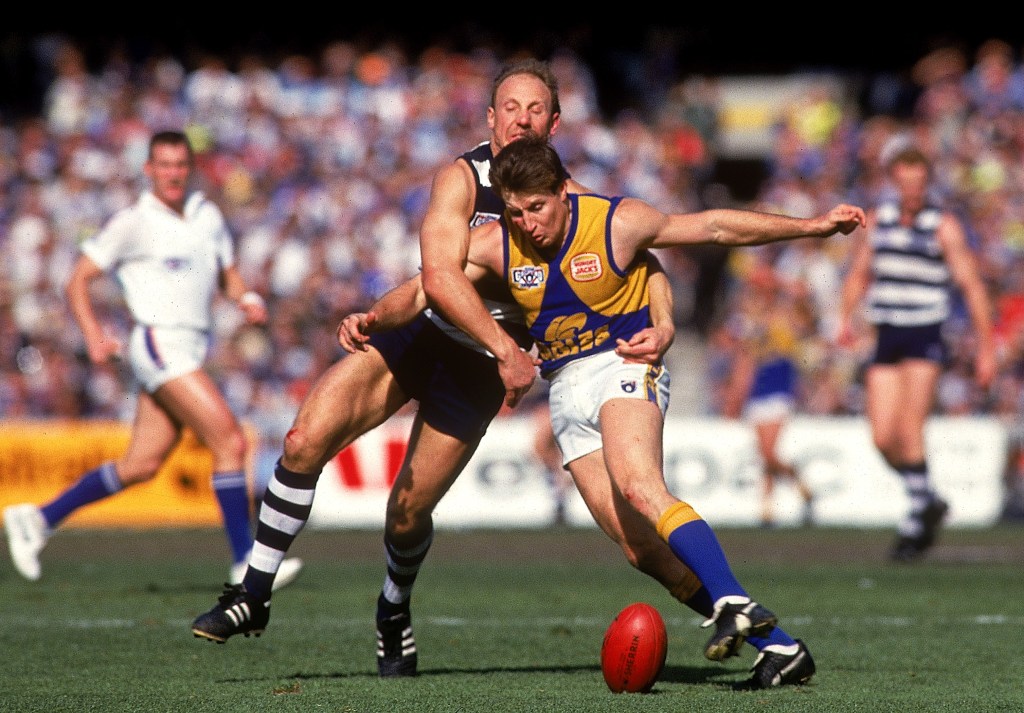 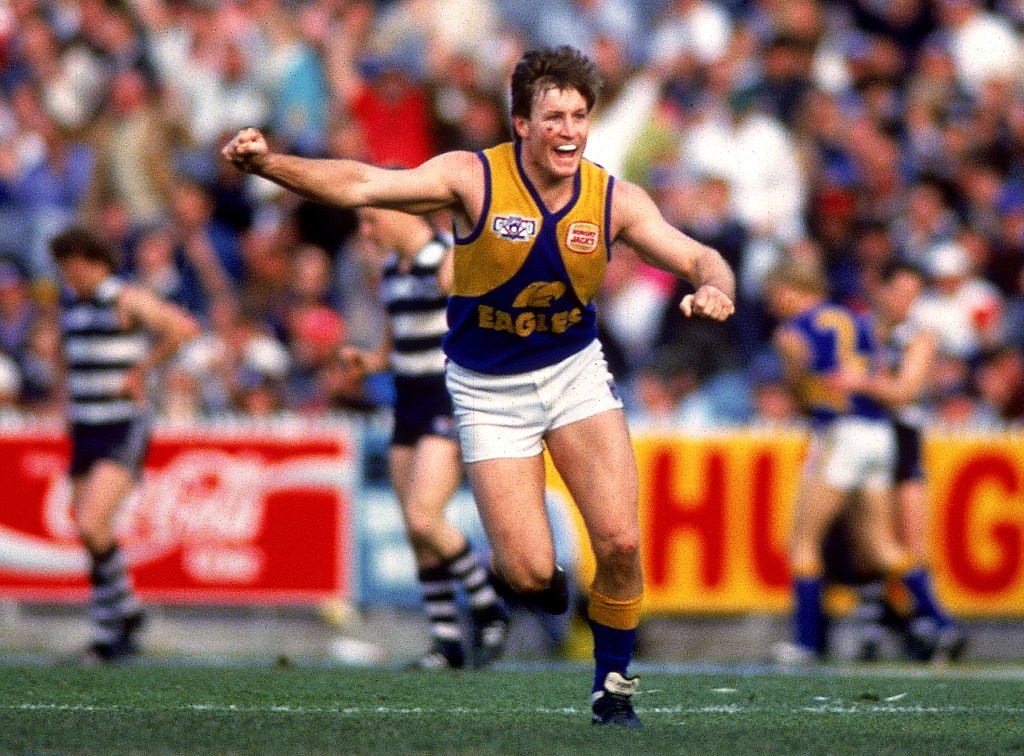 Worsfold celebrates at the final siren 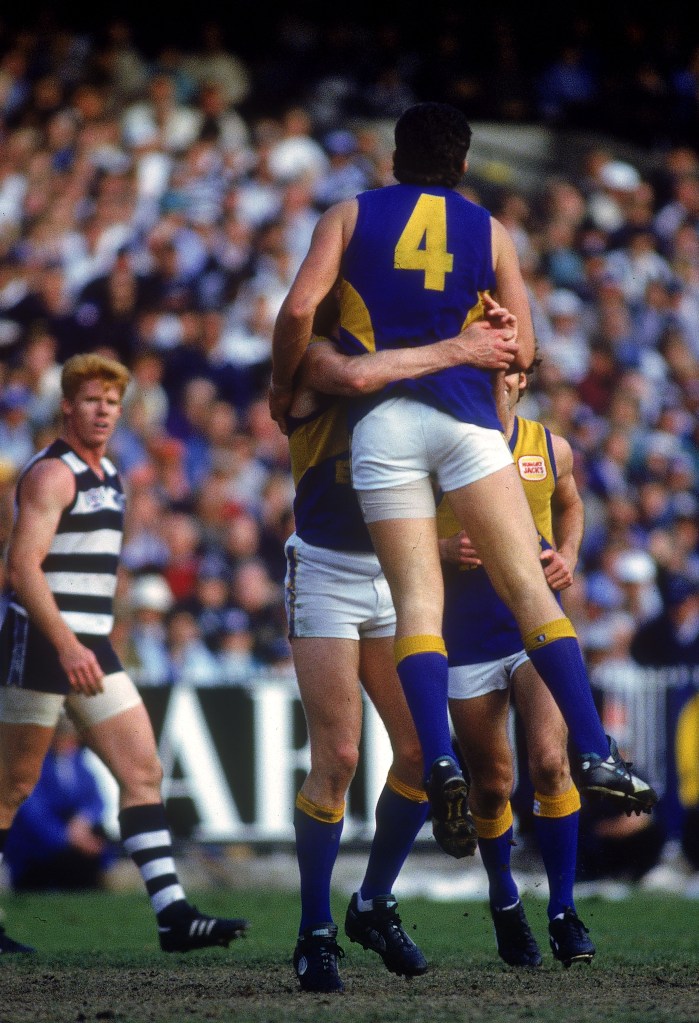 Sumich at the final siren 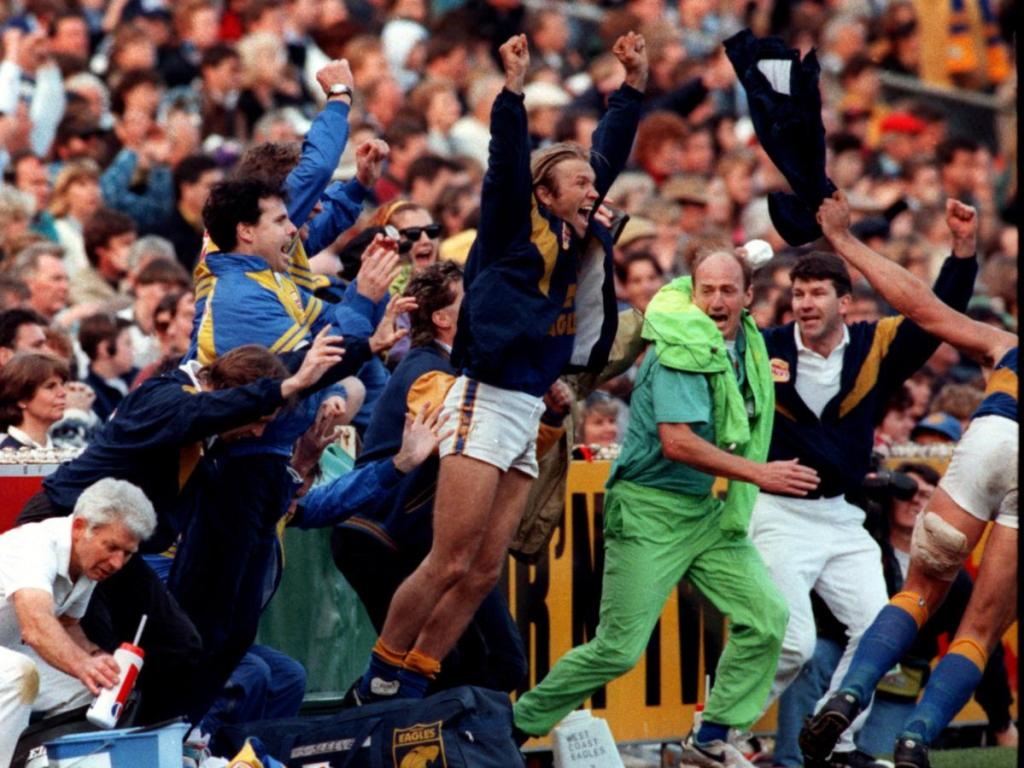 The iconic pic (via The West) 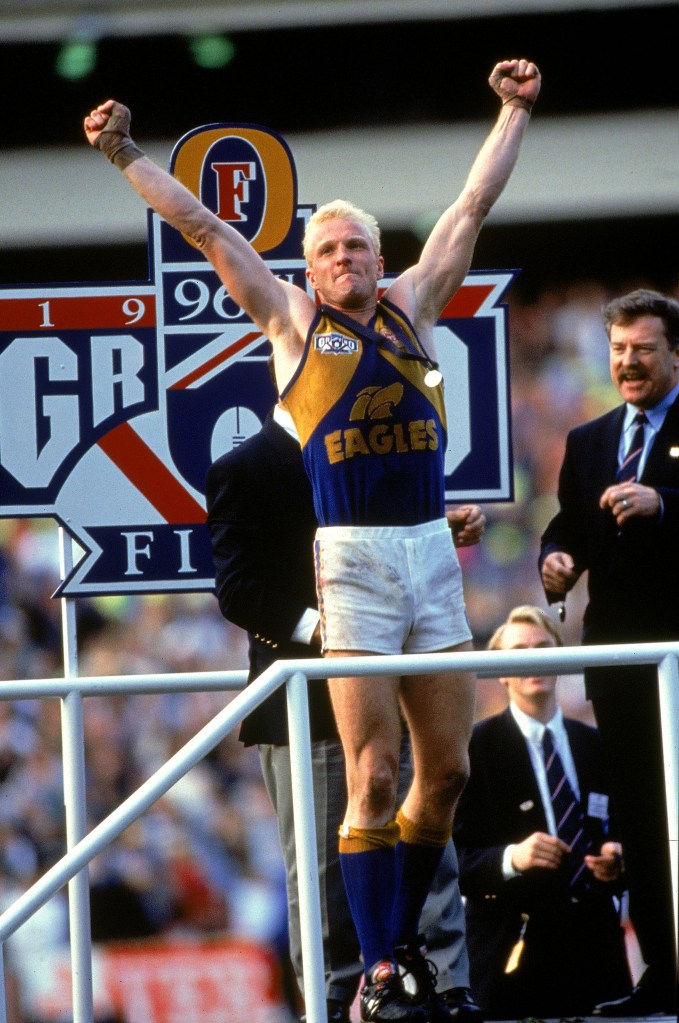 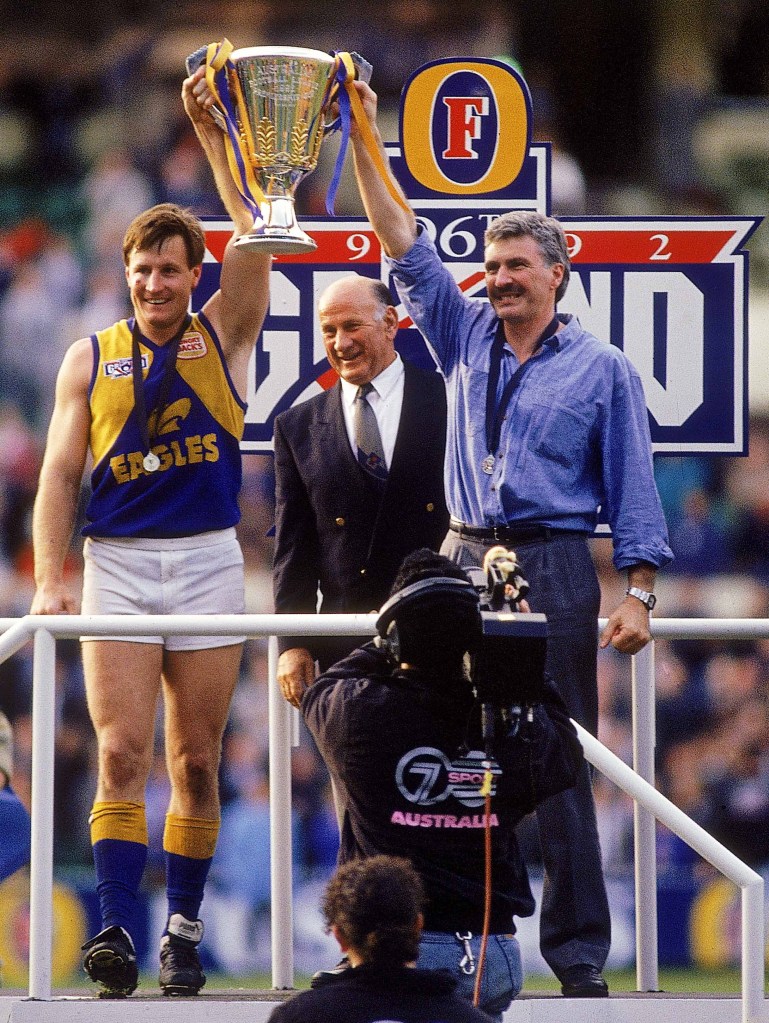 John Worsfold and Mick Malthouse with the premiership trophy 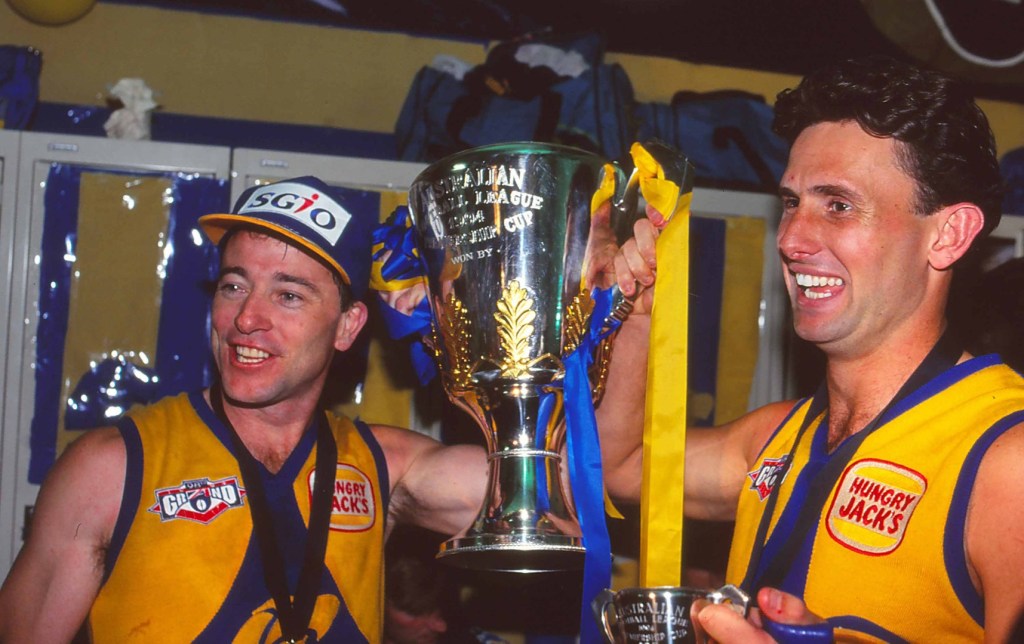 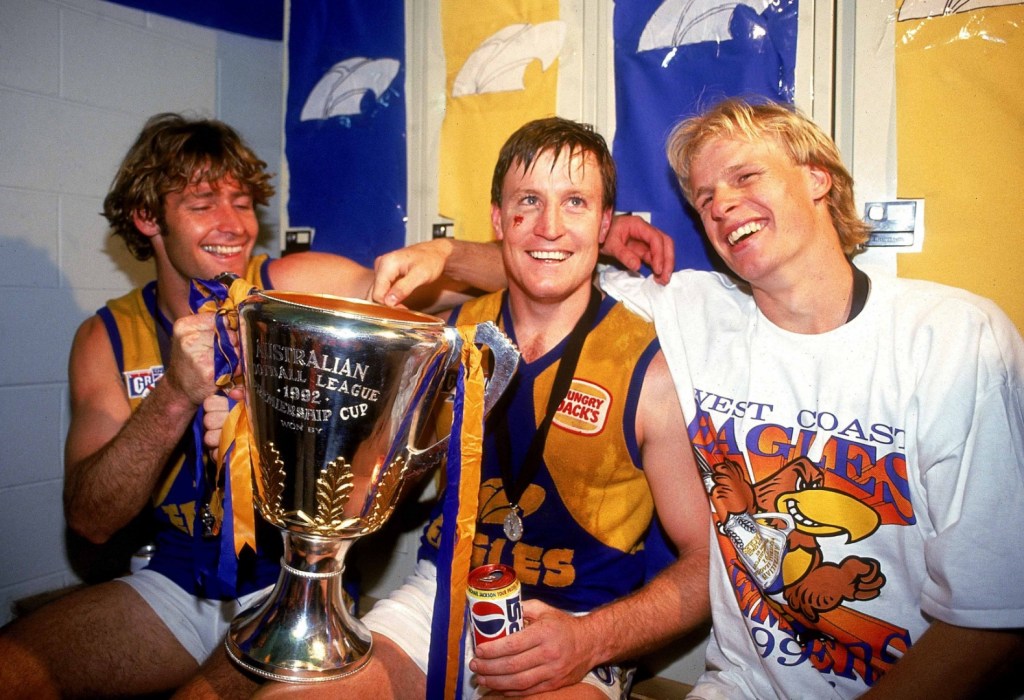 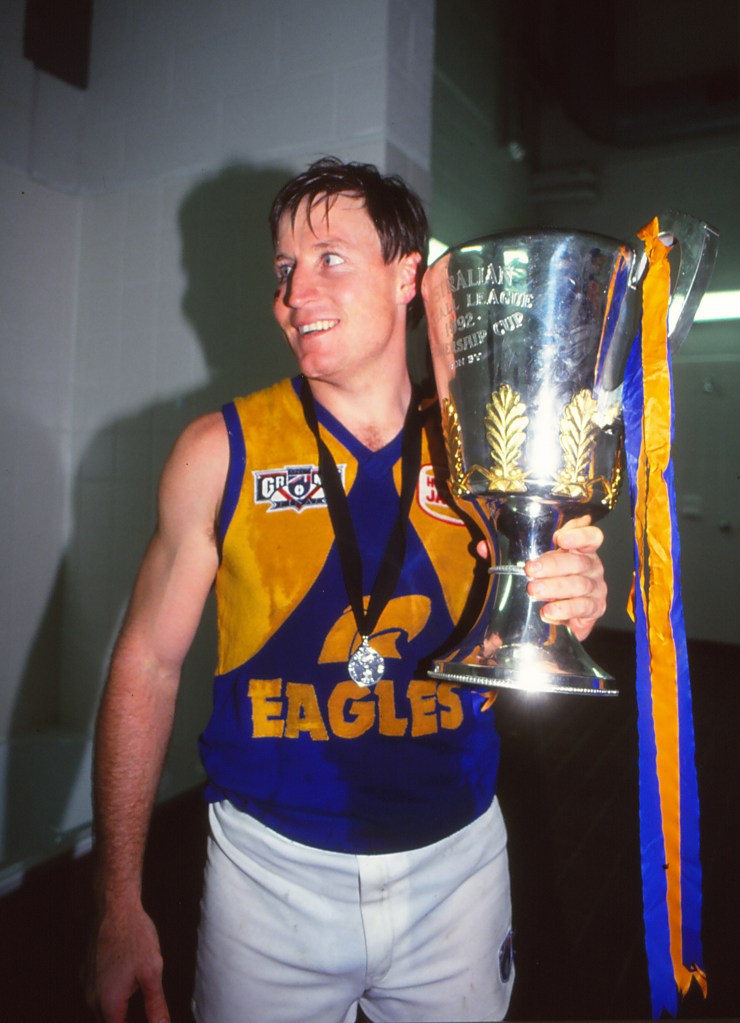 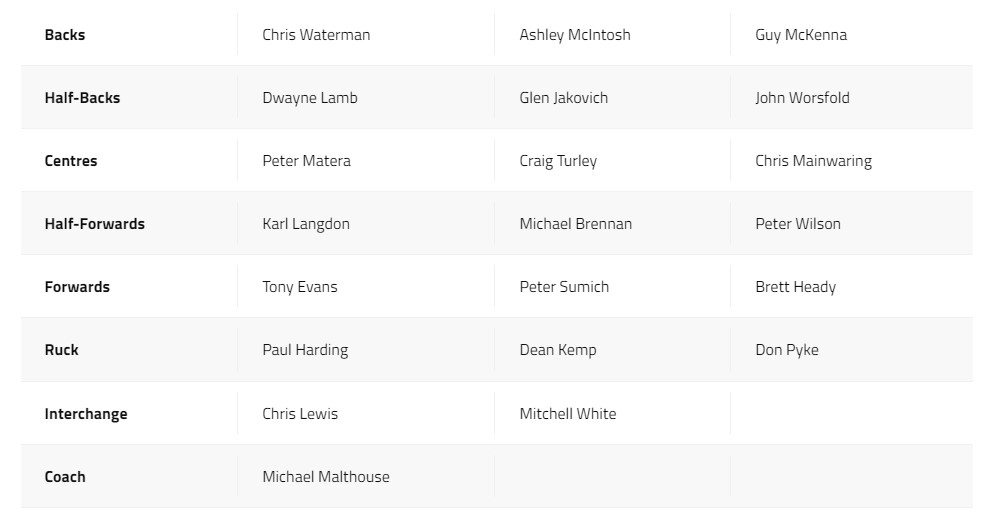 Scans Confirm Yet Another Back Fracture For Docker Sam Switkowski