A dire warning has been issued after a dog was found dead on Tuesday from the effect of Perth’s heatwave.

RSPCA WA inspectors were called to a property in Kelmscott following reports of a dog which was tied up in a yard with no access to shade or water… but it was too late.

The incident was almost identical to the death last month in Cloverdale where the dog was tethered in the full sun without water.

The dog was the second to succumb to the heat in less than a month.

RSPCA WA says dogs should only ever be tethered as a short term or temporary solution and never in extreme heat. If dogs are tied up, they should always have access to shade and water.

“Make sure pets have access to shade, or better yet, bring them inside in the cool,” she said.

“Give them access to plenty of cool water—always more than one source in case one gets knocked over—and consider setting up a clam pool or similar for them to splash around in. 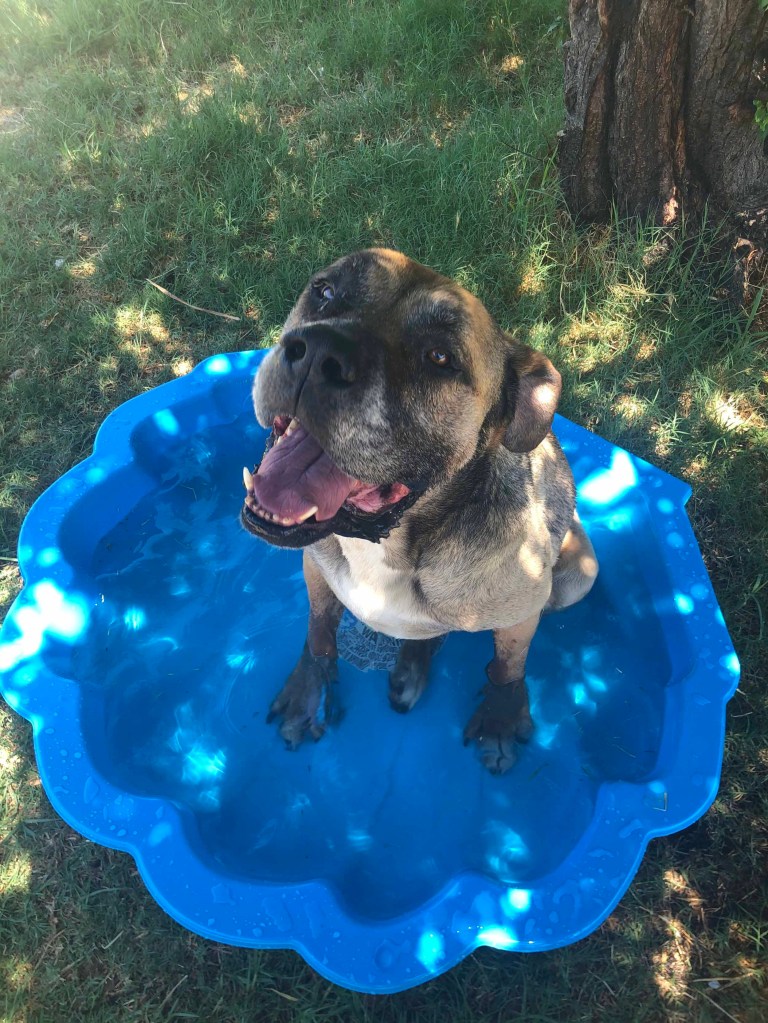 “Bring smaller pets inside, including birds, and give rabbits, guinea pigs and rats cool toys like frozen water bottles to lie on.

“Don’t walk your dog in the heat of the day – remember, if you can’t leave your hand on the road, footpath or sand at the beach comfortably for five seconds, then their paws will burn.

“Dogs die in hot cars in a matter of minutes and even the shortest spells can leave them with heatstroke or permanent organ damage.”

She added that RSPCA WA has received 140 reports of dogs left in hot cars already this summer “which is just asounding”.

RSPCA WA is reminding people that it’s an offence under the Animal Welfare Act 2002 to cause unnecessary harm to an animal.

Offenders can be prosecuted and face up to five years in prison and a $50,000 fine.

How WA Reacted To The New ServiceWA App... Short Answer, Not Great